If you found this article interesting or helpful and know someone else who'd enjoy it too, I hope you'll tell them about it. Word of mouth is what keeps this site running!
Follow @ClydeMandelin 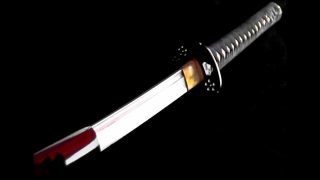