If you liked this write-up and know someone else who'd like it, it'd mean a lot if you shared it with them. There's all kinds of stuff on this site that fans probably would enjoy!
Follow @ClydeMandelin 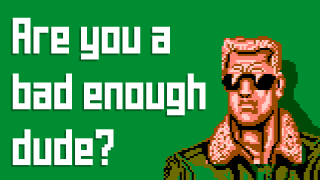