Clyde Mandelin ‧ 72 Comments
This is Part 2 of my project to document the poor text translations in Sword Art Online: Hollow Fragment. For project more details and to start from the very beginning, see here.

By this point, we’ve already seen a lot of the game’s weird translation patterns in action, but some new surprises also appeared. 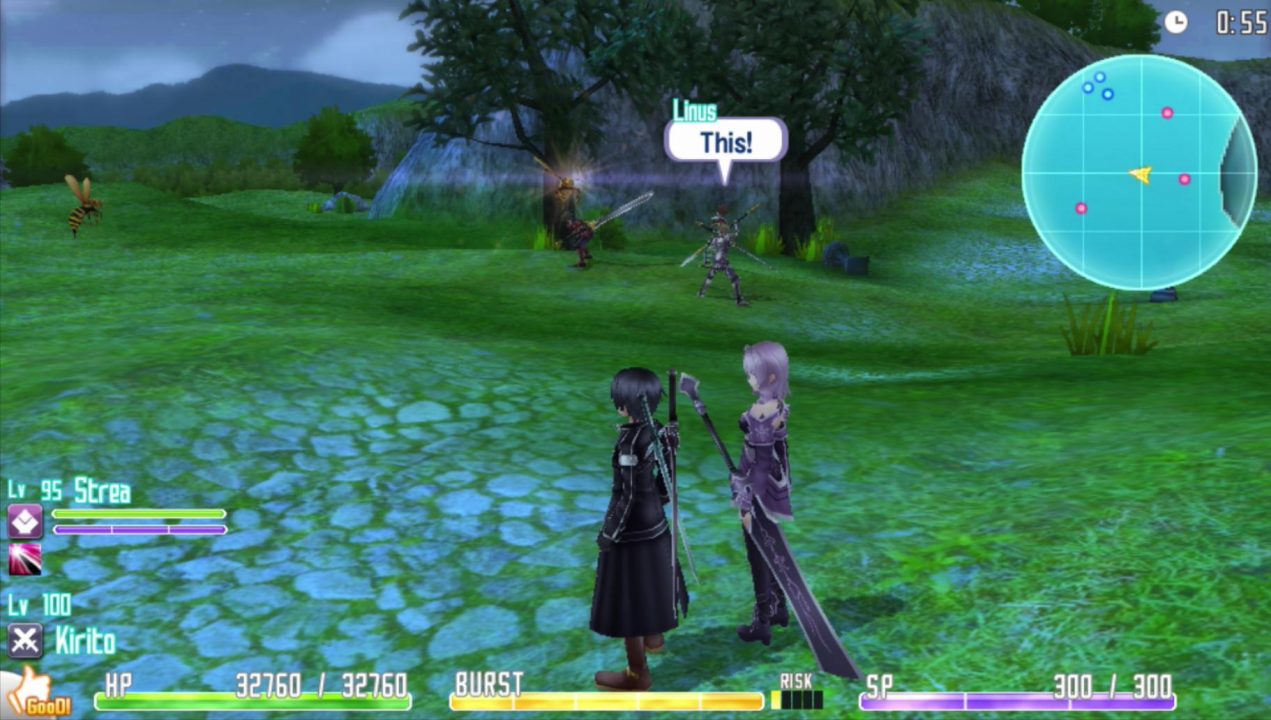 It's common to hear people shout kono! when attacking in Japanese entertainment. In English we'd roughly say something like "Take this!" or "Darn you!" but the super-duper literal translation of kono is "this". It's somewhat common to see this "this" issue in poorly or quickly translated media. 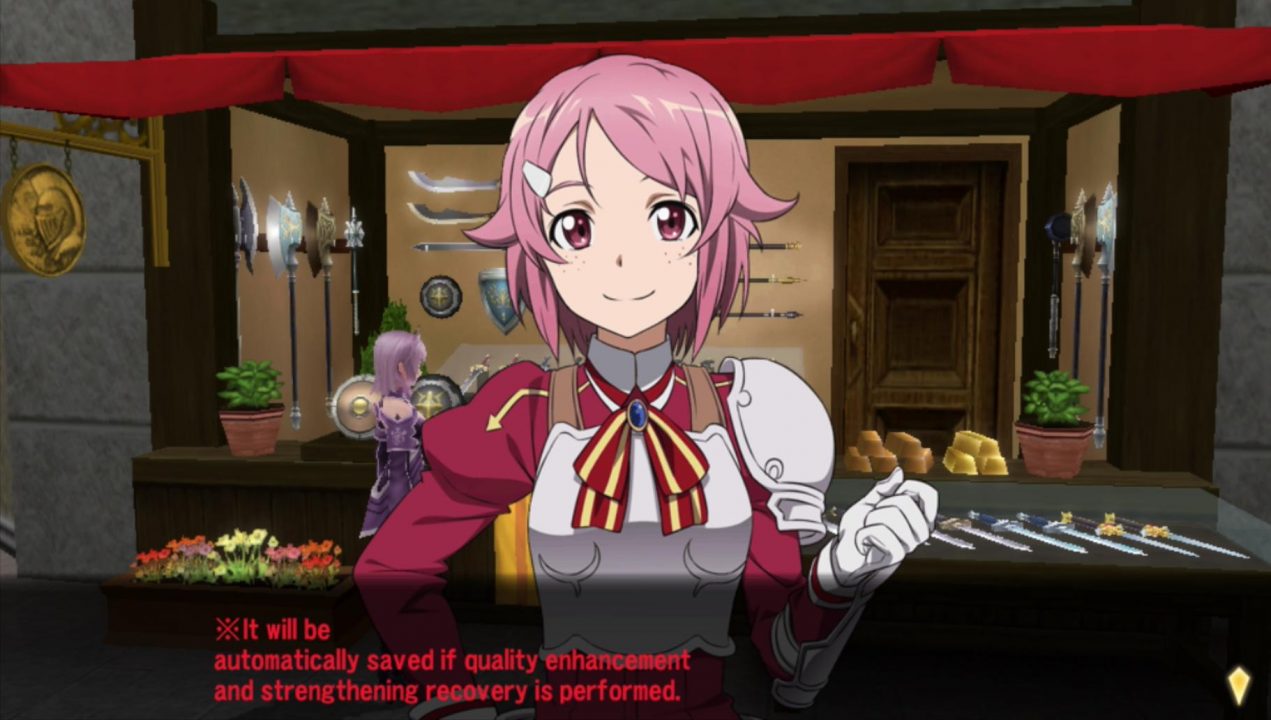 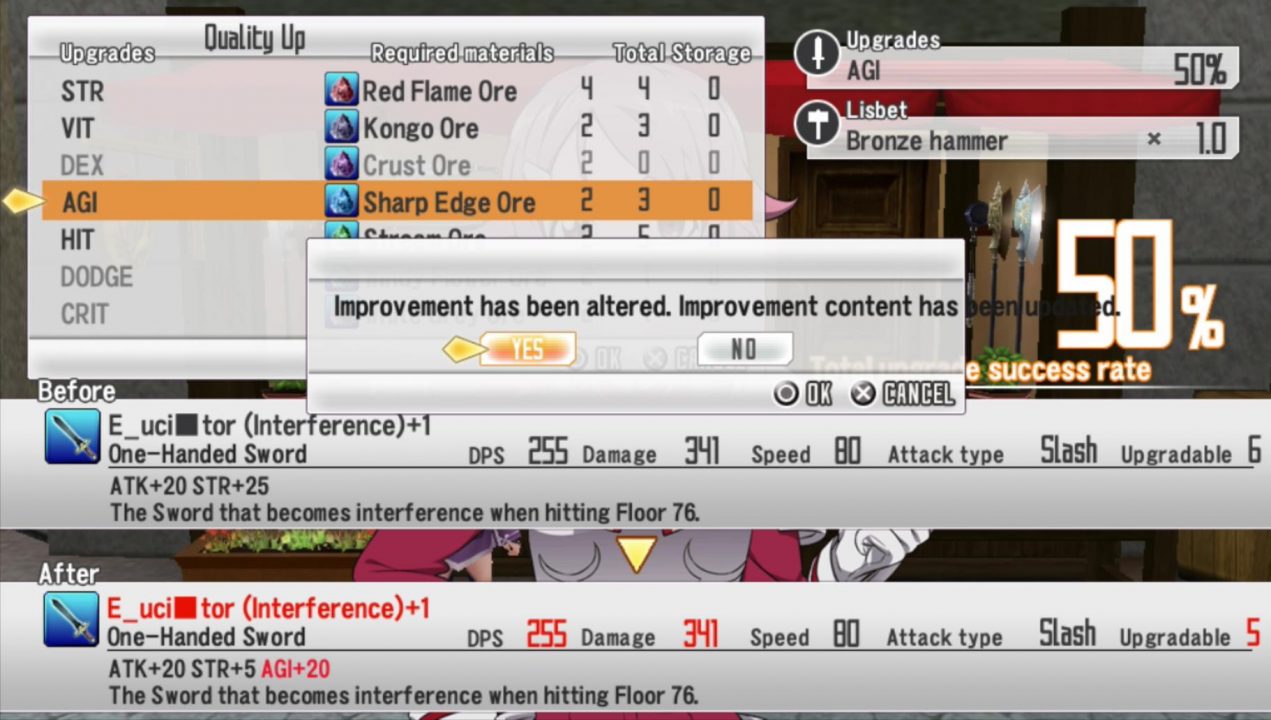 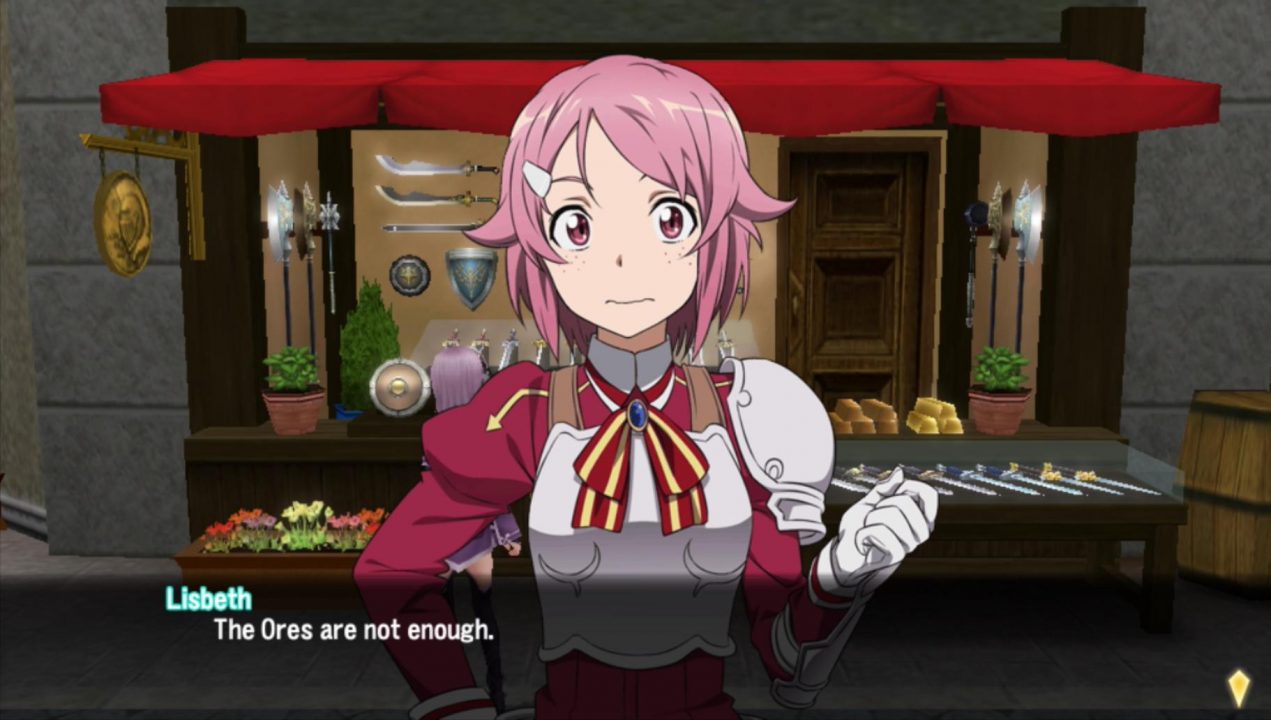 "The Ores are not enough." 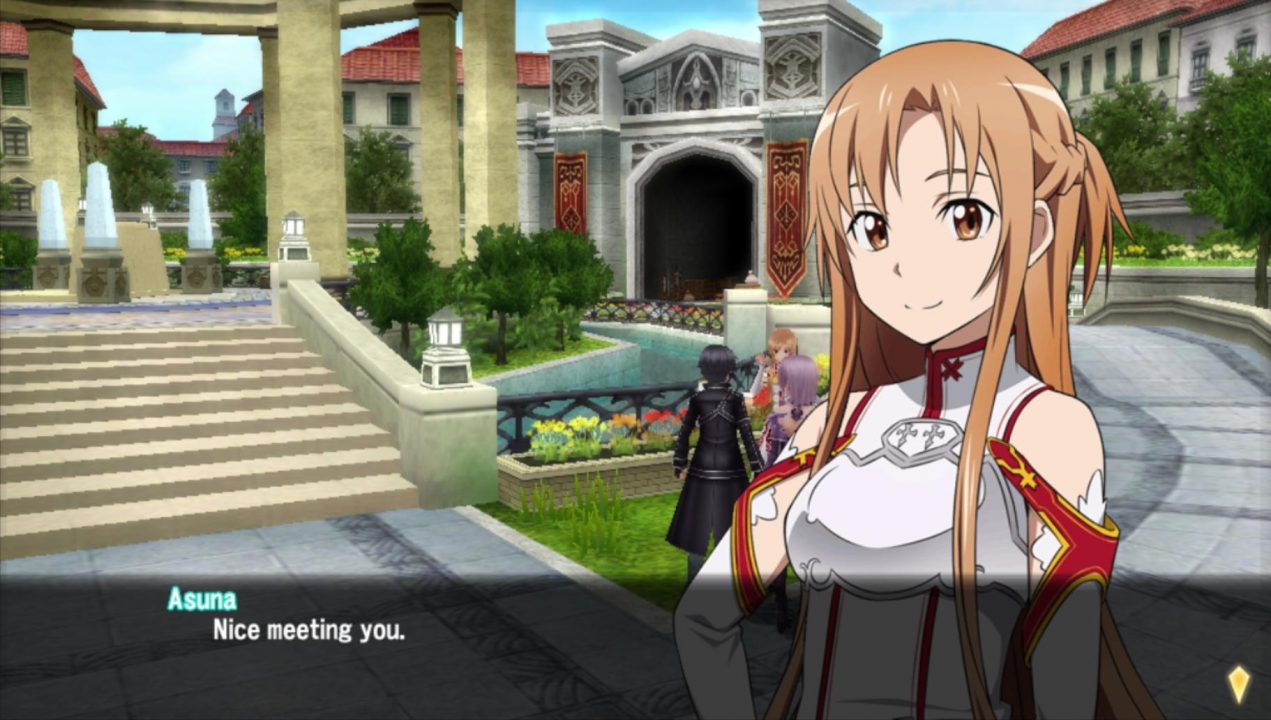 She says this every time you team up with her... but she's your fiancée! The problem lies in the phrase yoroshiku, which is one of those Japanese words that can mean a million different things but doesn't have a good, single English equivalent. Without context, the translator guessed blindly here and got it wrong. 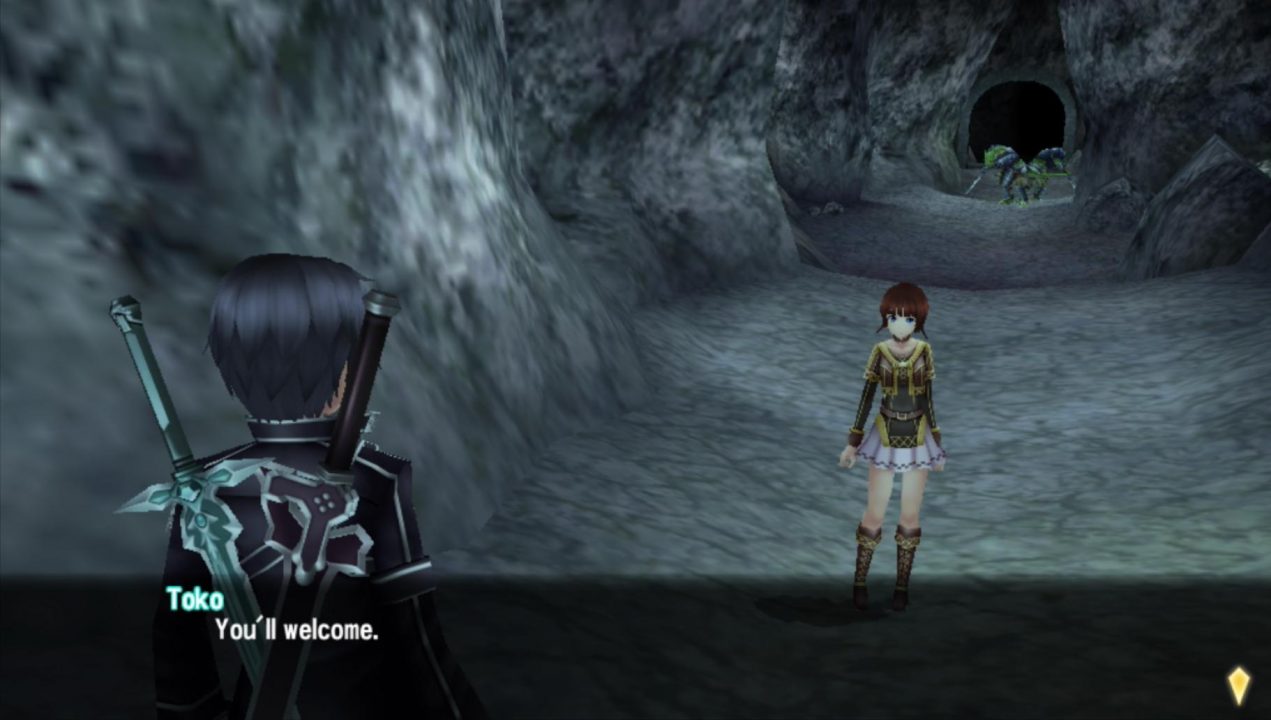 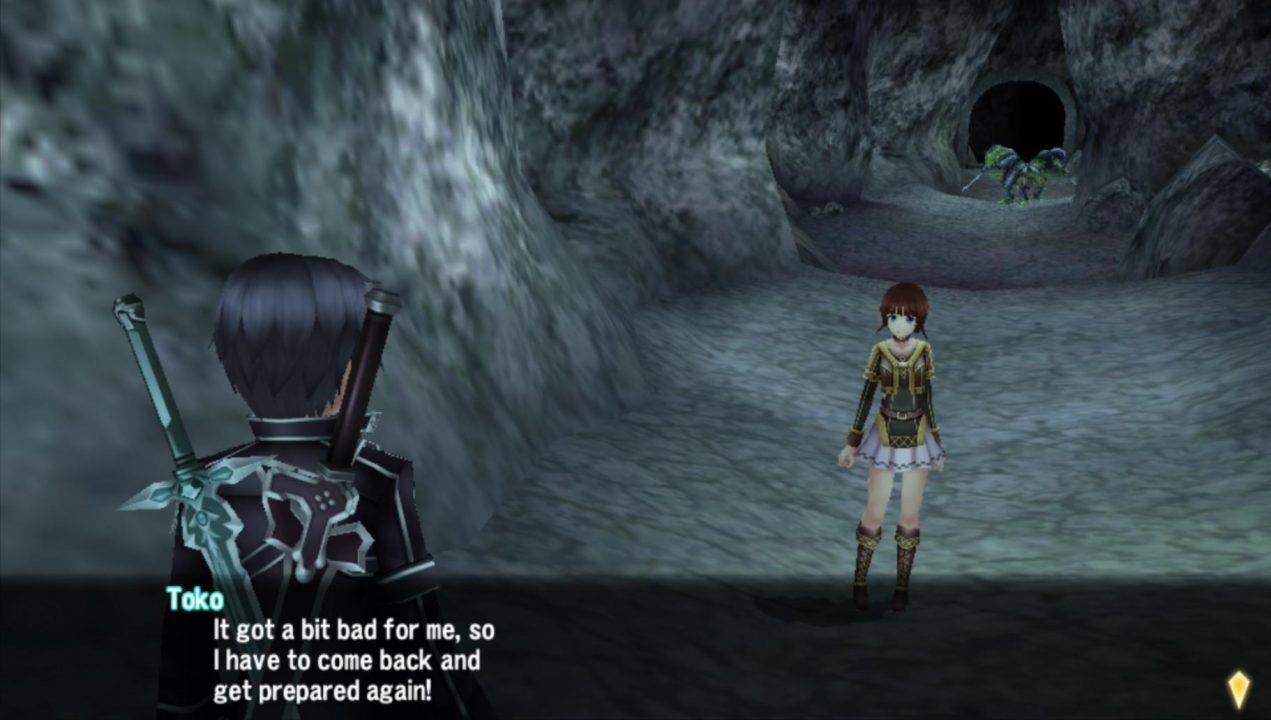 Shouldn't you get prepared BEFORE you come back? The problem here is that the word kaeru was translated as "come back" when "return" or "go back" is what is intended 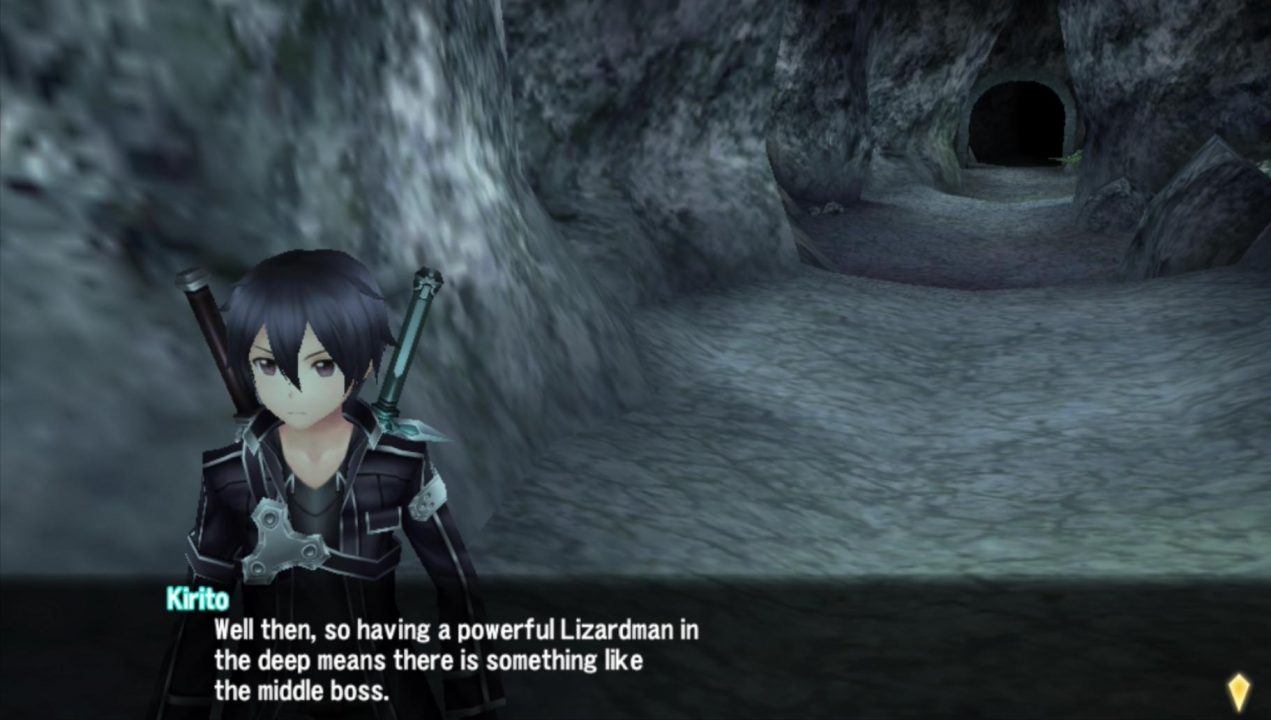 I love this stuff 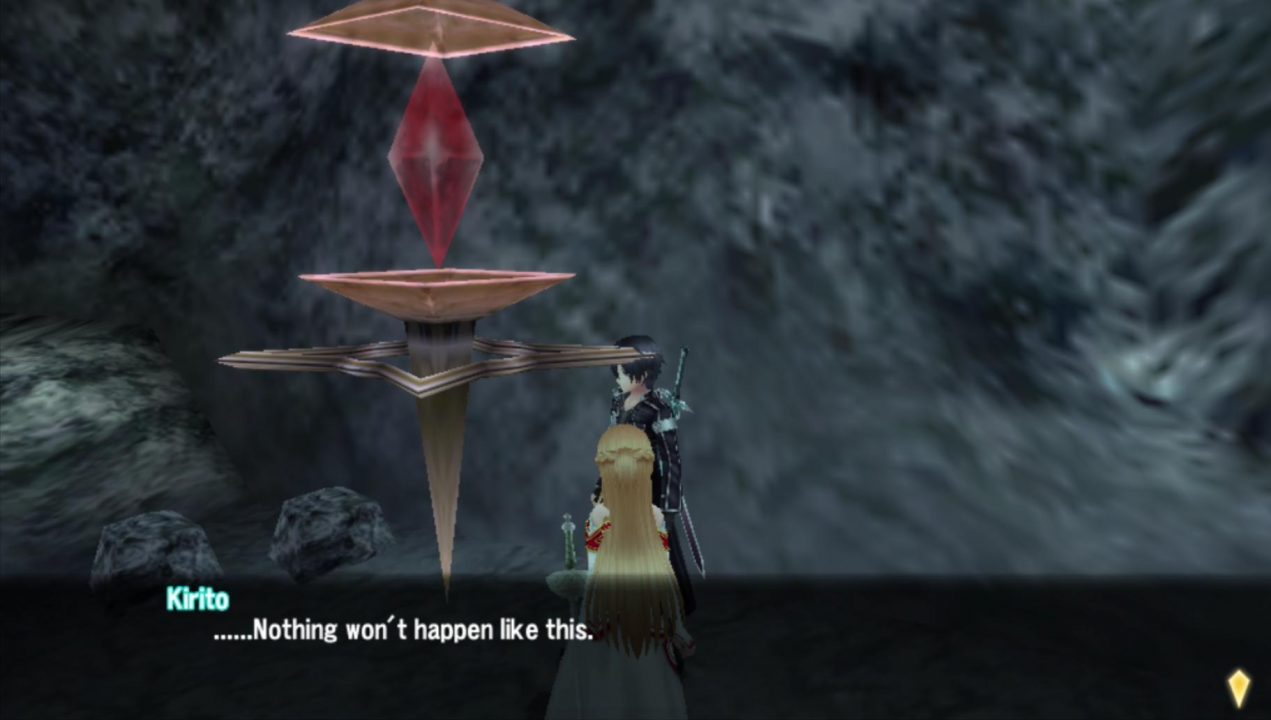 They don't think nothing won't happen like this but it do 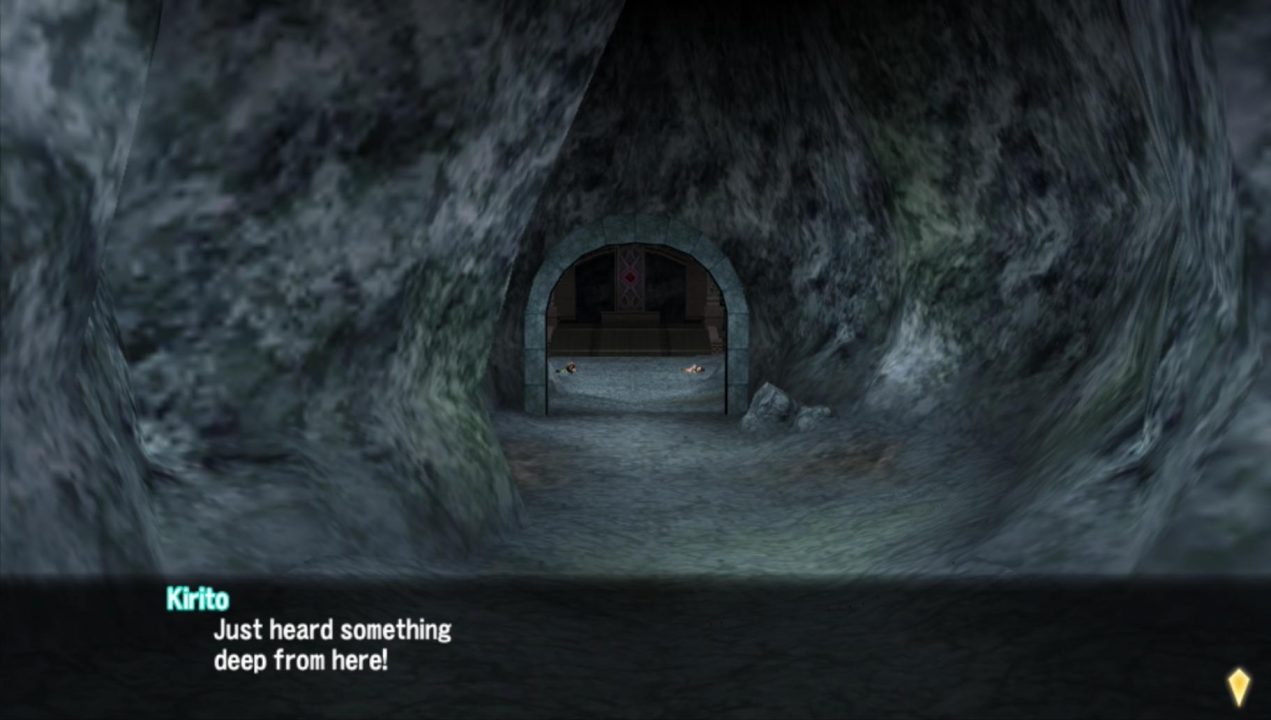 I explained it during the stream, but Japanese regularly uses a single noun for "deep inside", which makes it sound weird when it's left as a noun in English

This is literally what "literal" translations sound like BTW 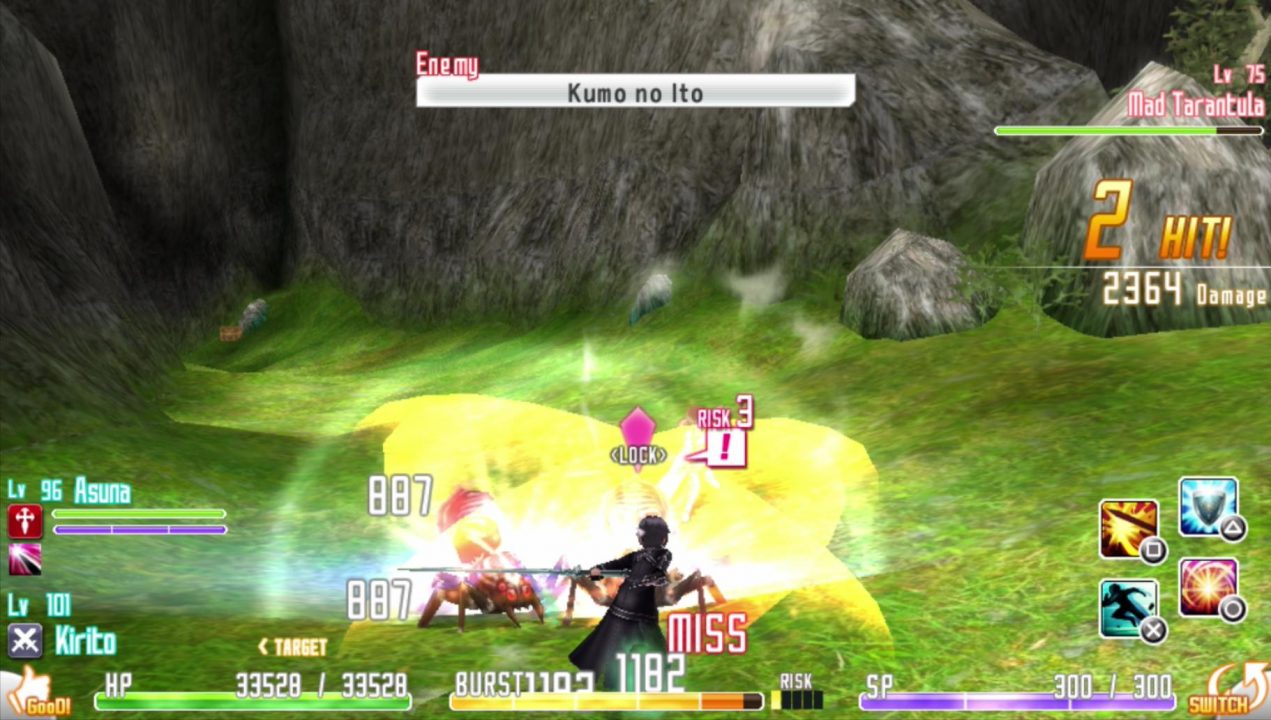 A bunch of stuff didn't even get translated at all - they just wrote the Japanese words out using the English alphabet. If this were some mega special super attack I could understand it being left untranslated... but this is just "Spider Silk" 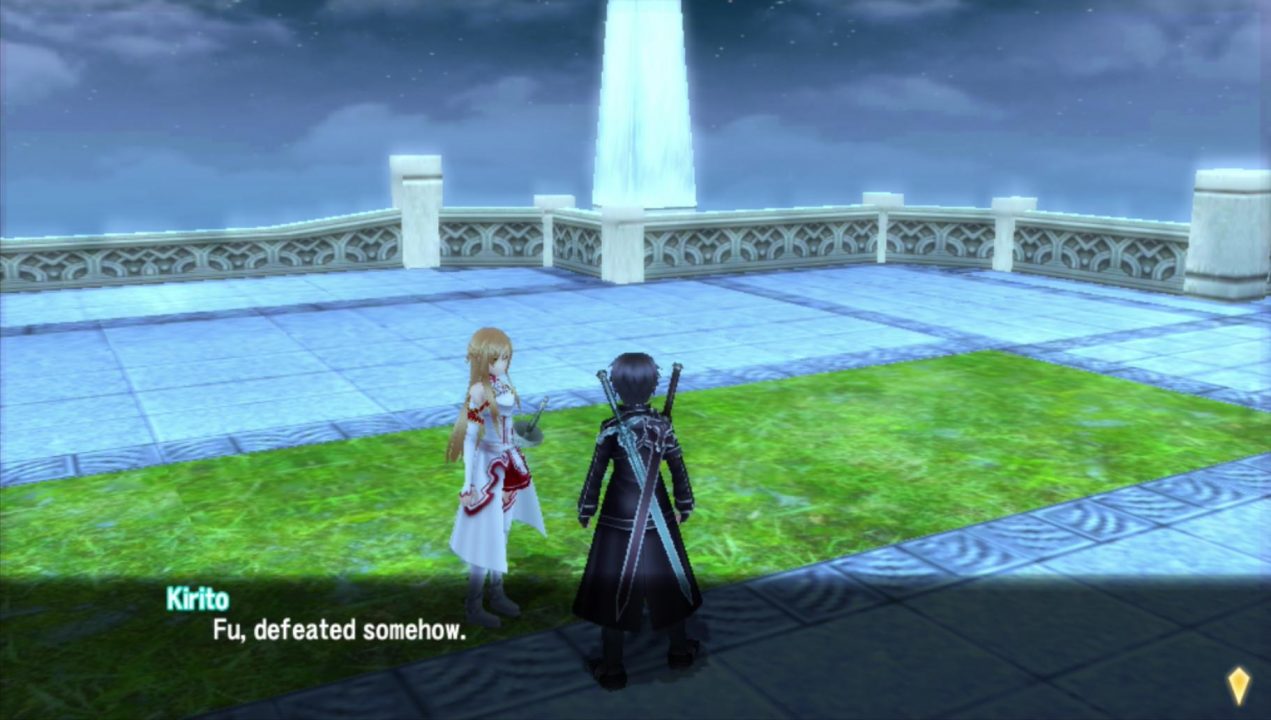 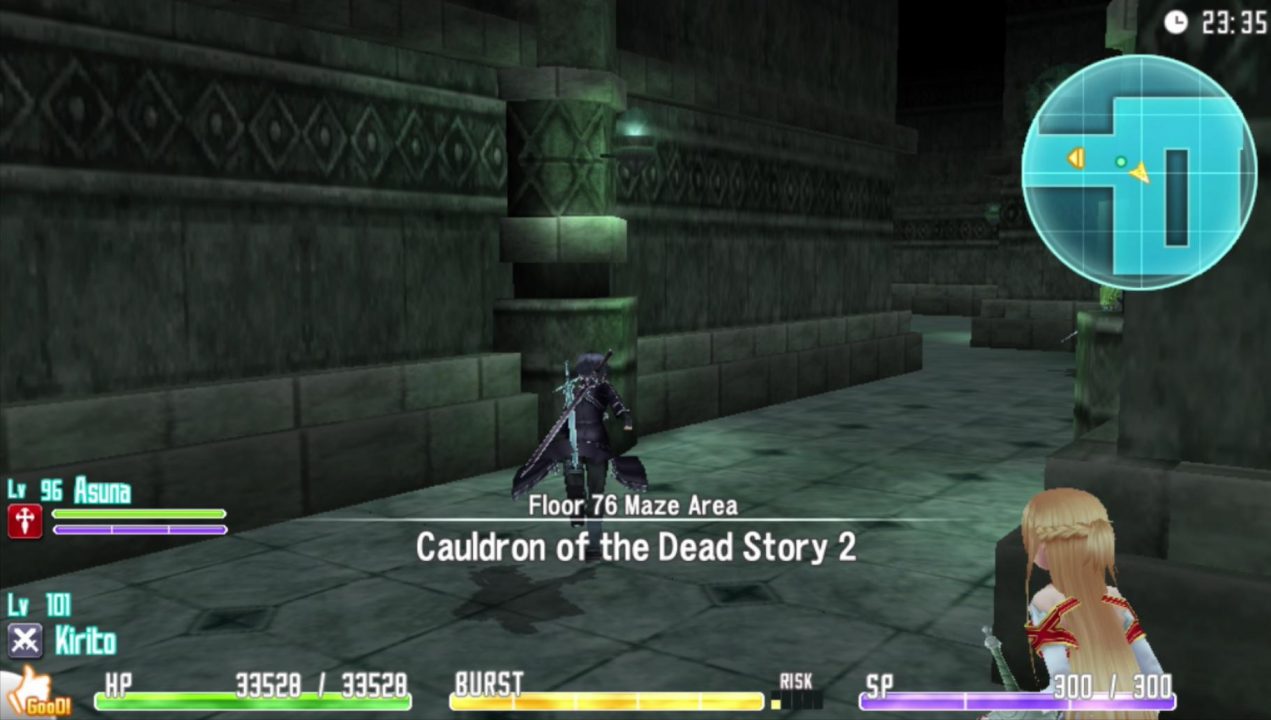 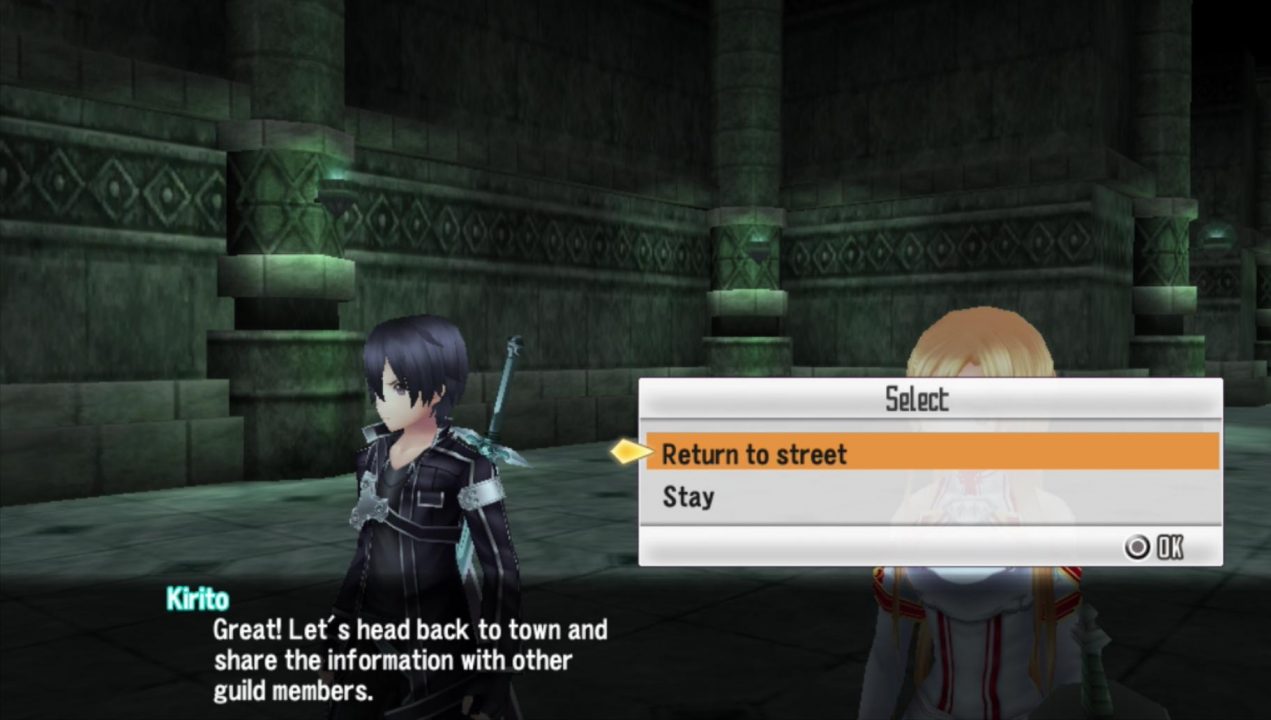 The word machi can mean "street" or "town" depending on the context. The game's translators have gotten it wrong almost every time so far though 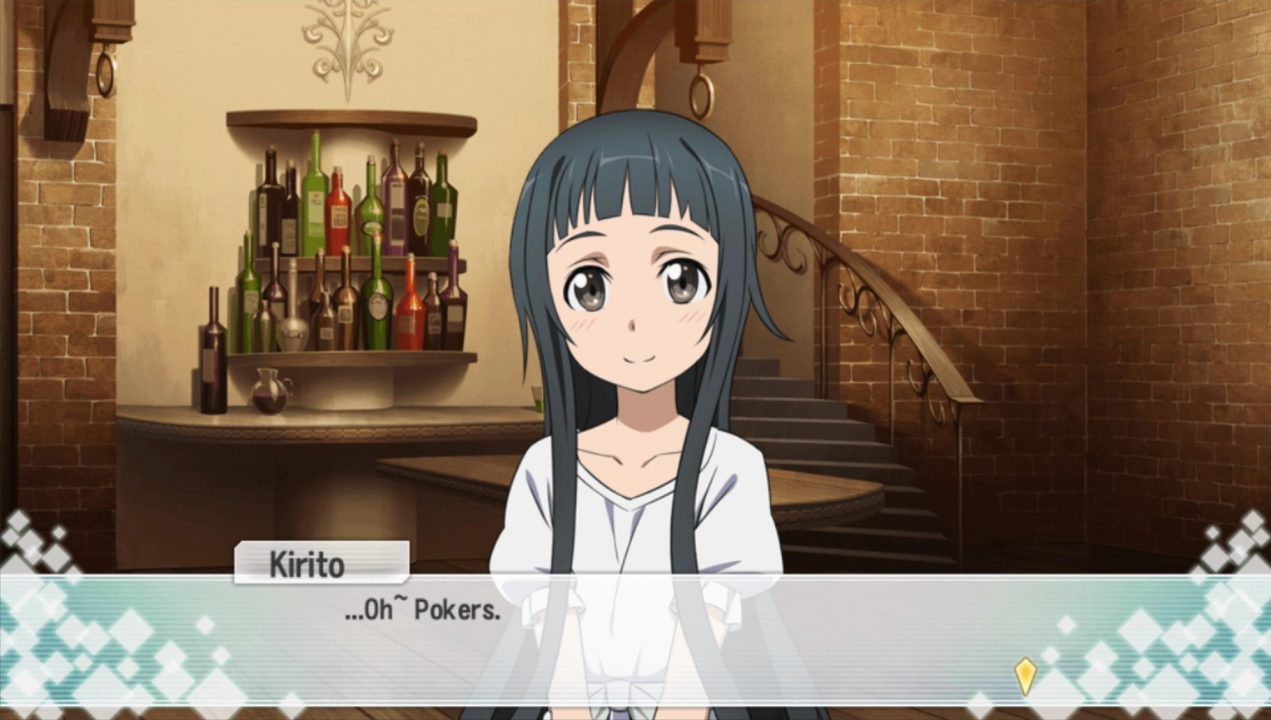 For some reason this whole scene is about Texas Hold 'Em, and it all falls apart right from the start 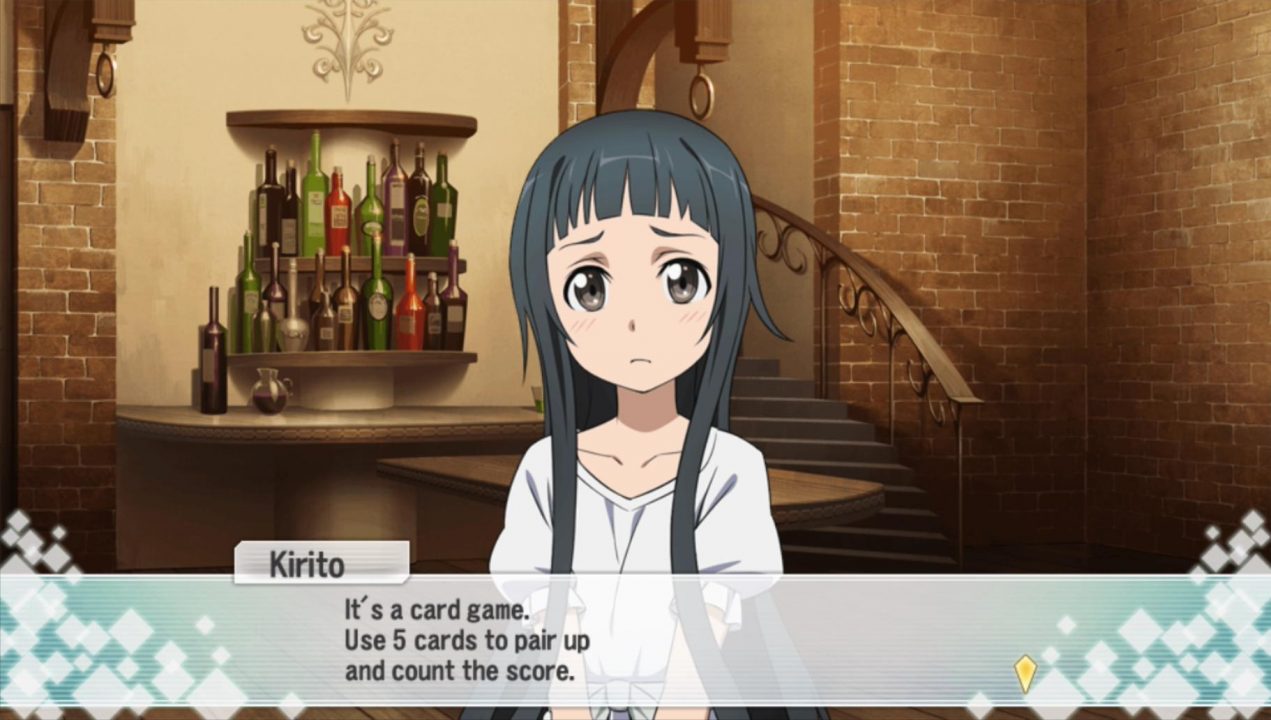 Is that how pokers works? 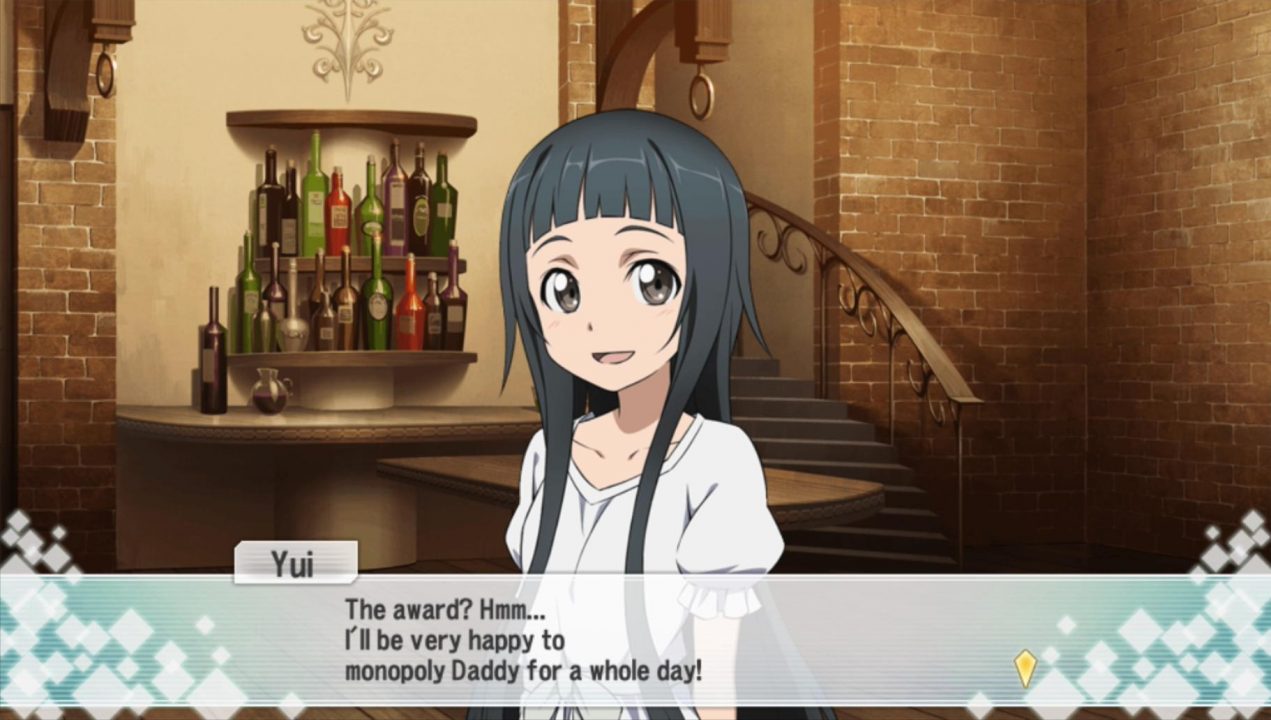 Oh yeah, by the way, we're her daddy. We gave birth to her out of an item or something 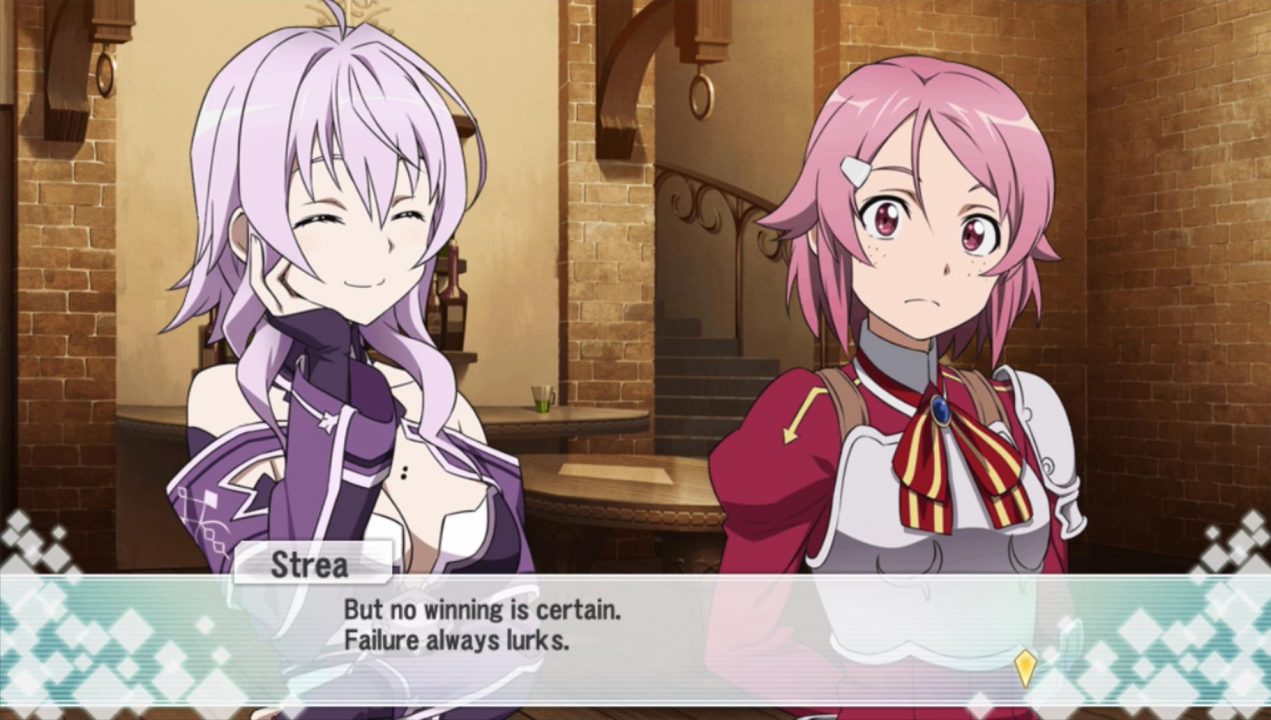 This game's translation has so many great fortune cookie message ideas 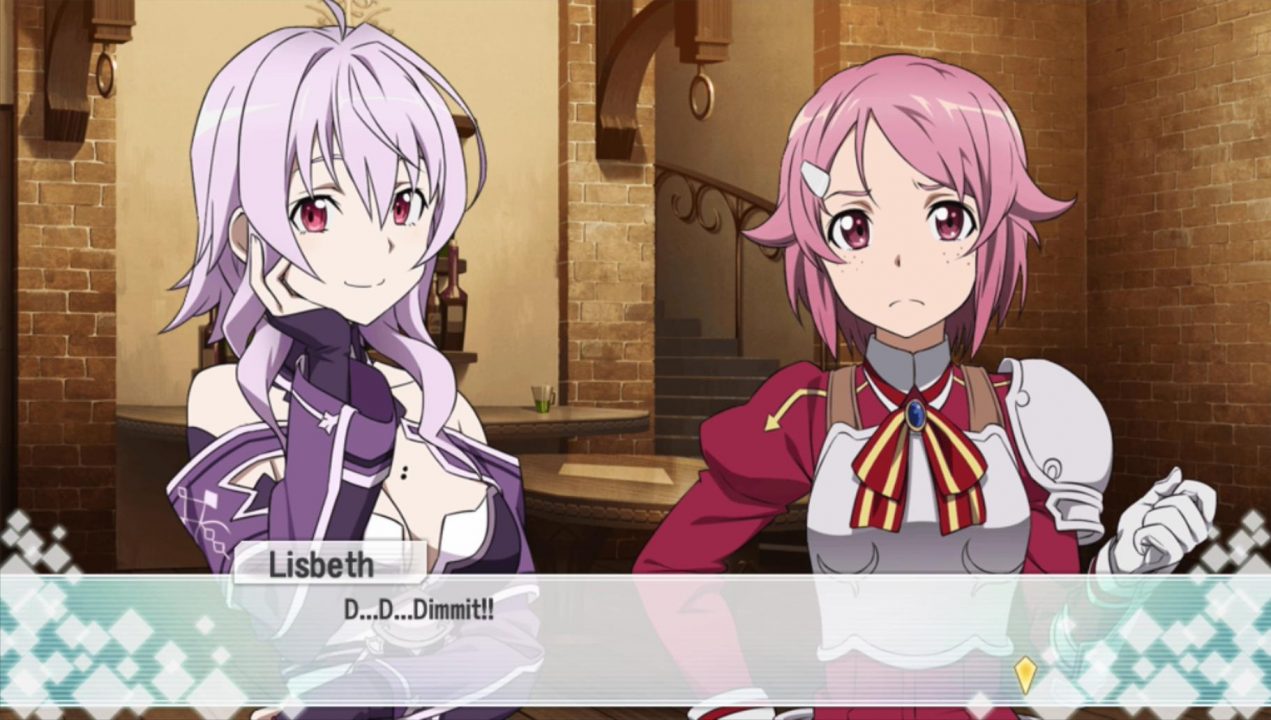 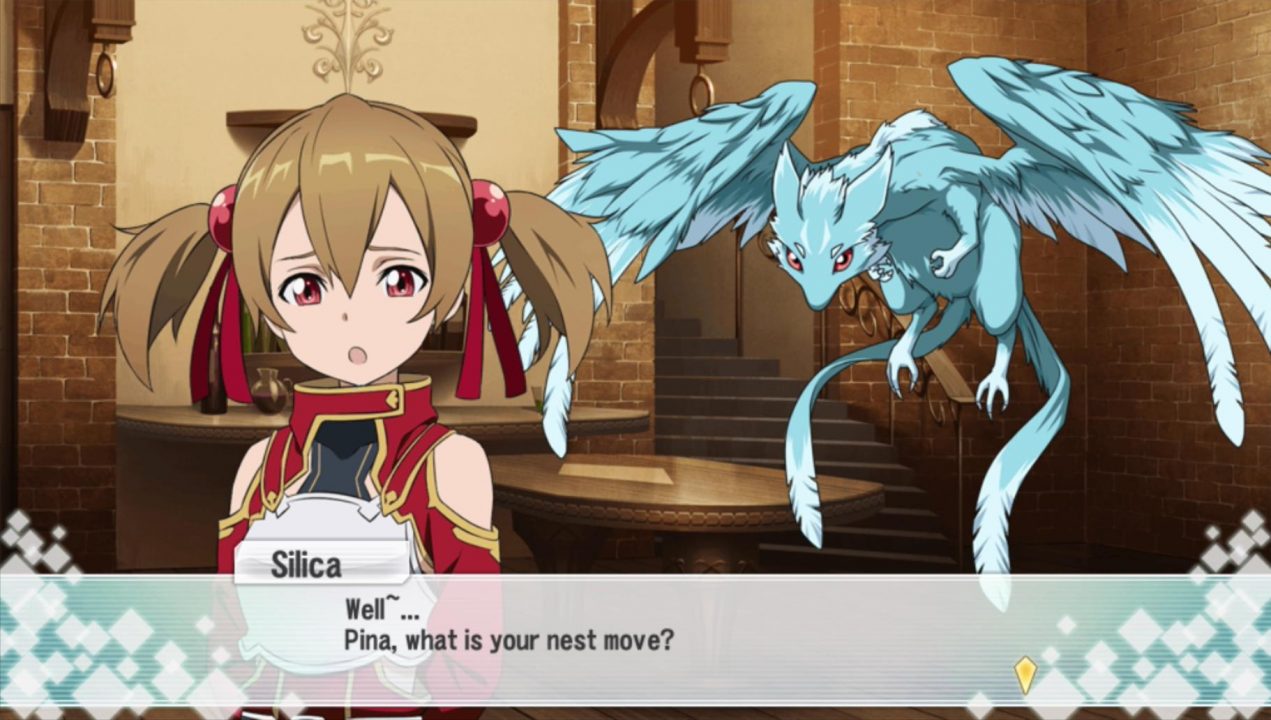 "What is your nest move?" 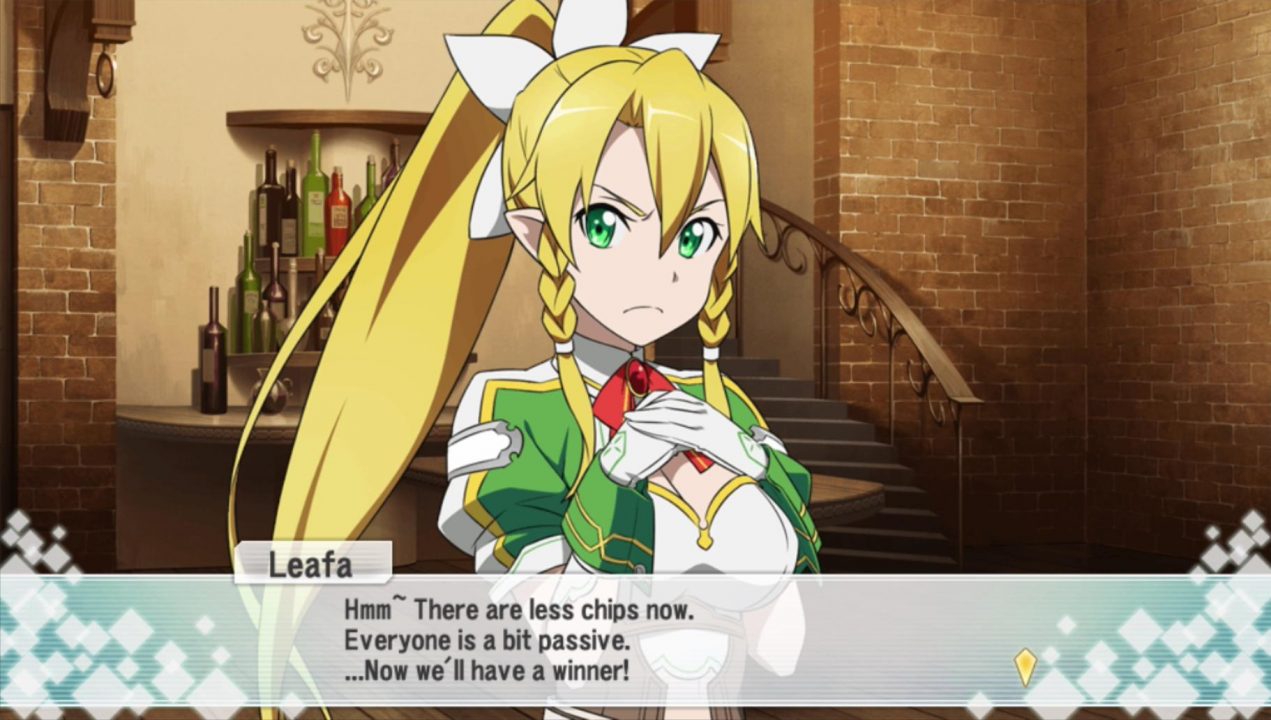 Leafa is already a confusing enough character to me, and this translation isn't helping much 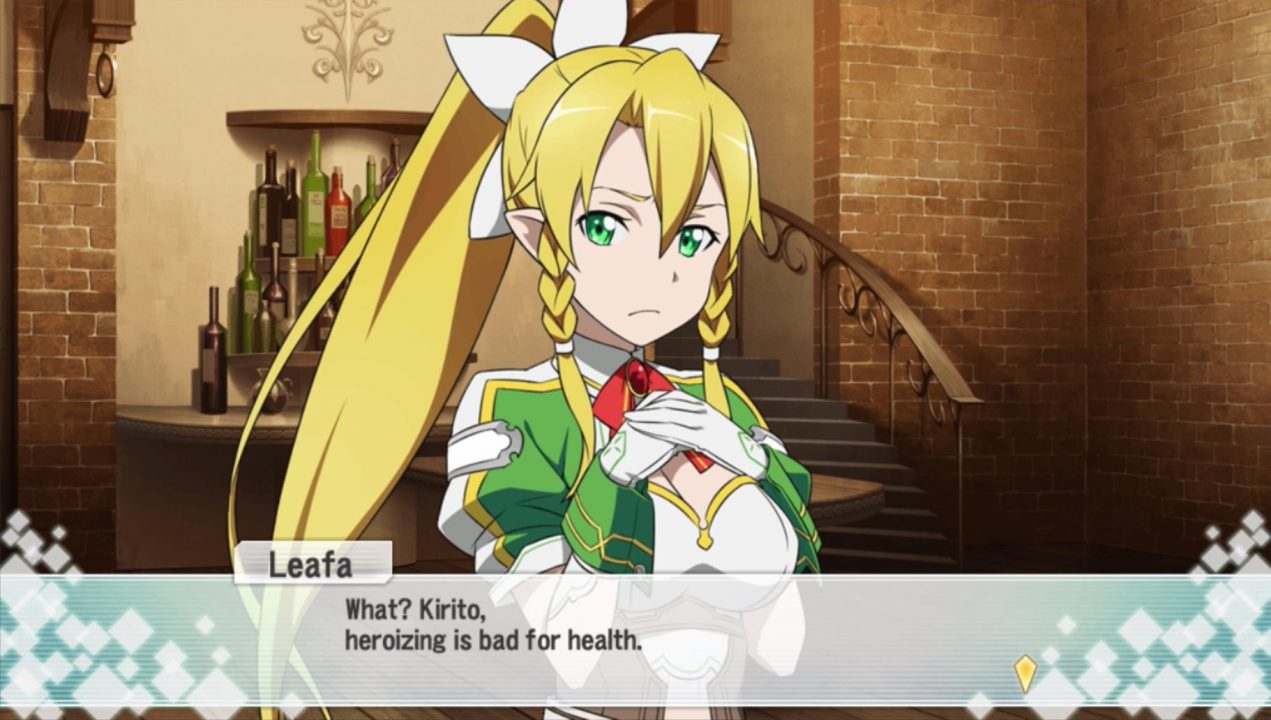 The word "heroize" has appeared quite a lot in this game's translation so far. I actually don't know what in the Japanese text is causing this to happen though. 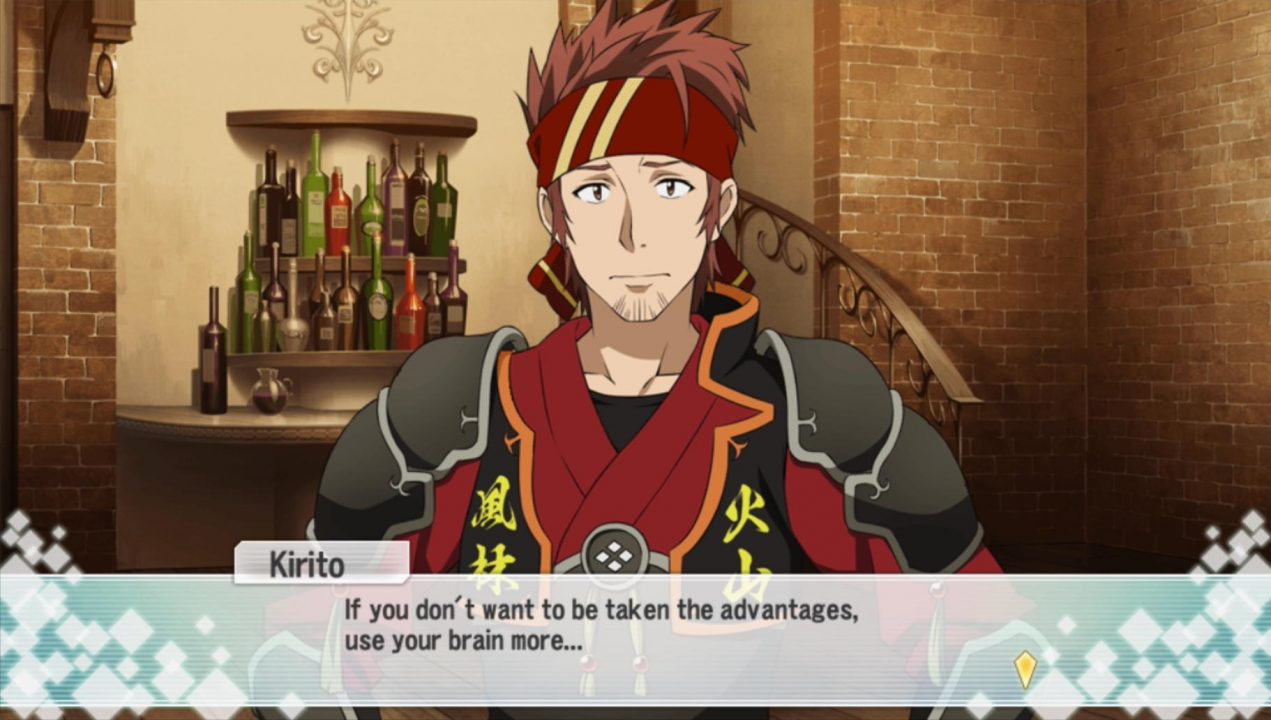 Someone please send this to VGAdvisor 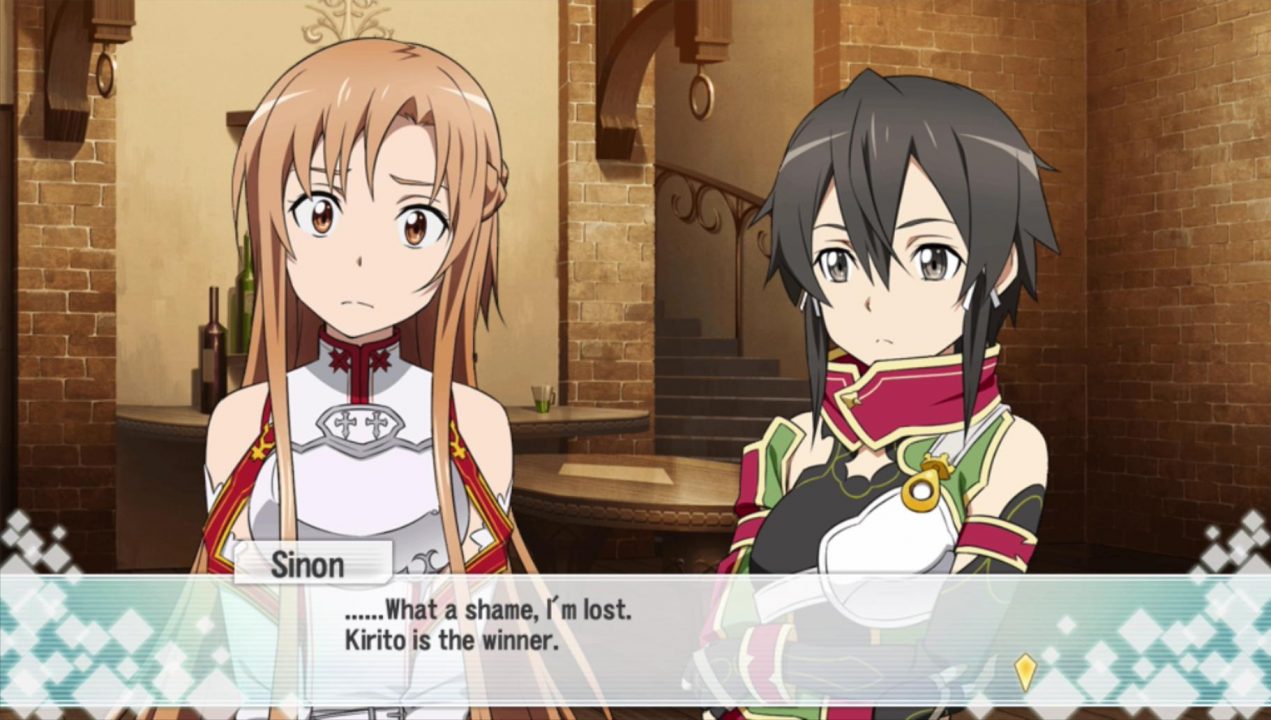 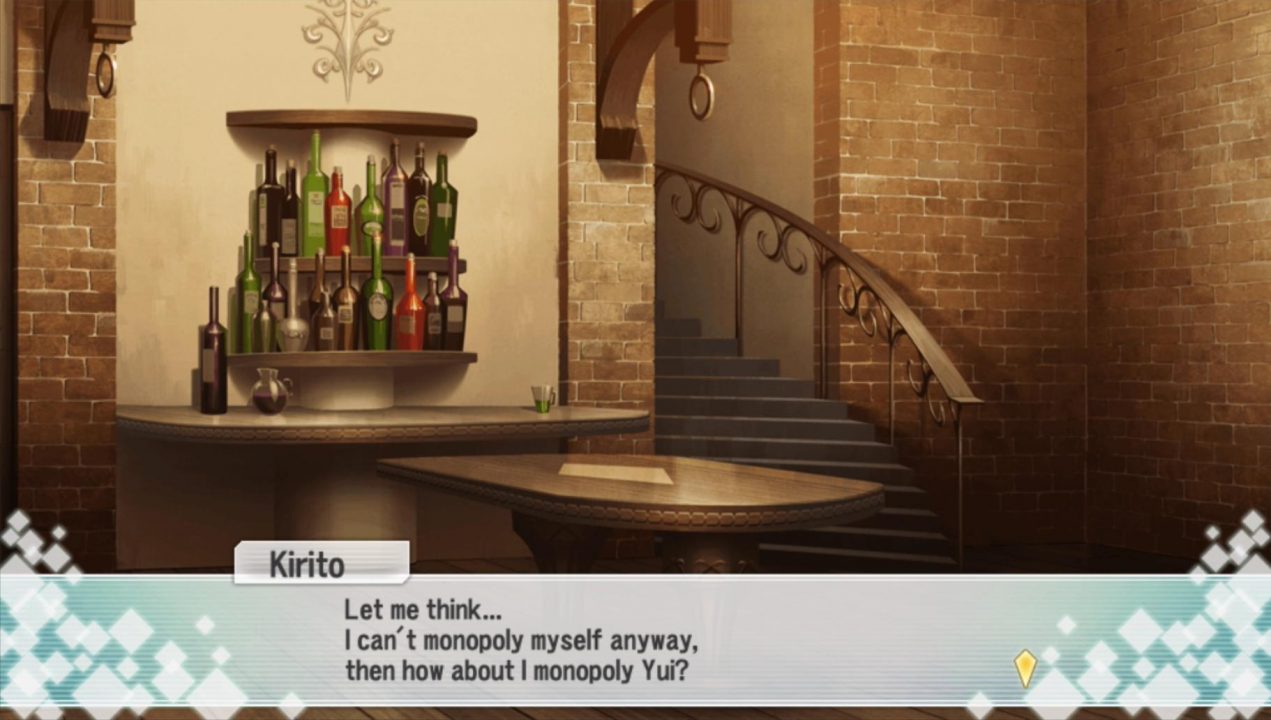 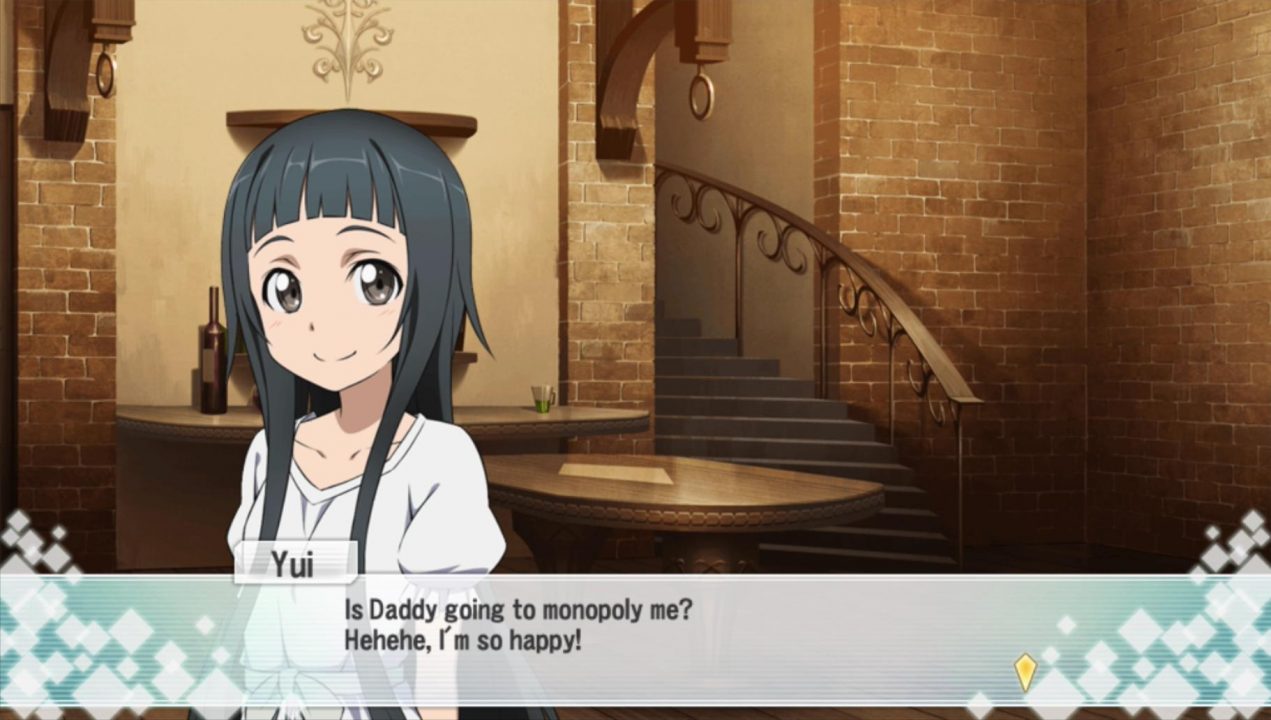 "Is Daddy going to monopoly me? Hehehe, I'm so happy!" 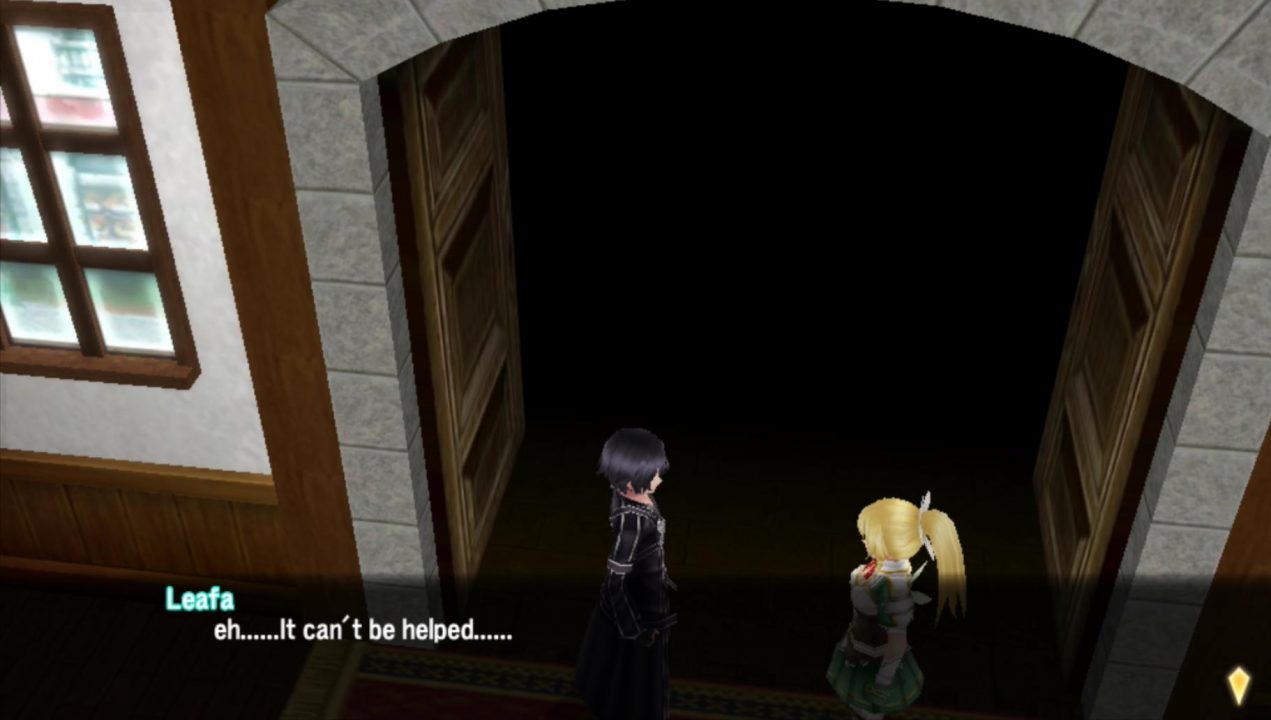 She did it! She said the thing! 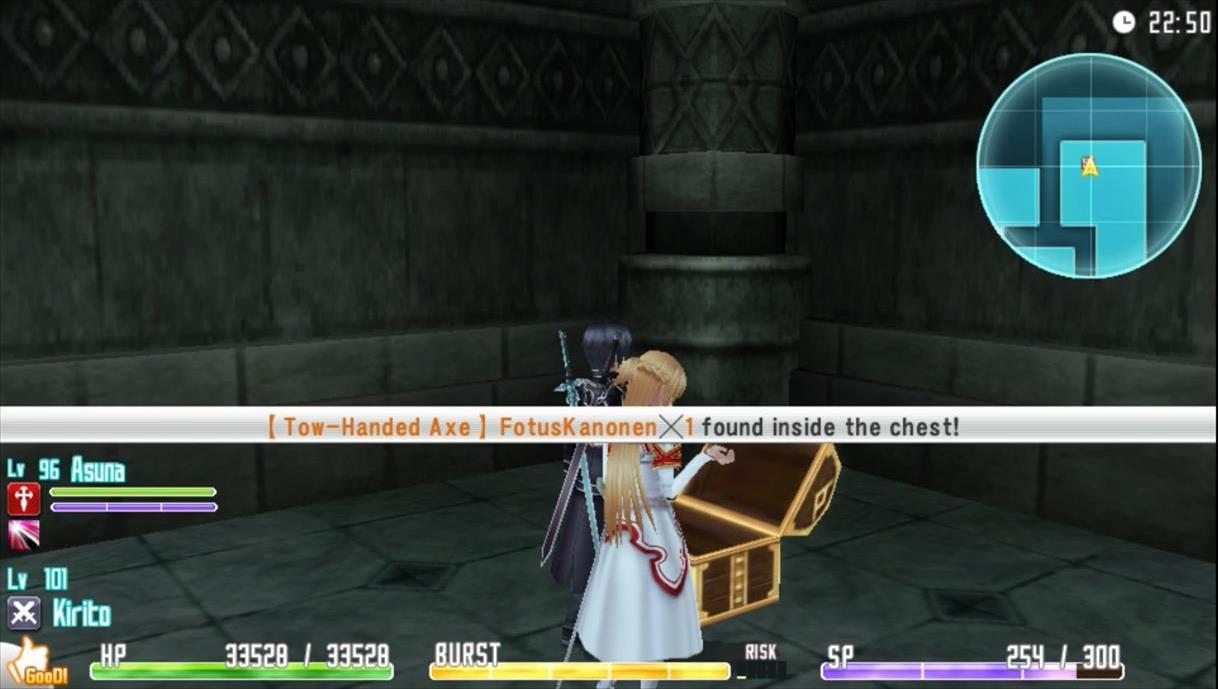 Tow-Handed Axe
Be sure to check out Part 3!