If you found this article interesting or helpful and know any fellow Ys fans, consider linking them to this article. Sharing is one of the best ways to support Legends of Localization!
Follow @ClydeMandelin

Learn how classic video game translations went so wrong back in the day! 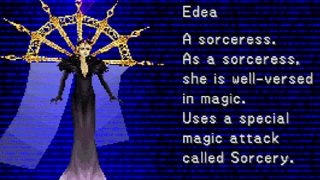