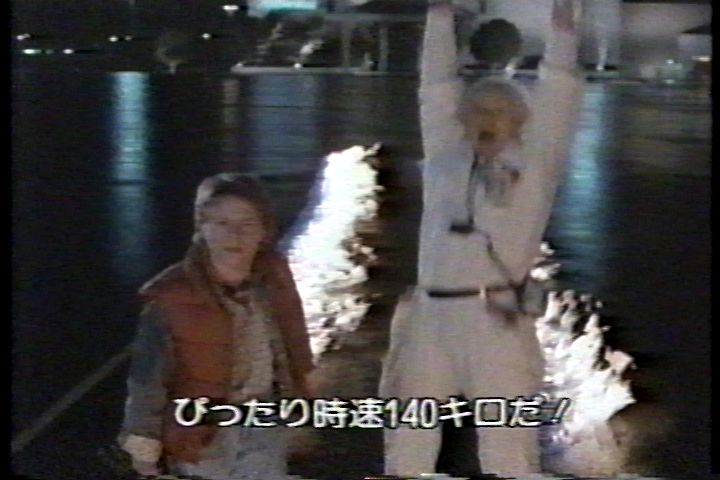 This short little line from 1991 is still quoted all the time today. Here's why. 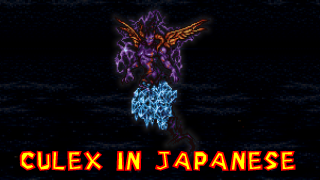 Culex Is Quite Different in Japanese Super Mario RPG

There's a secret boss in Super Mario RPG with Final Fantasy connections. What is he like in Japanese?