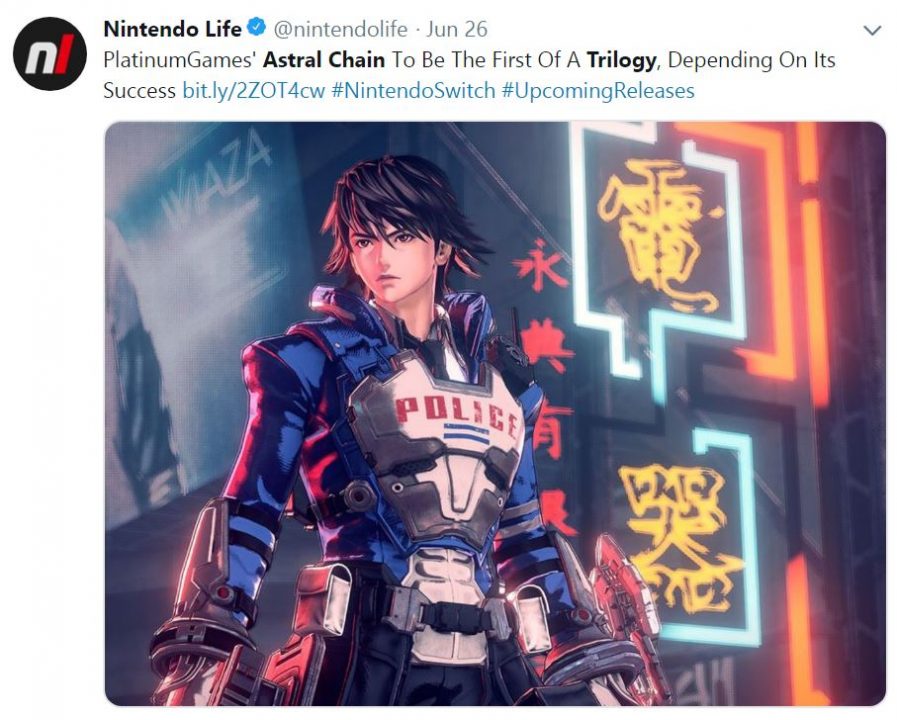 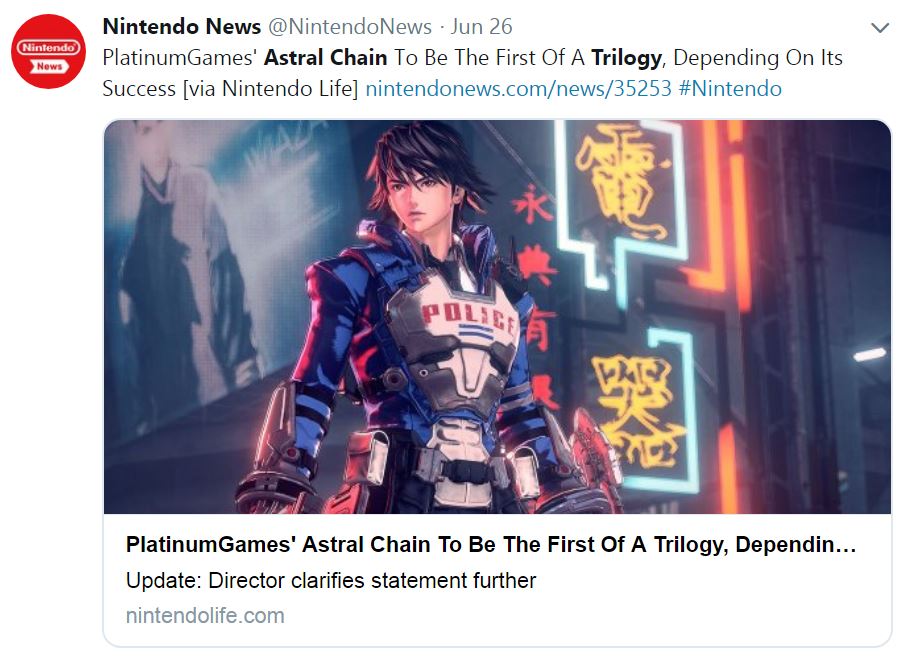 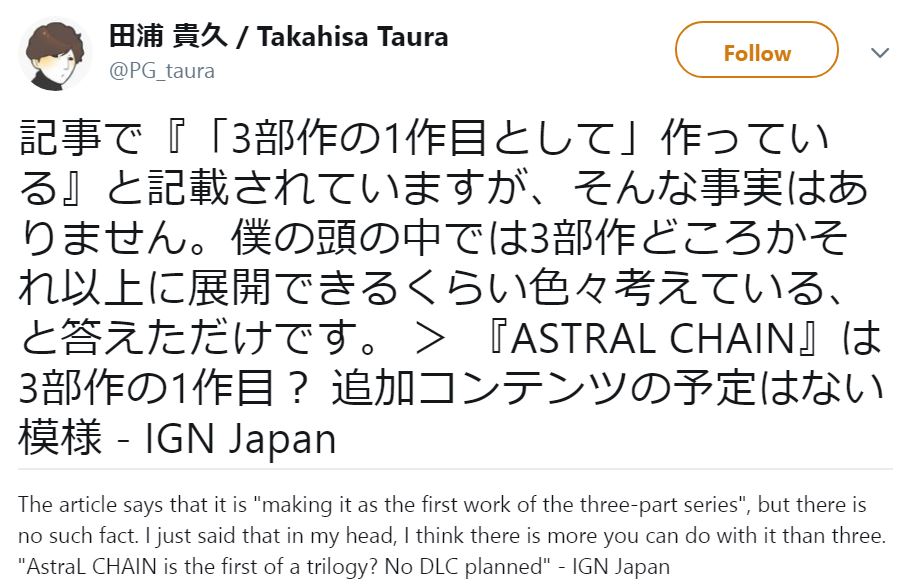 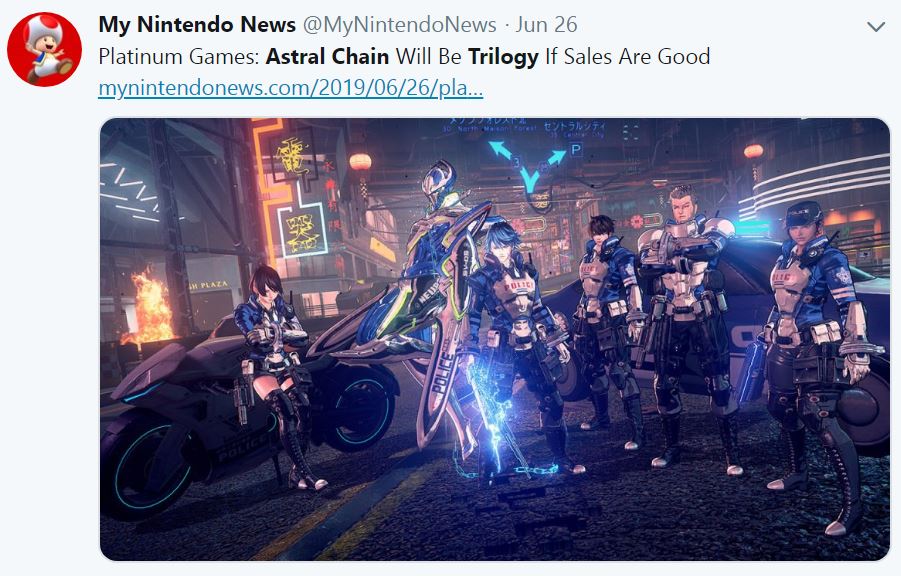 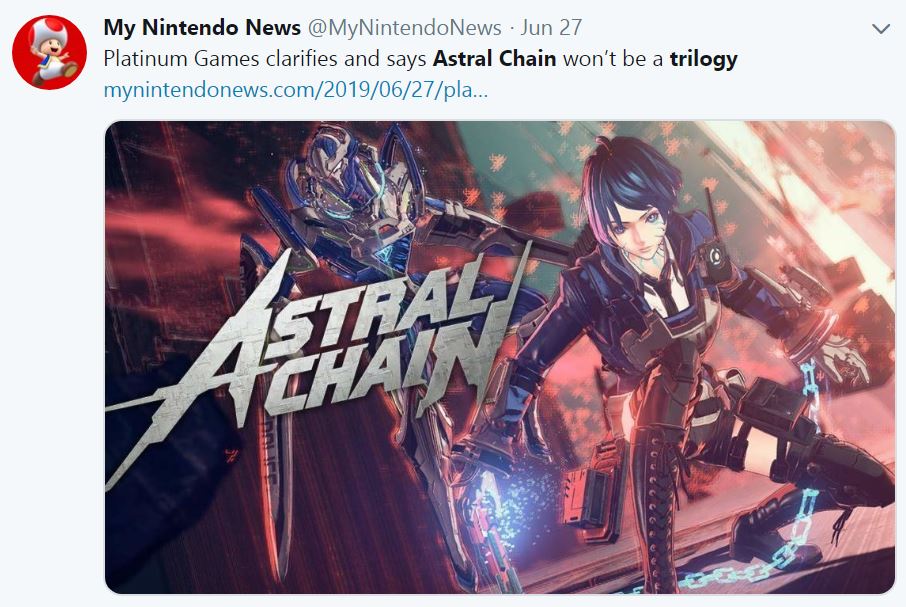 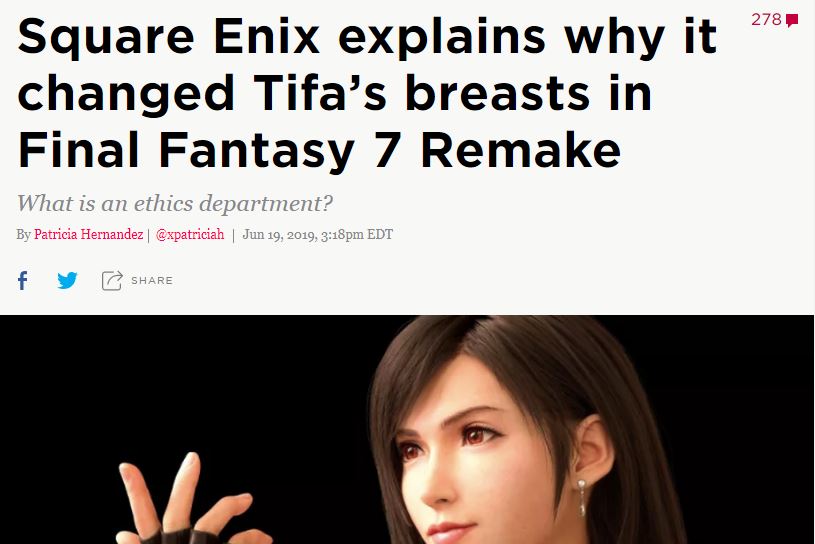 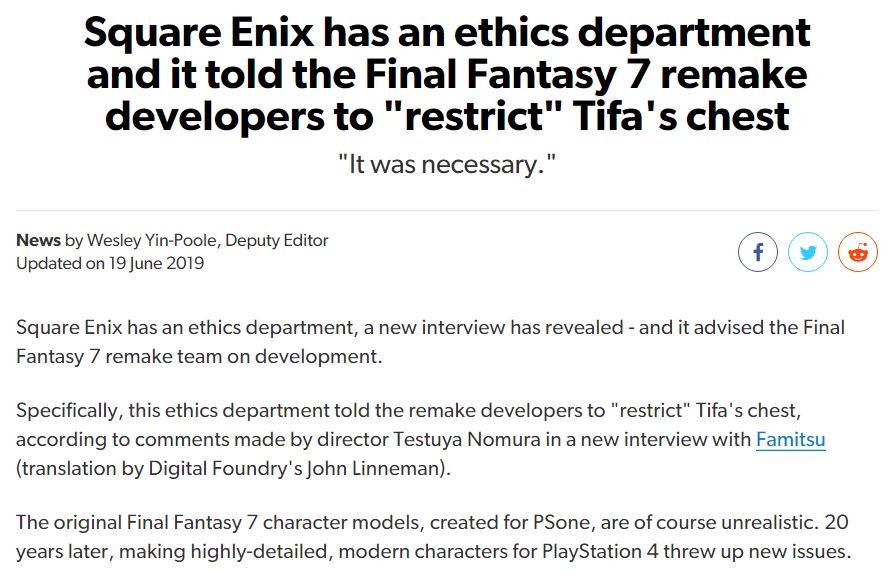 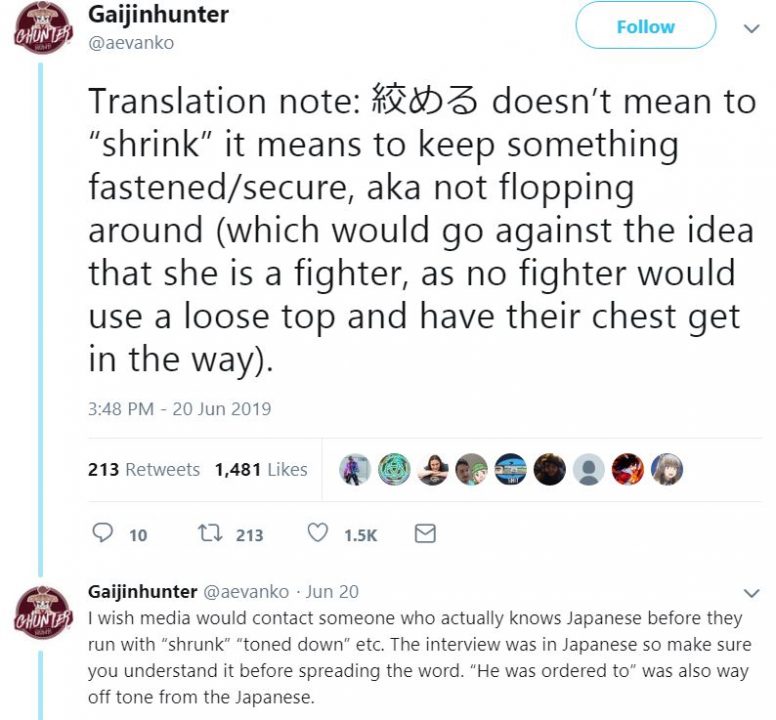 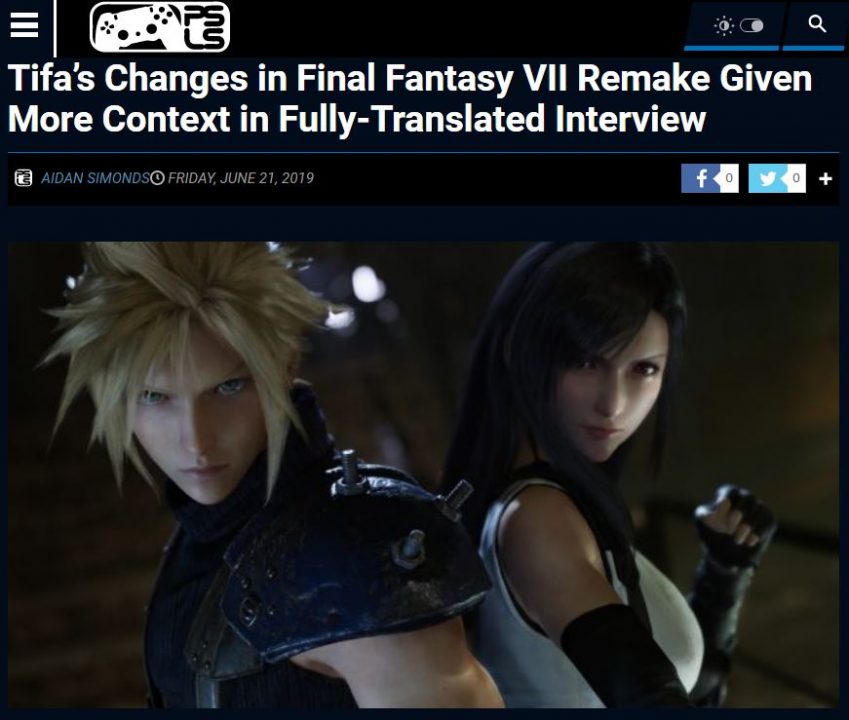 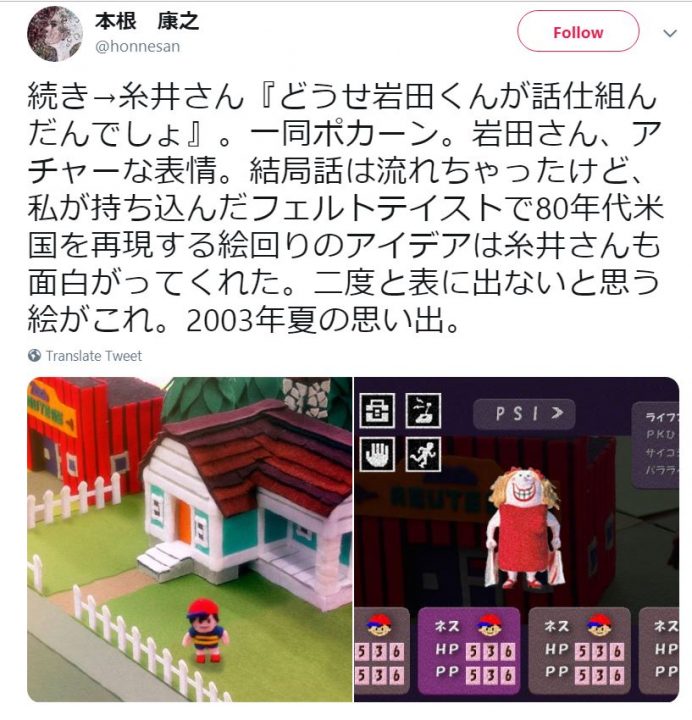 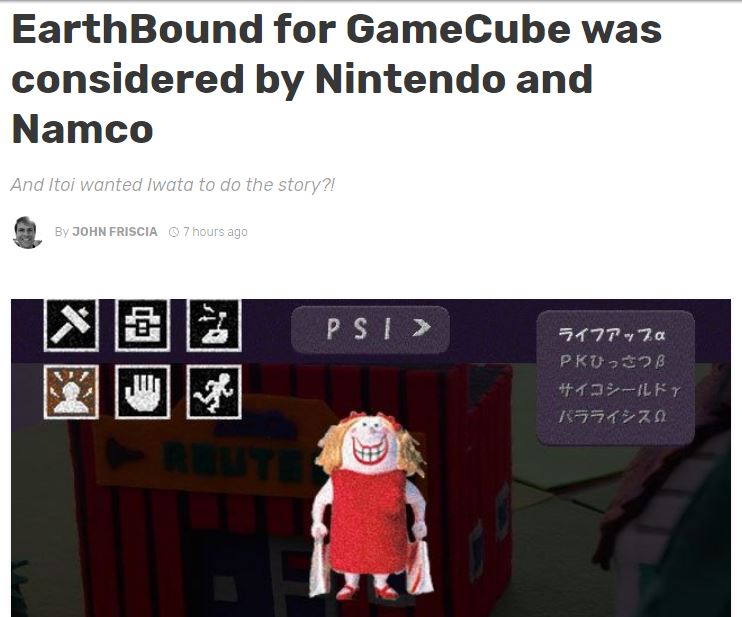 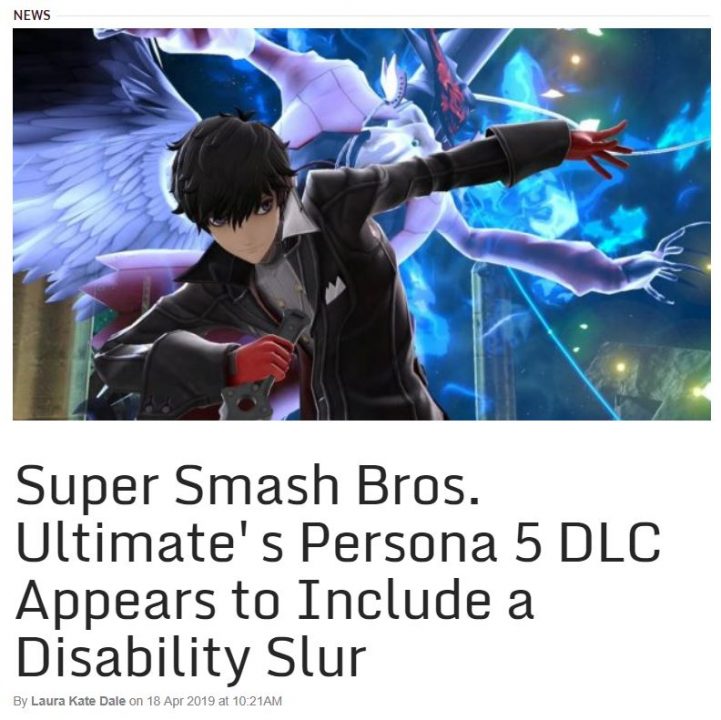 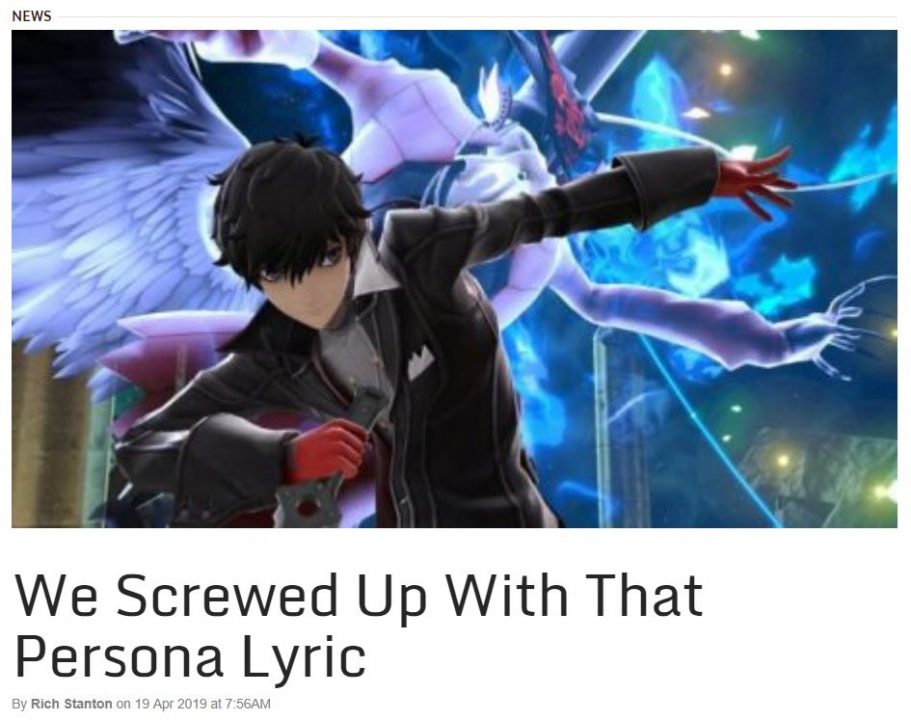 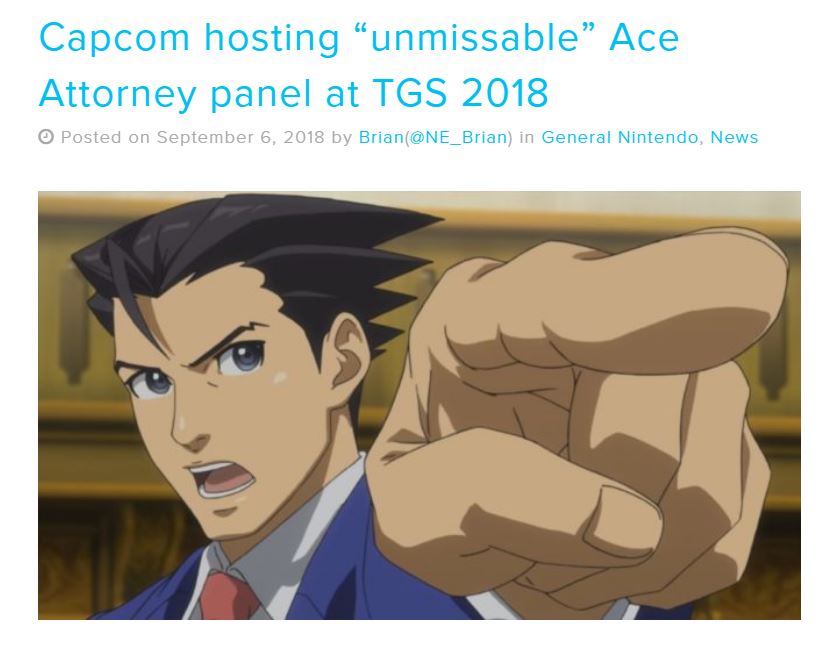 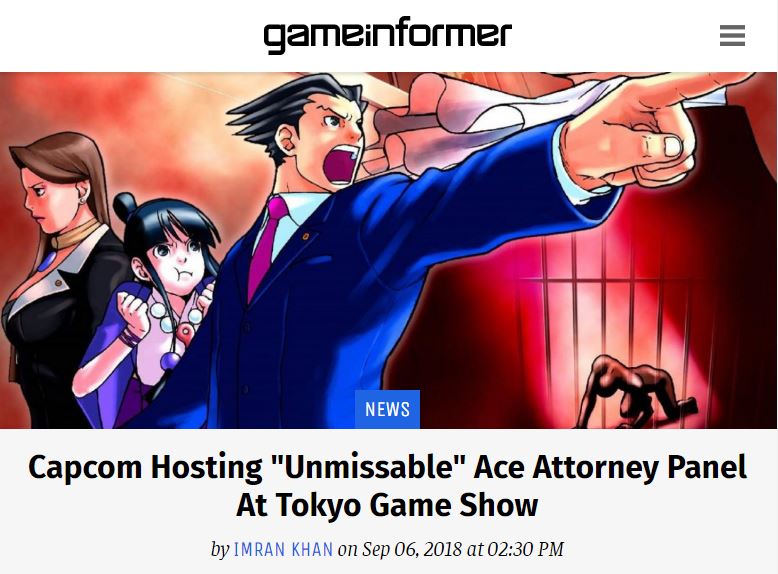 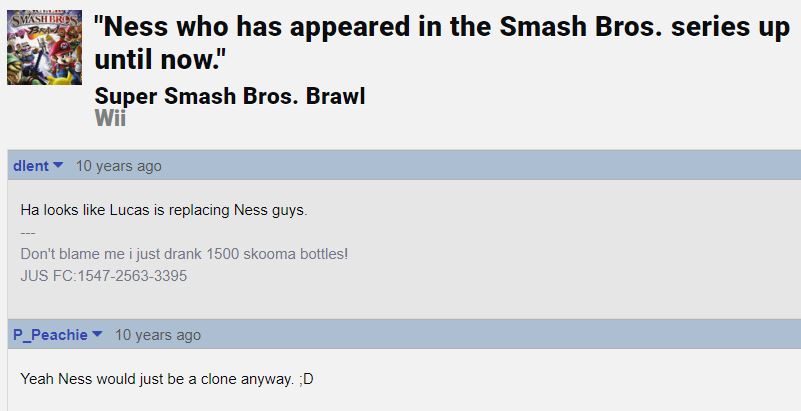 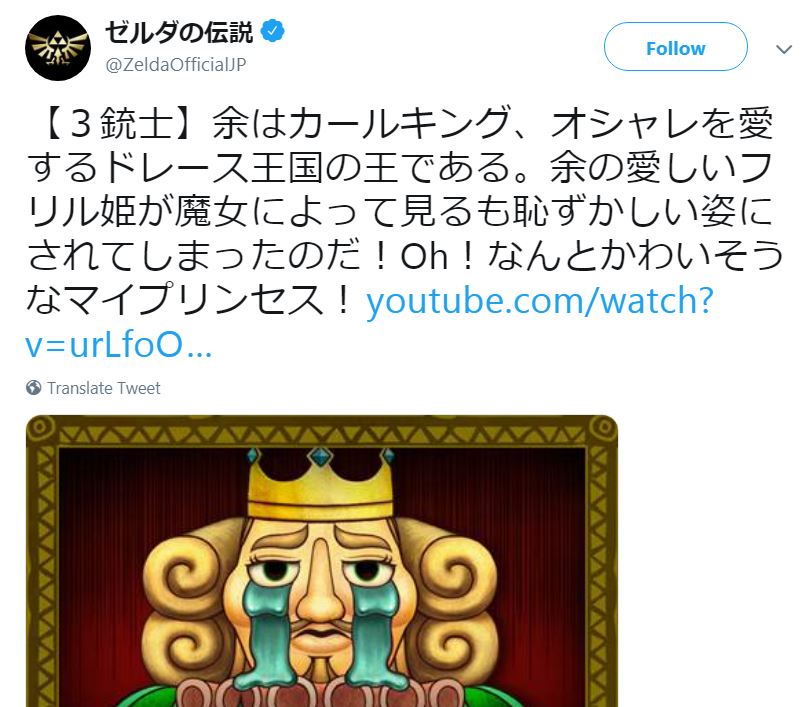 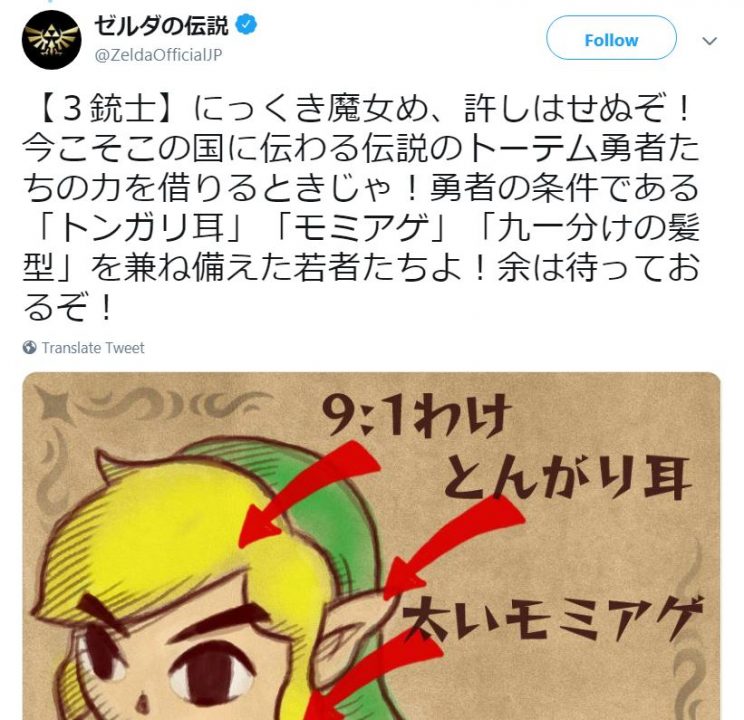 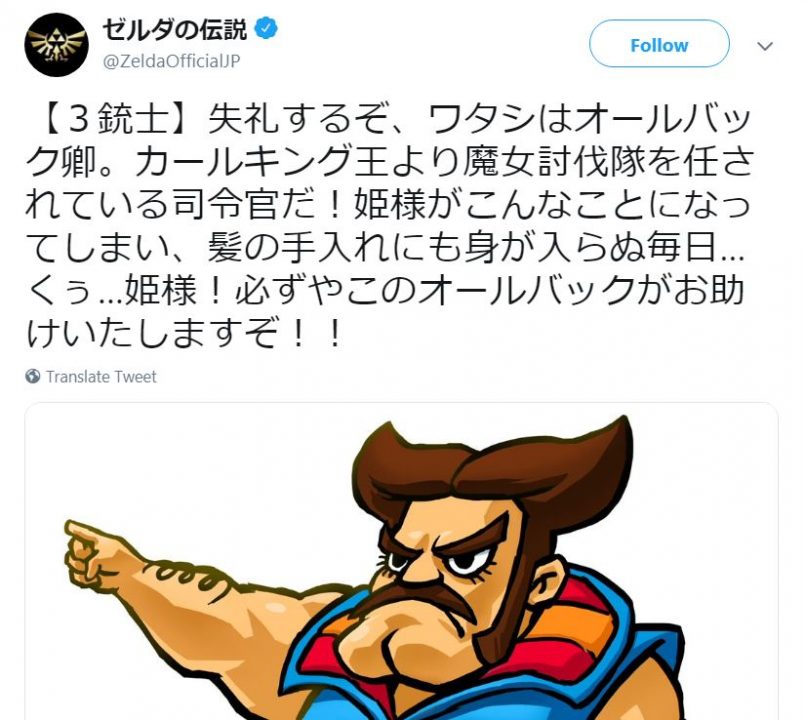 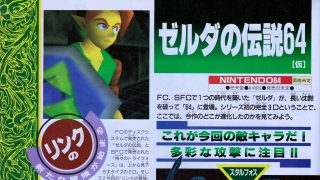 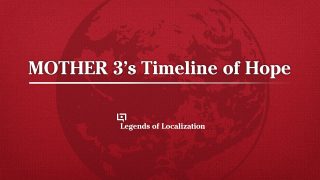 Leave a Reply to People are Dumb Cancel reply