UPDATE: Apparently the English release includes these too? I haven’t played it so I wouldn’t know, but that makes things even more interesting!
If you liked what I've covered here and know any fellow Tomb Raider fans, I hope you'll share it online. I appreciate it!
Follow @ClydeMandelin 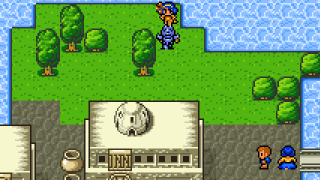 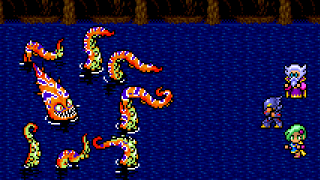