The Legend of Zelda Translation Comparison

Back in the 80s, I think a lot of us kids often thought, “You know, I wonder if this game I’m playing is any different in Japan…”

Now that I’m grown up and a professional translator (see my list of my translations here), I can finally go back and experience those old Japanese games and answer those old childhood questions. Thus my “Legends of Localization” project was born.

This time, we’ll be taking a look at the Japanese and North American versions of the first Legend of Zelda game and seeing how its localization process was handled in 1987. While we’re at it, we’ll also dig into all the other differences between the games too – everything from graphic and audio changes to secret tricks removed from the North American version.

Besides the games themselves, we’ll also take a close look at their releases, their instruction manuals, their cultural receptions, and more. It’ll be a fun read, I promise!

If you’re interested, I’ve also compared other game localizations in this manner, you can check out the full list here.

Now let’s get this show on the road!

Although the book focuses on the original Zelda game, it also covers how many of these initial localization choices affected later games in the series, everything from Adventure of Link to A Link Between Worlds. I also made sure to make it accessible to readers who aren’t particularly familiar with the first game, so whether you’re a hardcore Zelda fan, a casual gamer, or even just an aspiring translator/localizer yourself, this book is for you! 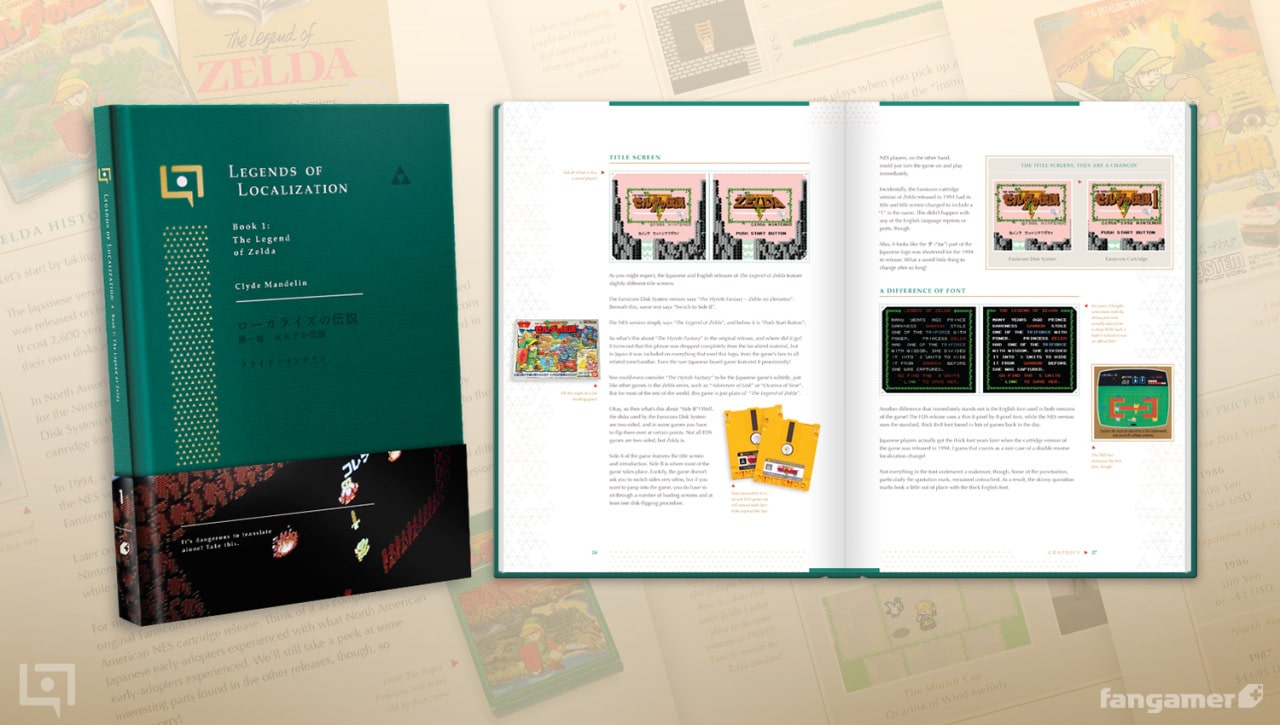 UPDATE 2! Passport to The Legend of Zelda

For fans who’d like to try experiencing the original Japanese Zelda, I also put together a separate booklet called the “Passport to The Legend of Zelda”. It contains character charts, grammar info, and a full dictionary of every word in the Japanese version of game. You can see how the Japanese text differs for yourself AND learn basic Japanese in the process! In fact, I arranged it all to be as simple as possible and to mimic the way I first dabbled in Japanese so long ago. 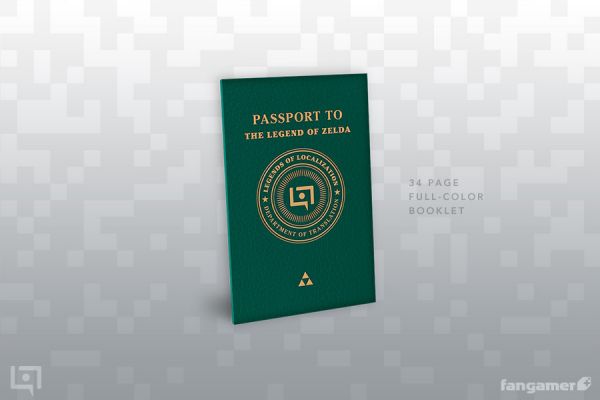 You can get the Passport separately here, or you can get it and the main book together for a discount here!

Thanks for supporting Legends of Localization, it means I’ll be able to write even more in-depth articles and books in the future!

Check out some of my other detailed localization analyses!

Back to Legends of Localization!