About Legends of Localization

The Legends of Localization series takes a detailed look at video game translation and how games change during the translation process.

You know how the news media gets things hilariously wrong whenever they talk about video games, science, or the Internet? Well, the same thing happens when they talk about translation too. 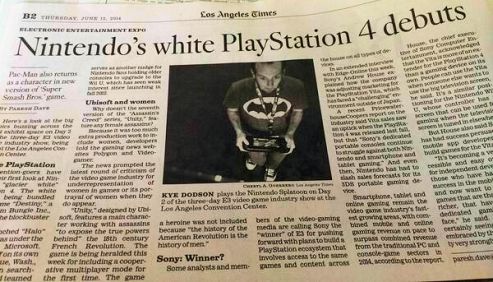 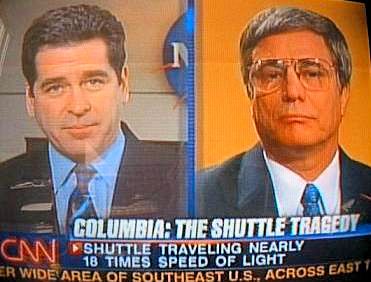 Similarly, you know how couch potatoes will watch sports on TV and yell at players as if they were super-experts who could play a million times better? The same thing happens all the time when some gamers and general audiences talk about translation and localization.

At best, most online discussions about translation only focus on things non-translators can pick up: punctuation, grammar, spelling, graphical changes, and anything else that’s an “afterthought” of the translation process.

Because of all this, I thought it’d be neat to use my professional experience to take a deeper look into how certain games have been translated. Together, we’ll:

I also see this project as a way to revisit old games I played as a kid, this time with a completely new view. Who knows, maybe it’ll be a nice, nostalgic ride for you too!

My name is Clyde Mandelin, although I usually go by “Tomato” or just “Mato” online. For the last 18 years I’ve professionally translated Japanese games, anime, movies, and the like into English. A few things I’ve worked on include: 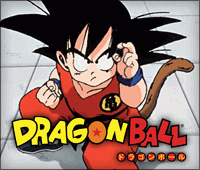 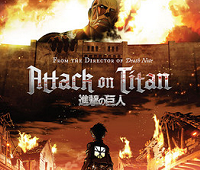 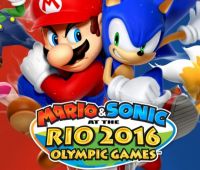 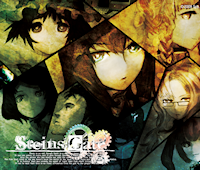 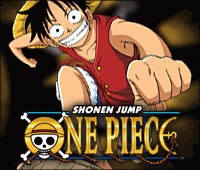 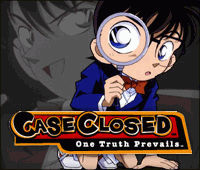 I’ve also been a fan translator for even longer. Some of my bigger fan projects include: 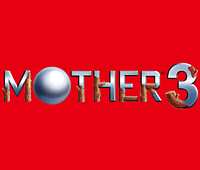 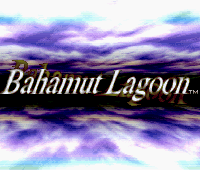 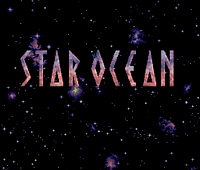 Basically, I just really like translation and enjoy sharing that passion with others.

Legends of Localization was originally just a hobby thing I did on the side, but it has recently leveled up and gained some new party members.

I’m considering hiring guest game translators in the near future to write about topics outside of Japanese-to-English translation. I’ll do a formal call for help someday, but for now if you’re someone I already know and are interested in this, let me know on Twitter.

It took some twists and turns, but Legends of Localization has been around a long time!

Today, Legends of Localization materials are used in schools around the world, cited in academic papers, and referenced by industry professionals.

Legends of Localization has been featured on sites like Game Informer, WIRED, ShackNews, IGN, Kotaku, and Slator. My work has also been covered in international publications like New York magazine, Retro Gamer, Aniway, and Nintendo Force. Most importantly, though, I’ve done lots of interviews for student reports, class projects, and PhD dissertations. (Hopefully they all got good grades!)

Are You New Here?

If this is your first visit to Legends of Localization, here are some great places to start exploring!

Even if you don’t care much about translation – or even video games – I think you’ll find some fascinating stuff on Legends of Localization. Thanks for reading!

I try to post at least one new article each week, if not more. If you’d like to keep up with all the latest updates, consider following!