If you liked this write-up and know someone else who's a Super Mario Bros. fan, it'd mean a lot if you shared it with them. Thanks for the support!
Follow @ClydeMandelin 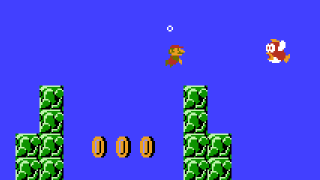