In late 2016, I Google Translated Final Fantasy IV and called it Funky Fantasy IV. I even wrote a book about how bad it turned out and why! 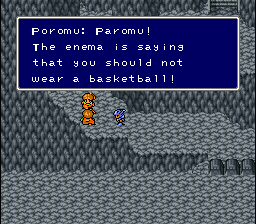 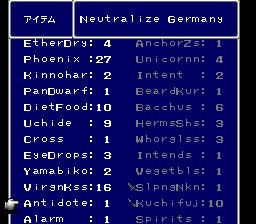 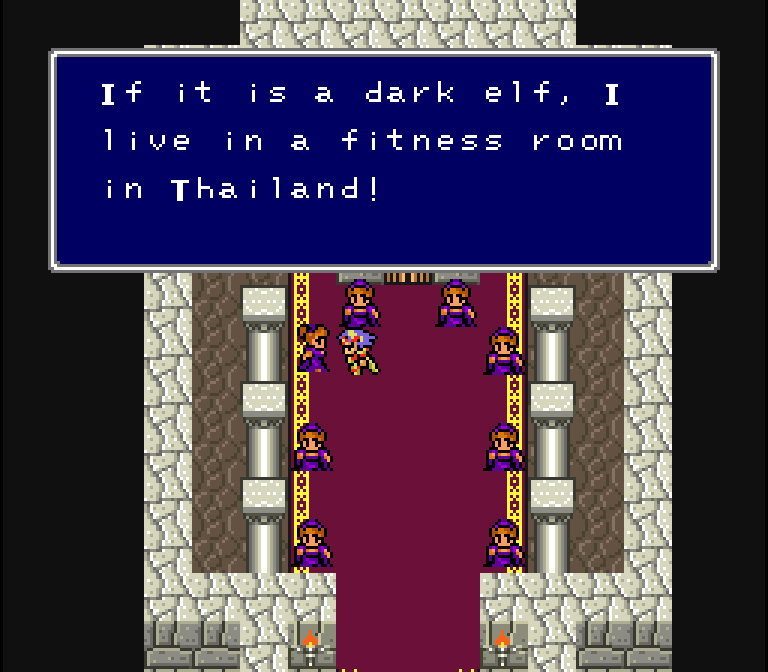 Google-based translation in 2016, some before and some after Google's AI translation upgrade

Anyway, I was feeling nostalgic the other day, so I checked to see if Google Translate handles the job better after three years’ time.

The result: wow, it actually got much worse! 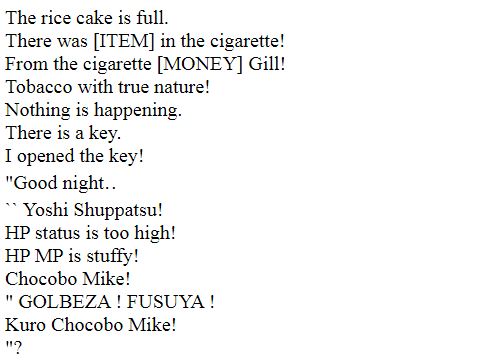 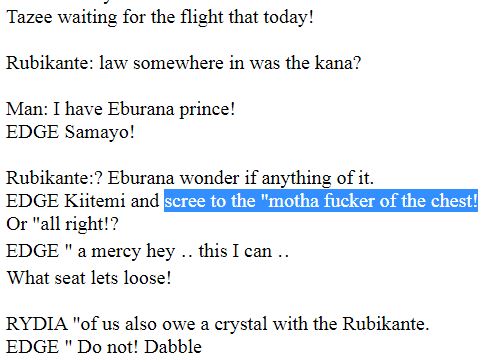 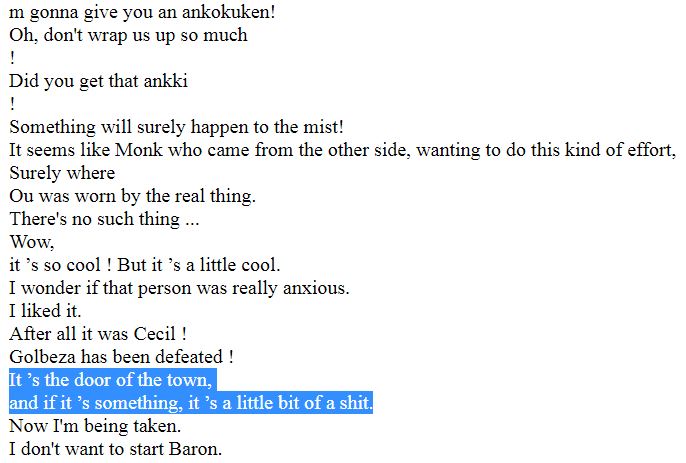 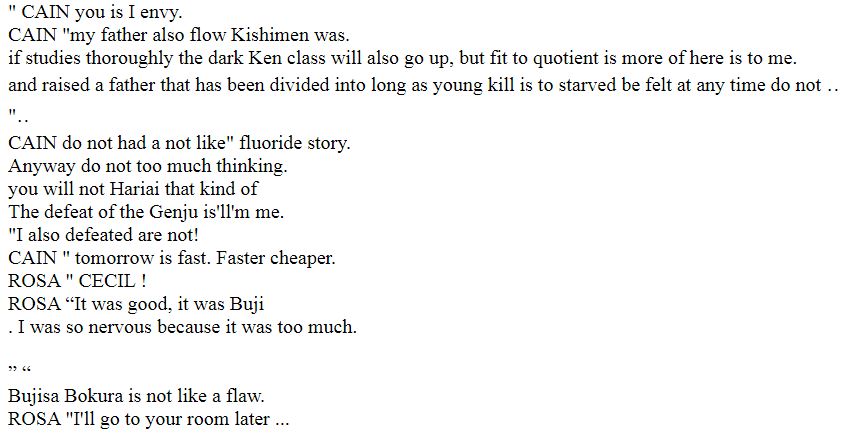 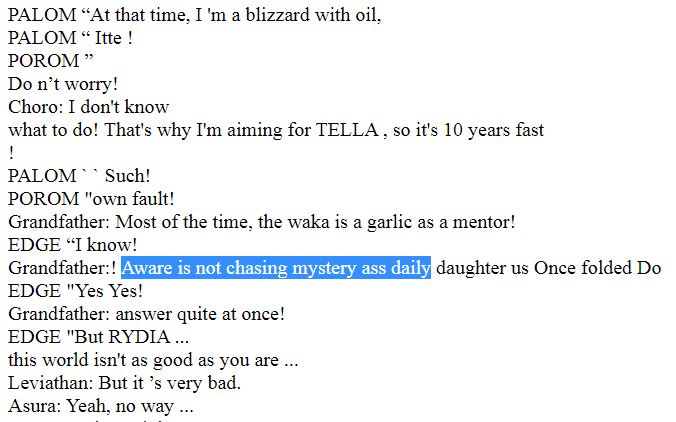 I think I’ll do another version of Funky Fantasy IV in a year or two. Based on what I’ve seen here, though, it won’t be as fun as our original playthough. 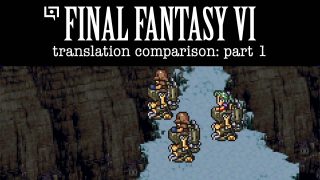 Let's look at the Japanese script and the SNES / GBA / Fan / Google translations all at once!