If you enjoyed this post and know any fellow Sonic the Hedgehog fans, consider linking them to this article. People rarely seek out localization articles, so sharing really helps me a lot!
Follow @ClydeMandelin 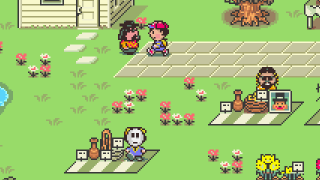