If you found this article interesting or helpful and know any other fans of Sonic the Hedgehog, I hope you'll share it with them. Thanks for the support!
Follow @ClydeMandelin 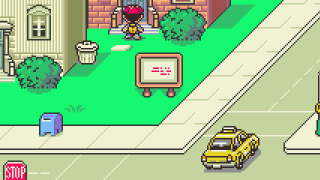