If you liked what I've covered here and know any fellow Sonic the Hedgehog fans, I hope you'll tell them about it. There's all kinds of stuff on this site that fans probably would enjoy!
Follow @ClydeMandelin 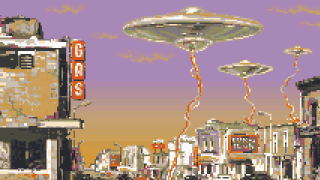