While doing some research for my Final Fantasy Adventure translation comparison, I ran across an interesting localization change in the game’s English sequel, Secret of Mana.

Many hours into Secret of Mana, you find a temple that contains relics from an old civilization. These relics seem to contain old television recordings of news clips, political speeches, and the like. But there’s one recording that seemed particularly out of place: 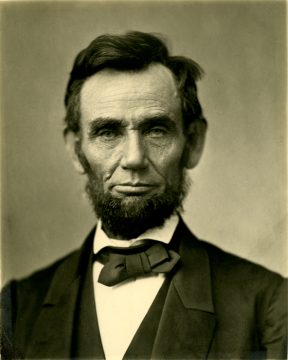 Abraham Lincoln, the 16th president of the United States
The popular American television game show "Jeopardy!", in which answers are given in the form of a question

I hadn’t played Secret of Mana in quite some time, so I completely forgot about this line. I immediately wondered what the original Japanese line was like, so I looked into it. Here are the Japanese and English lines side by side:

The Japanese line is clearly very different, but is still making some sort of game show reference. Lots of Japanese quiz shows use “Q” as part of their titles or catchphrases. There was a popular Japanese show in particular called “Cult Q” that aired in the early 1990s, which was also when this game was being developed. My guess is that this is what’s being referenced.

For reference, here’s a clip from a video game-themed “Cult Q” episode:

Whatever the case, this is actually a nice, clear example of what localization is all about: a reference in one locale was replaced with a different, but similar reference for another locale. In this instance, the result is that both Japanese players and American players will stop and think “wait a minute, the game’s talking about the real world!” after seeing this line.

This does make me wonder how the reference was handled in other localizations of the game. If you happen to know, please share in the comments – I’d love to add them to this article sometime!

If you enjoy learning about Japanese references in games, you should definitely check out my article about the pop-culture obsessed monsters in Japanese Super Mario RPG!