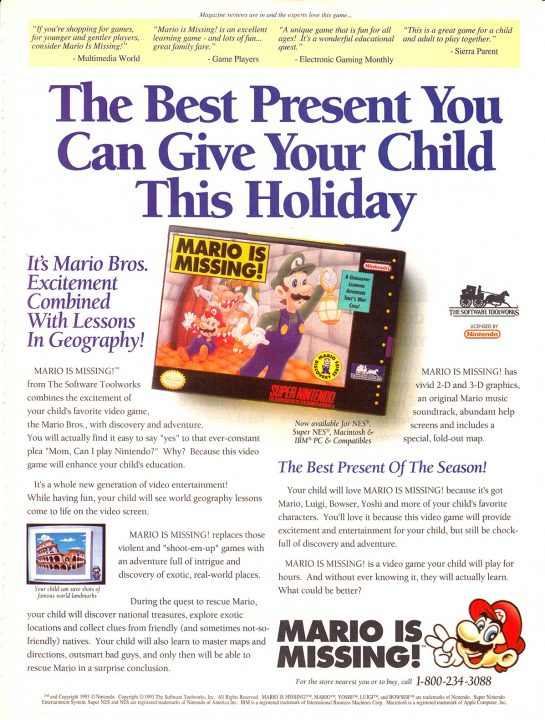 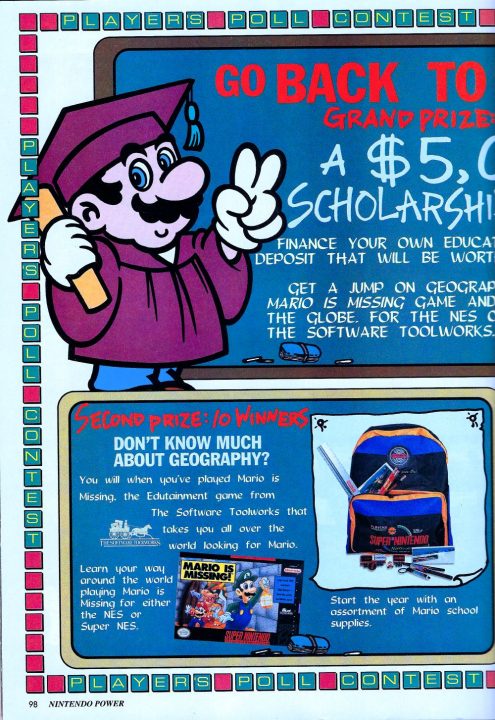 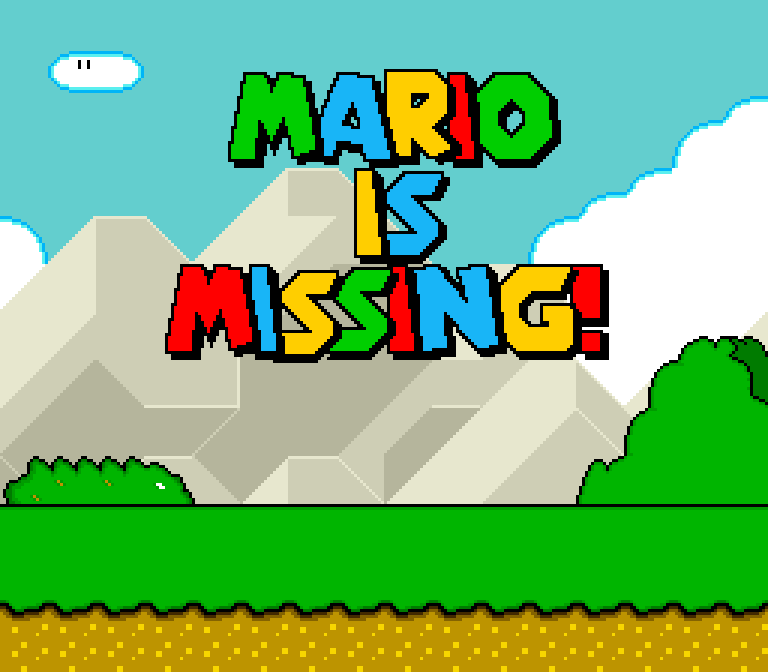 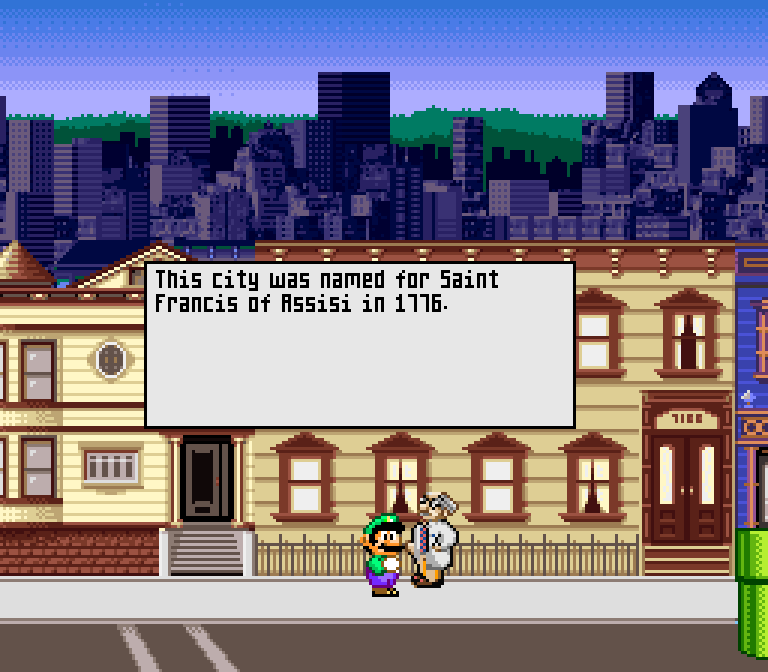 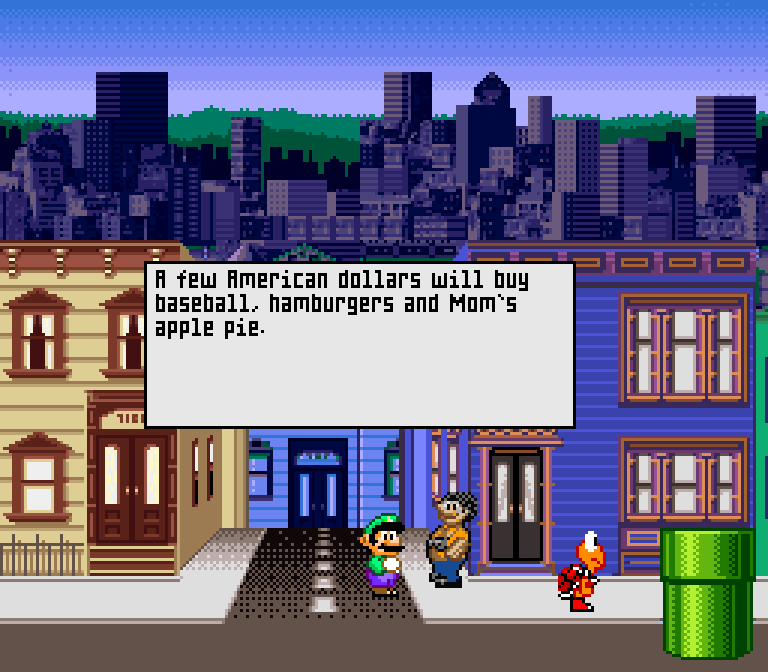 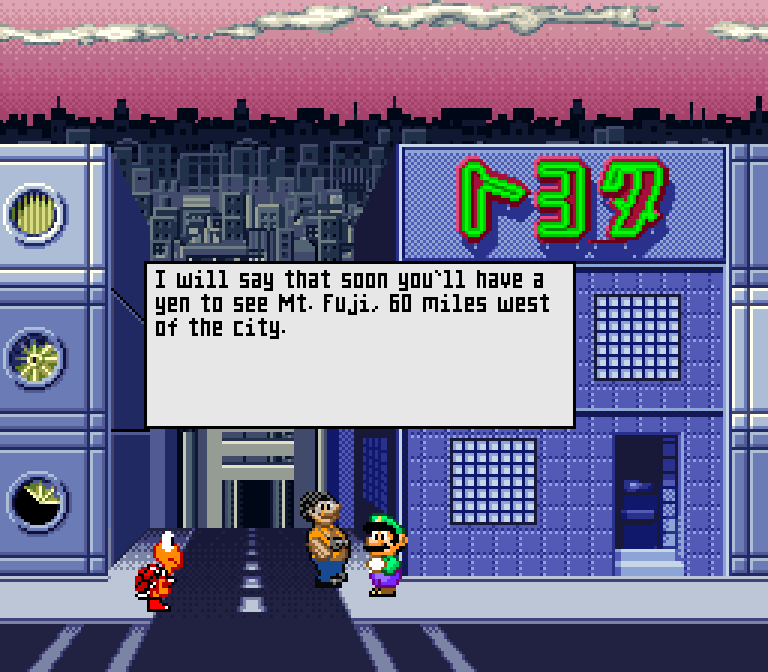 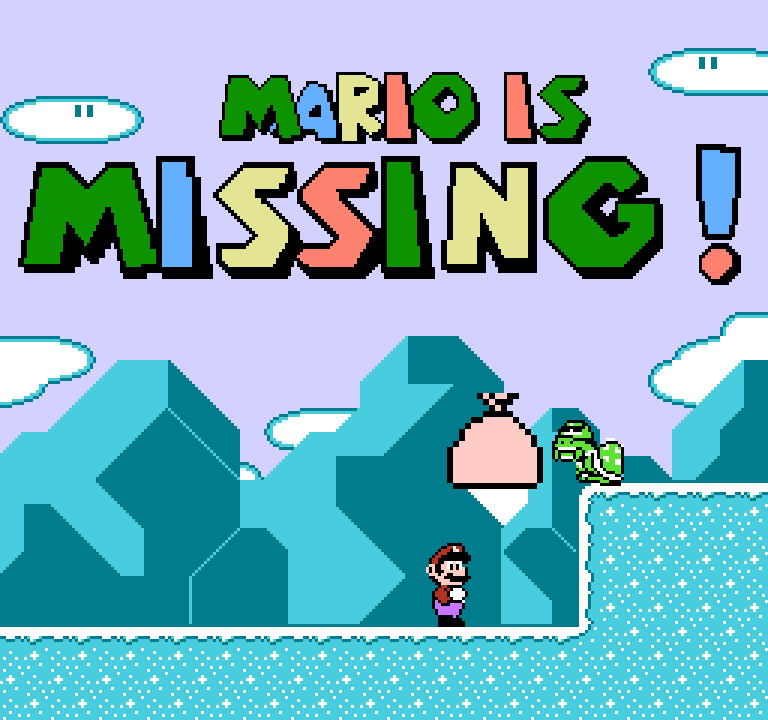 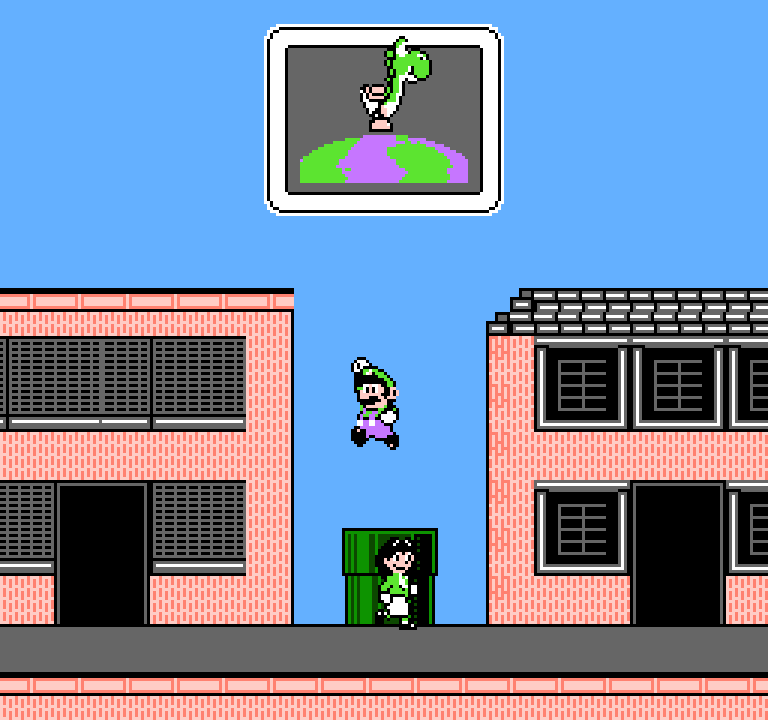 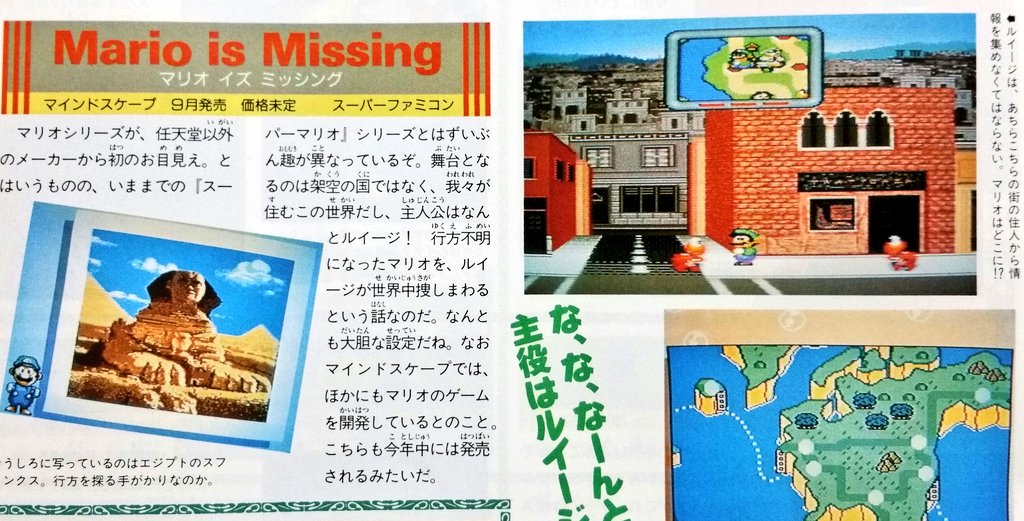 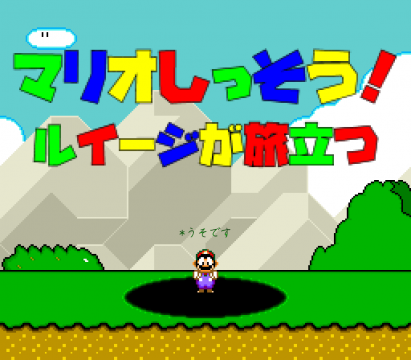 If you liked this article and know any fellow Super Mario Bros. fans, I hope you'll tell them about it. It's a great way to help support Legends of Localization!
Follow @ClydeMandelin