Why Some Japanese Game Titles End with “if”

Over the years, I’ve noticed the letters “if” at the end of many Japanese game, manga, anime, and book titles. I never really paid it much attention – I just assumed it was an abbreviation for something or just for decorative purposes to sound cool. 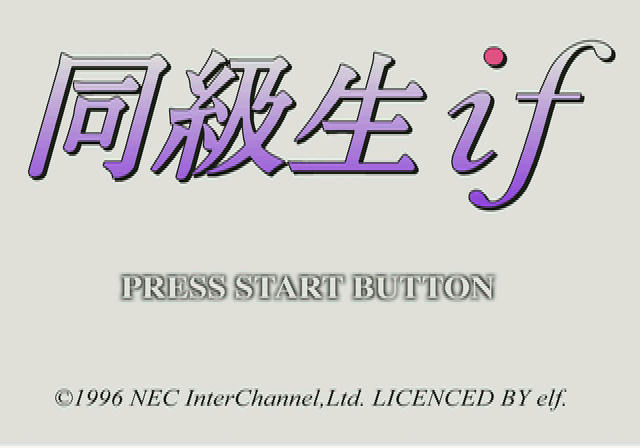 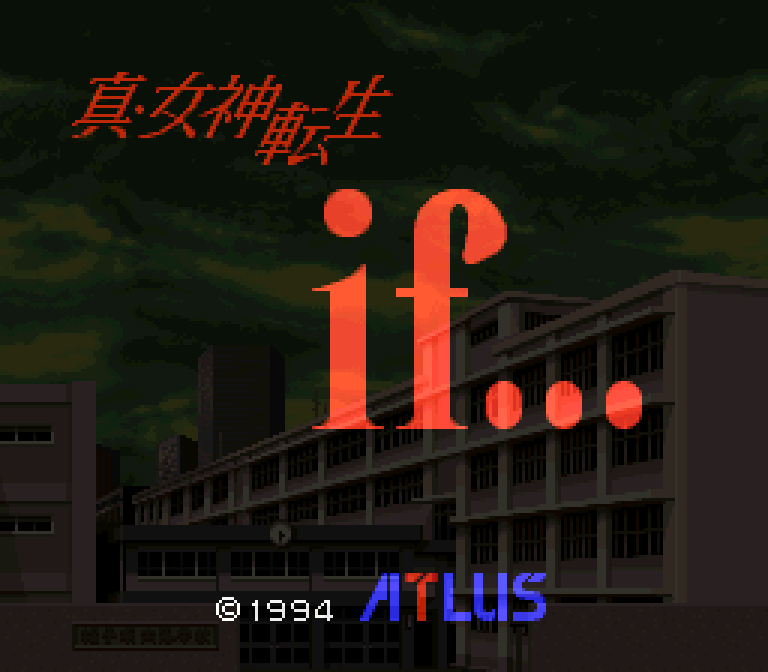 A reader recently asked me about this “if” thing, so I finally looked into it. It’s actually really simple: the “if” isn’t an abbreviation or decoration at all, it’s the English word “if”.

I’m sure some readers will say, “Duh, that’s so obvious!” but during my research I found that the meaning of “if” is lost on many Japanese gamers as well. It’s immediately obvious when it’s read out loud, though, as seen here.

Multiple Uses of “if”

From what I can tell, this “if” is used to indicate a few different things:

Examples of “if” in Games 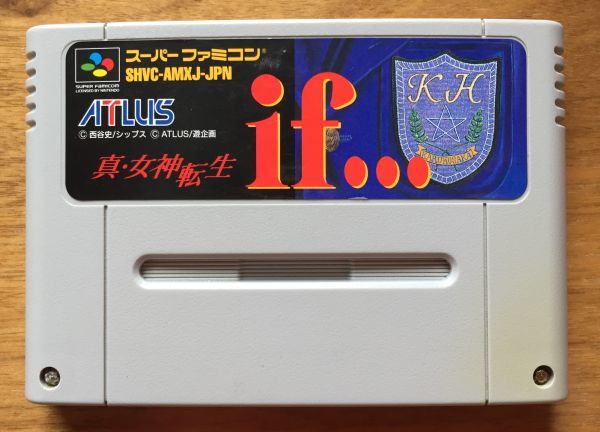 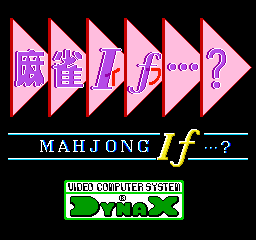 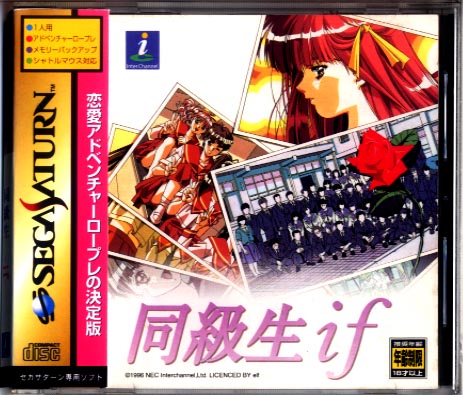 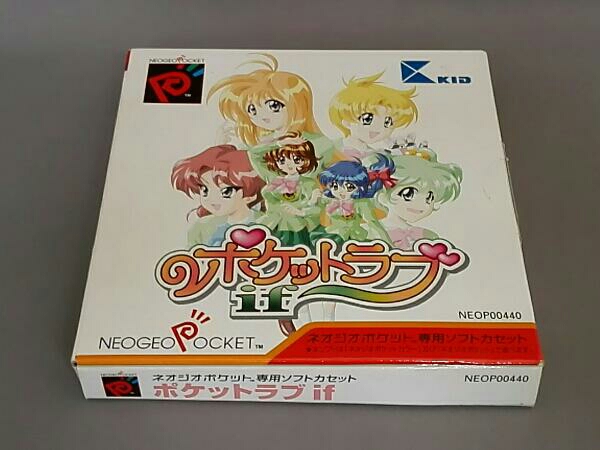 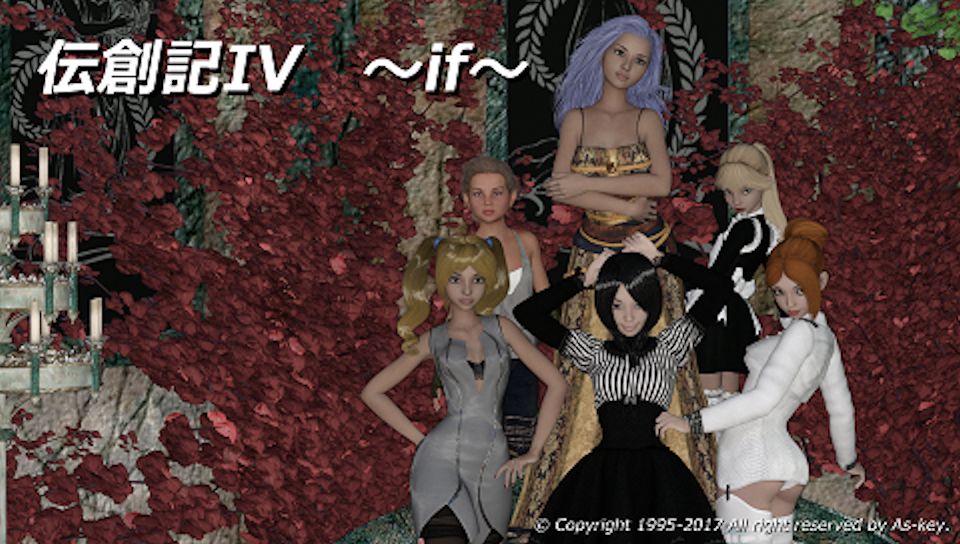 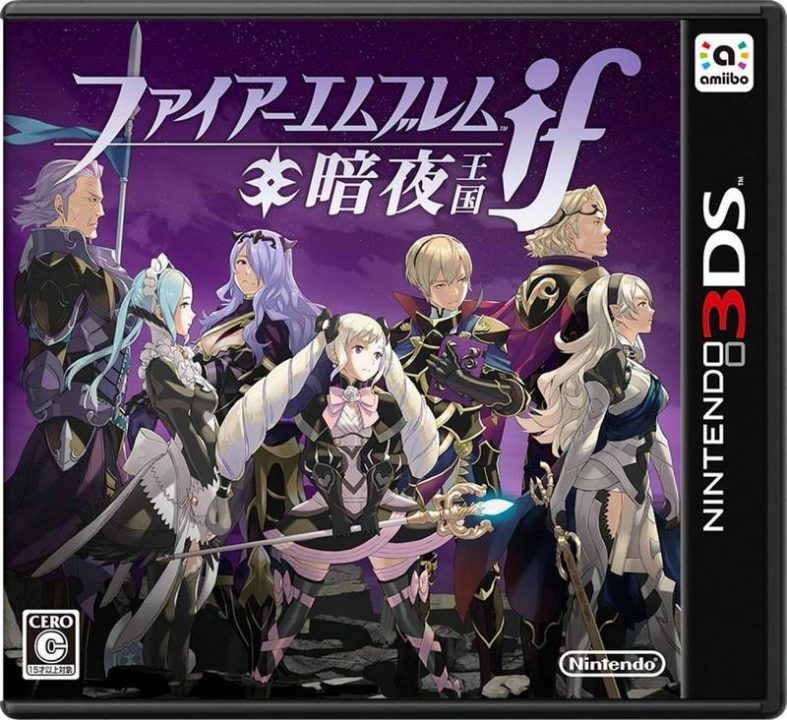 There are multiple Fire Emblem if games for the 3DS

I’d like to add to the list of games above with more “if” examples, so if you know of any others not listed here, let me know. I’ll update this article from time to time as I come across any more!

If you liked this article, definitely check out my article about why the letter W appears in so many Japanese games and Japan's obsession with the word "Labo"!

Learn how game translation mistakes have evolved - and devolved - over the past 40 years!

Japanese game credits often use English in interesting ways. Let's examine some common patterns and why they happen.