Last year, I suddenly decided to play Yakuza 0 for no real reason. It was my first Yakuza game and I can honestly say it’s now one of my all-time favorite games, right up there with Zelda, EarthBound, Final Fantasy, and all the other games I’m known for covering.

I can also say that Yakuza 0 has one of the best localizations I’ve ever seen – I could write a thousand articles on it and still have more to write. For now, here’s one scene from the beginning of the game that caught me off guard and impressed me at the same time.

Basically, there’s a homeless guy in Japan who runs an illegal business – people pay to fight him, and he pays a lot more back if they can knock him off his feet. An American foreigner tries to explain this to the main character, but gets the wording all wrong:

To this, the main character responds with:

Whoa… That’s not really my scene.

Then the homeless guy corrects the American:

That ain’t it! It’s PUNCHOUT artist.

The joke is that the American got the wording wrong because he’s not a native Japanese speaker. So instead of a talking about fighting, he accidentally started talking about a sexual activity. The language mistake is somewhat understandable, because fists are used in fighting.

From what I’ve seen, this line gets a good reaction from English-speaking players, so I wondered what it was originally like in Japanese. Here’s a video of the Japanese scene:

In this version, the American says:

He runs, you know, an “oshitaoshite mite” business.

The American was supposed to say taoshite miro, which roughly means “just try and knock me down, buddy”. Instead, he accidentally says something that sounds similar, but is actually very different: the word oshitaoshi in this context evokes the image of someone pushing their lover onto a bed and getting on top of them. Sort of like this: 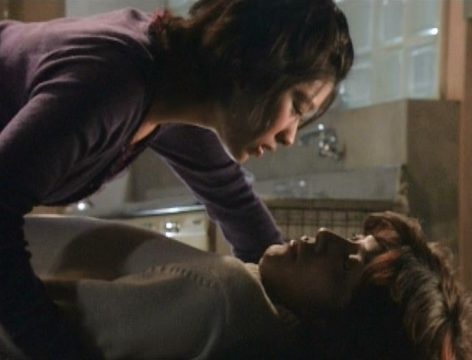 A girl oshitaoshis a boy 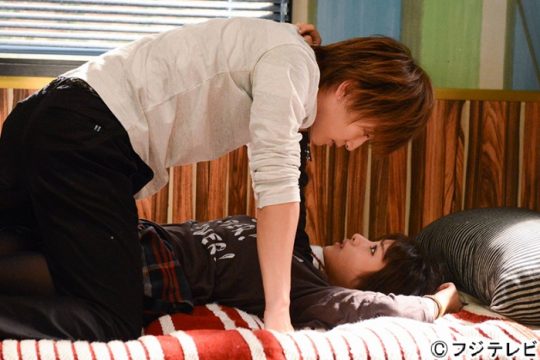 A guy oshitaoshis a girl

In effect, the American says the homeless guy runs a “push me onto the bed and get on top of me, sweetie” business. Naturally, the main character reacts with a bit of surprise.

Although this early bit of dialogue is unimportant to the main story, it does help establish the tone for the humorous side of the game. Until this point, most of the game feels incredibly serious, so it’s cool to see that the sudden tonal shift of the English scene matches the original Japanese scene so well.

On a personal note, I actually feel this scene is a good example of a localization surpassing the original!

Like I said, there’s literally a thousand articles I could write about Yakuza 0’s localization. But if you want to hear about it from the actual localizers themselves, check out Sega’s Twitch channel here and the YouTube playlist here – they stream Yakuza games and share inside info every few weeks. 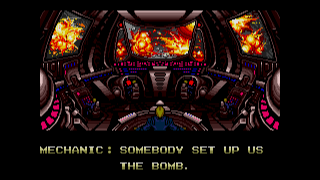