Download is a PC Engine sci-fi side-scrolling shooter released in Japan in 1990. Although the majority of the game’s story is written in Japanese, secondary text (menus, game over screens, credits, etc) is written in English. Some of these English lines have become legendary in gaming communities, so I’ve compiled all of this English text in the galleries below.

Each stage in Download is usually broken into two or three distinct sections. Each section has its own game over screen. 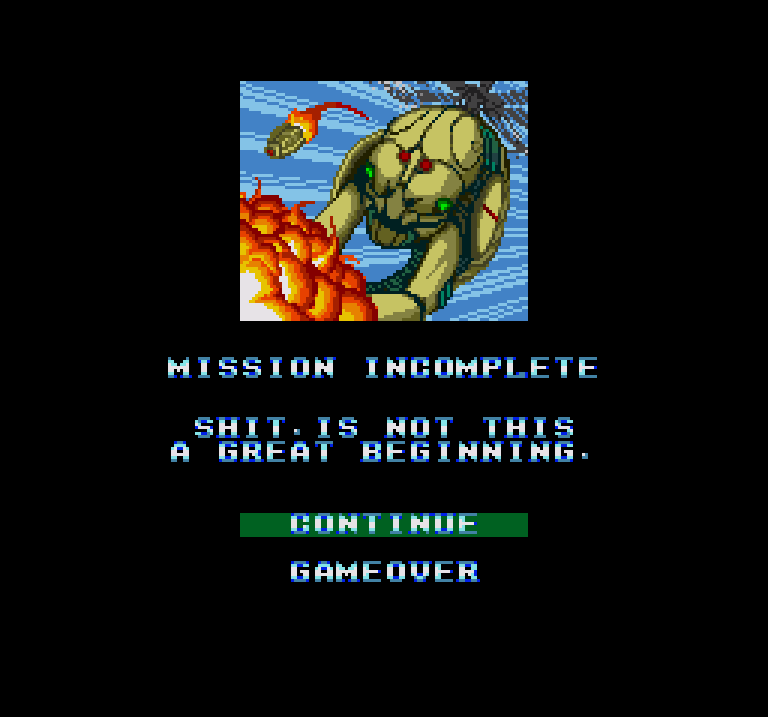 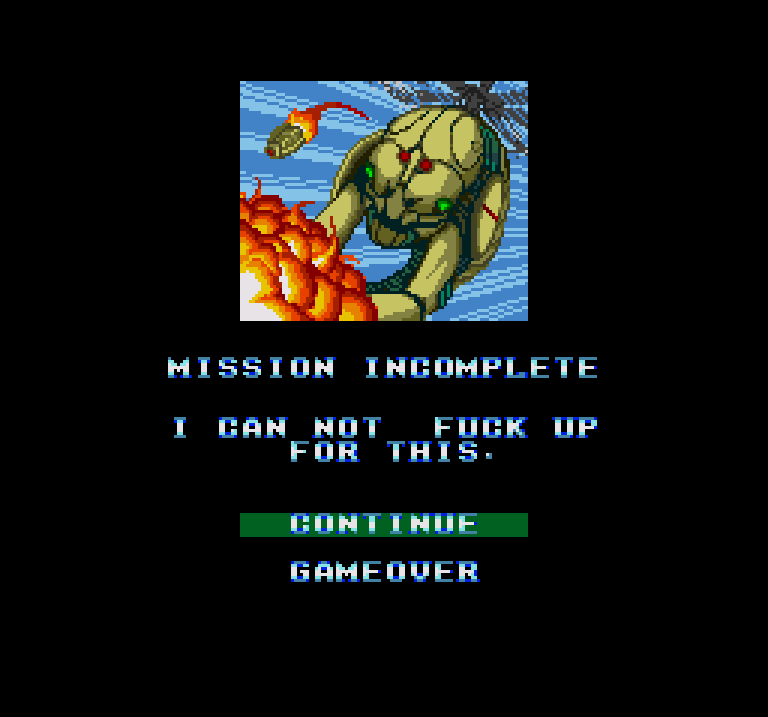 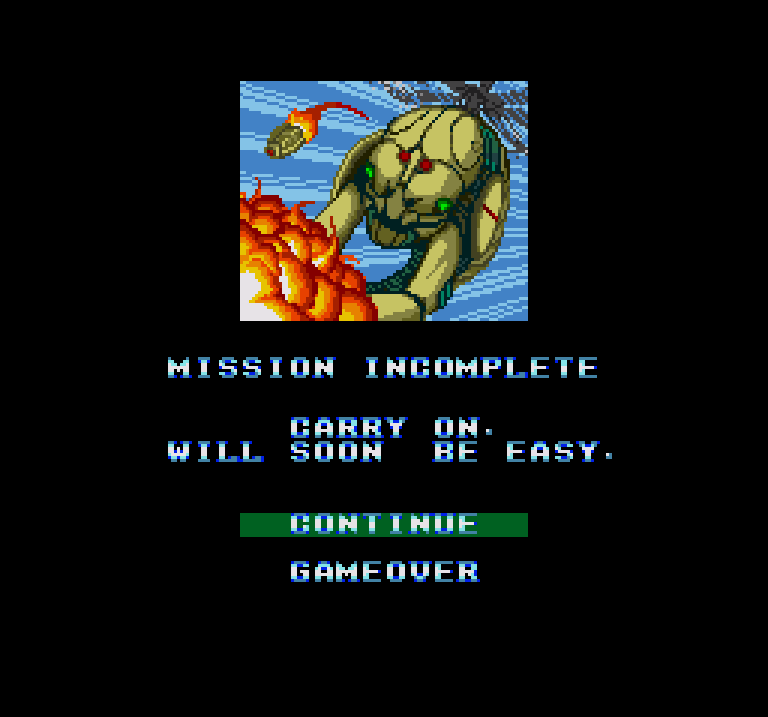 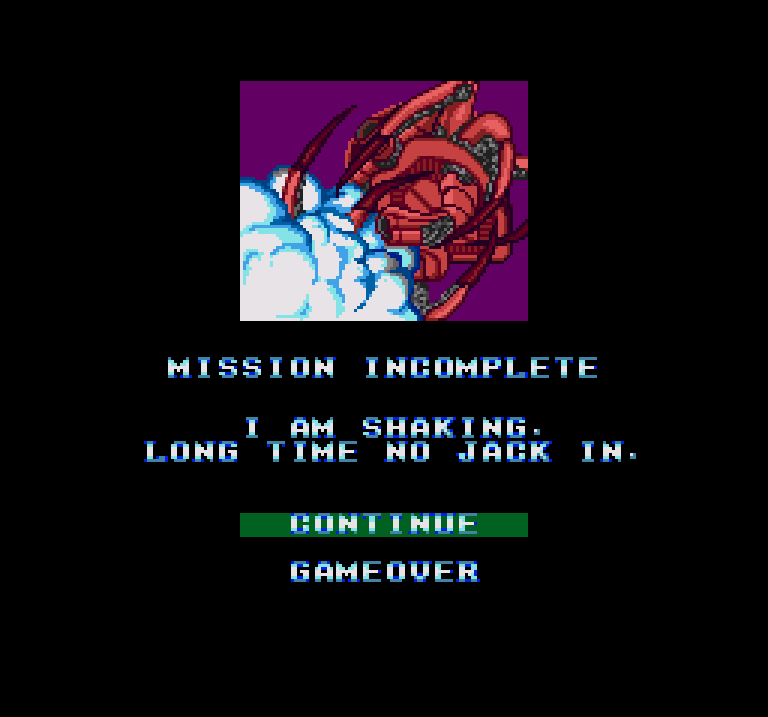 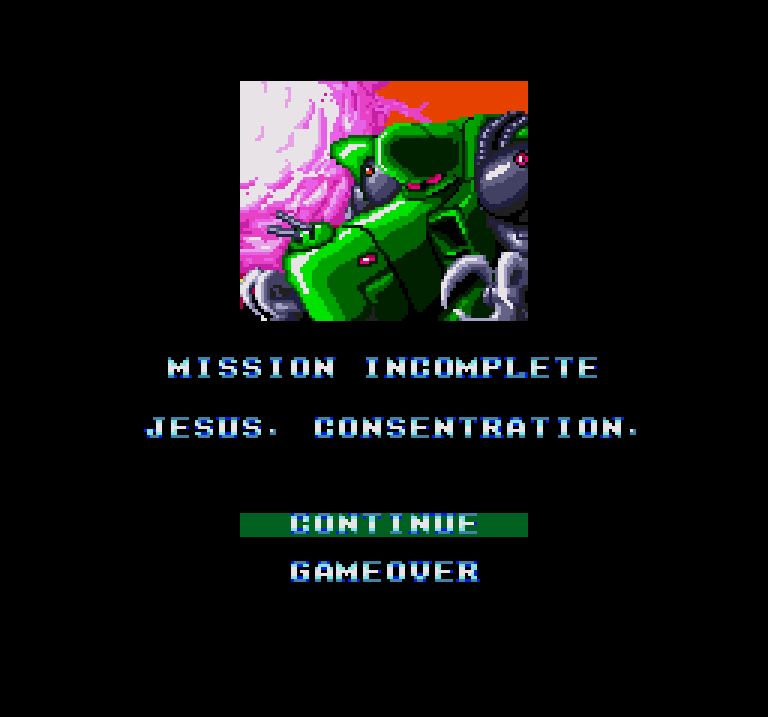 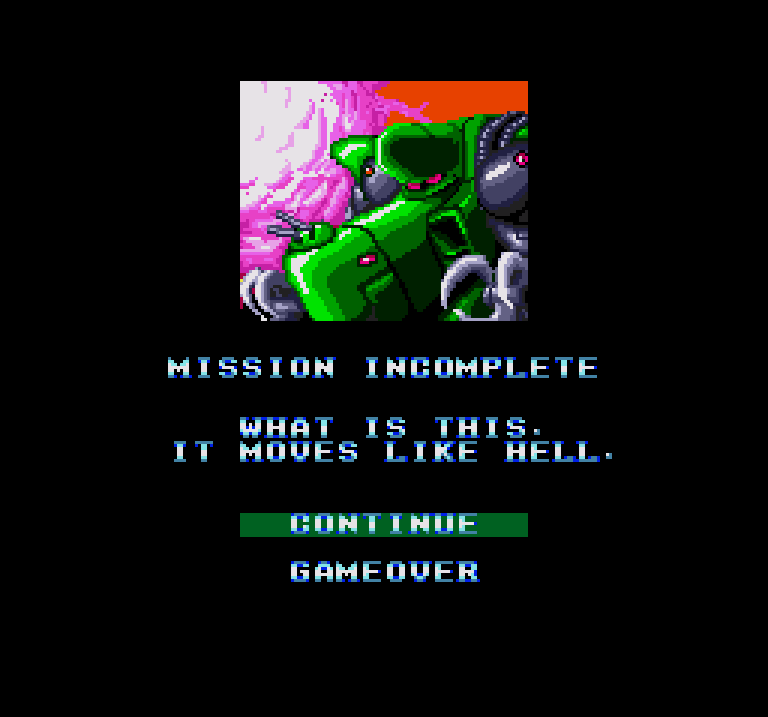 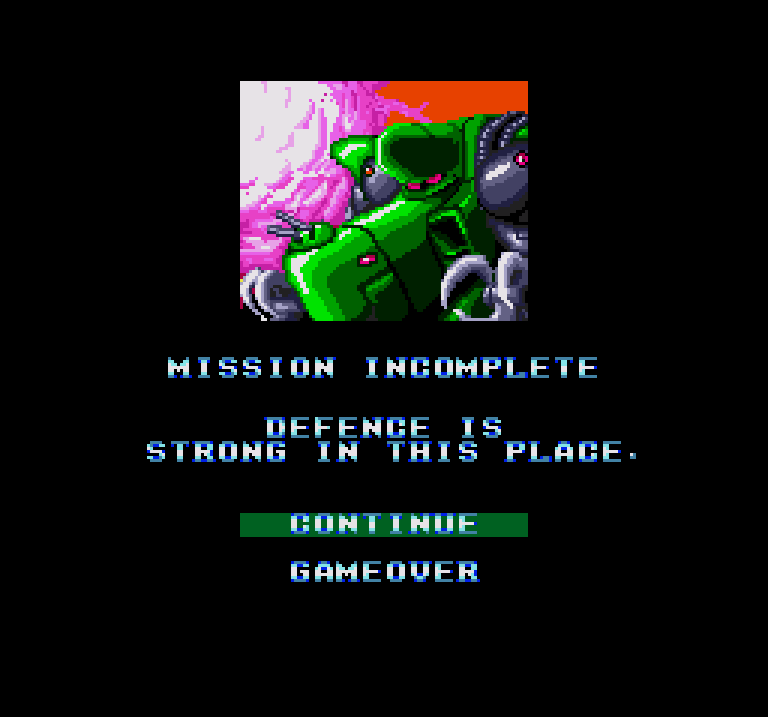 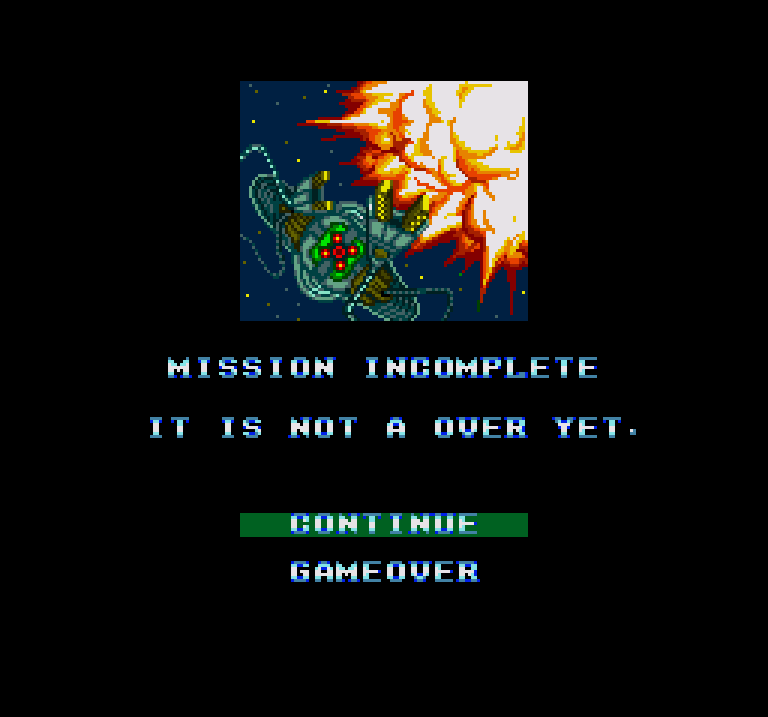 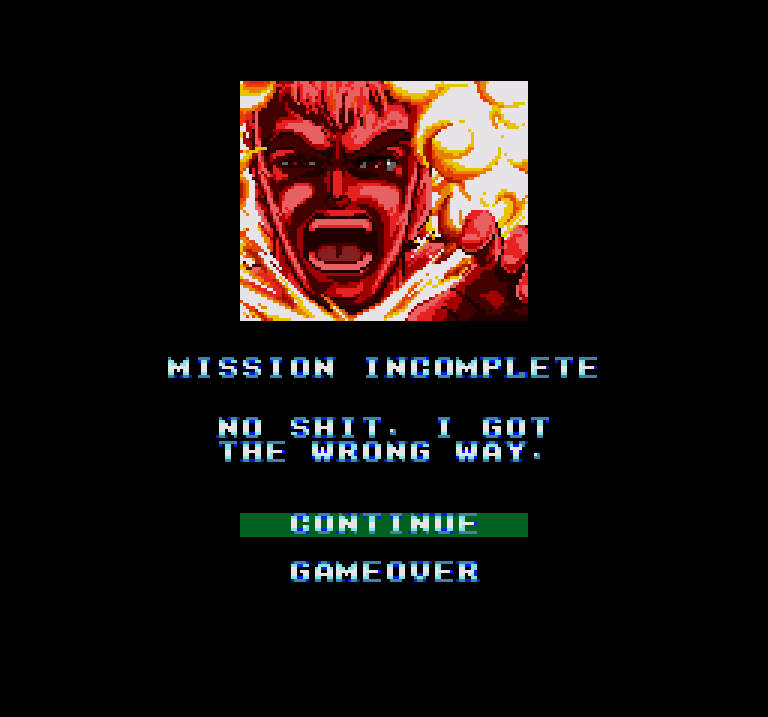 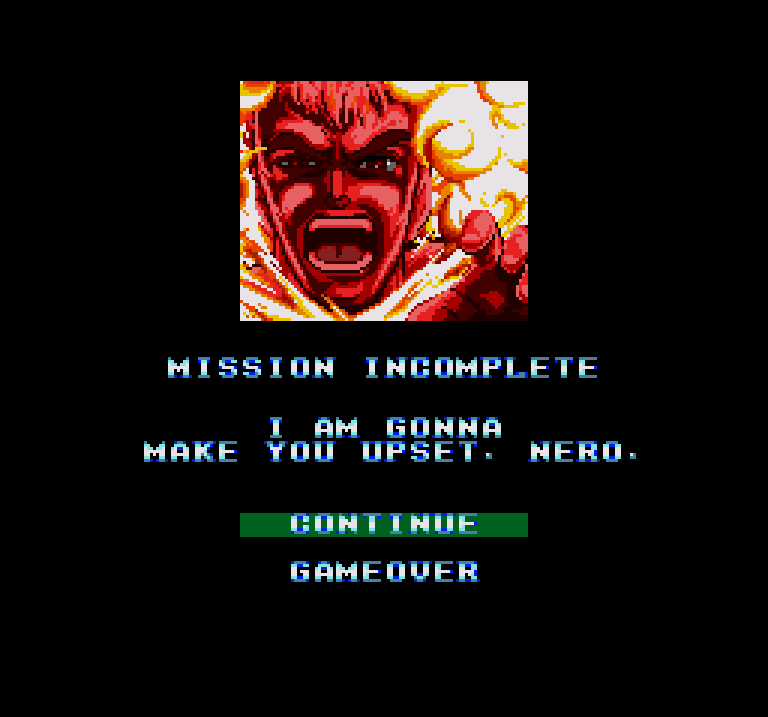 The game’s ending is in Japanese, but the credits are entirely in English. Some of the entries are amusing. 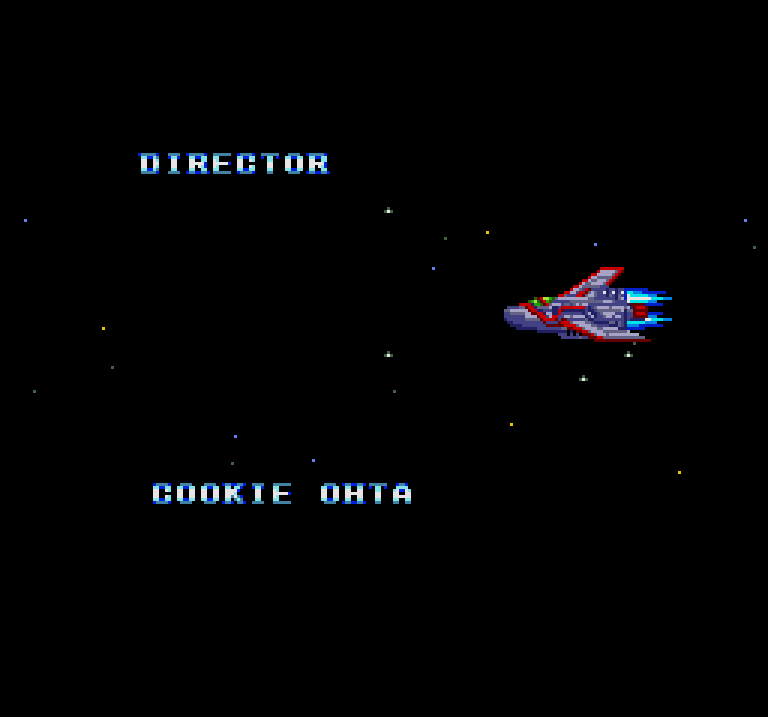 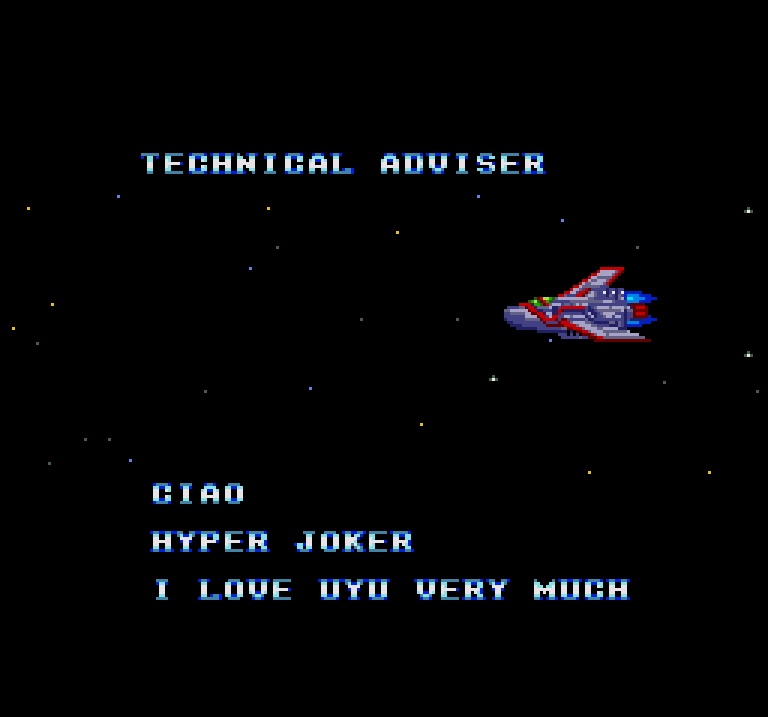 Note: I’ve gathered every game over screen and all of the game’s credits, but there are still a few stage intro lines of text missing. You can see examples at the top of the images below.

You can choose which weapons to take with you at the start of each stage. These weapon screens are displayed in English, most likely for aesthetic reasons rather than usefulness. 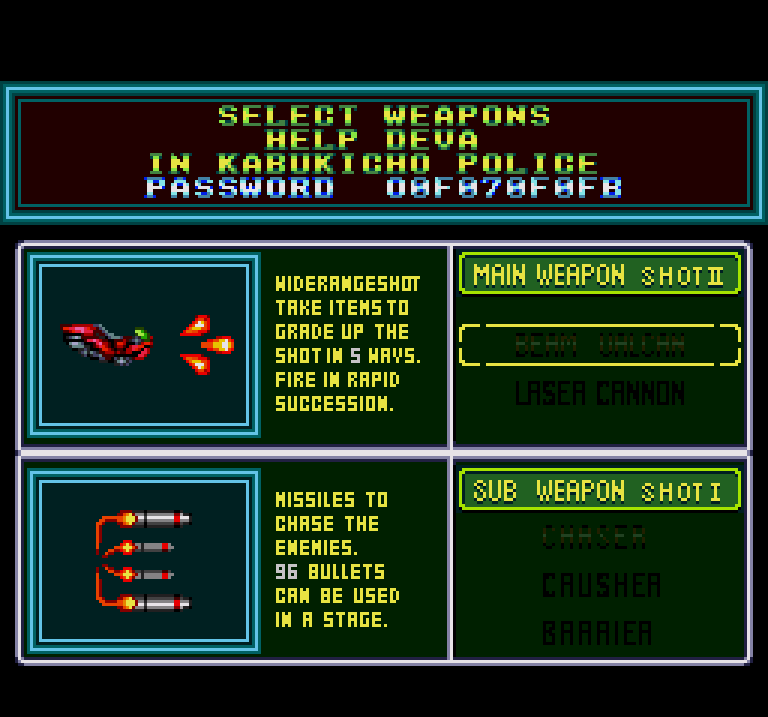 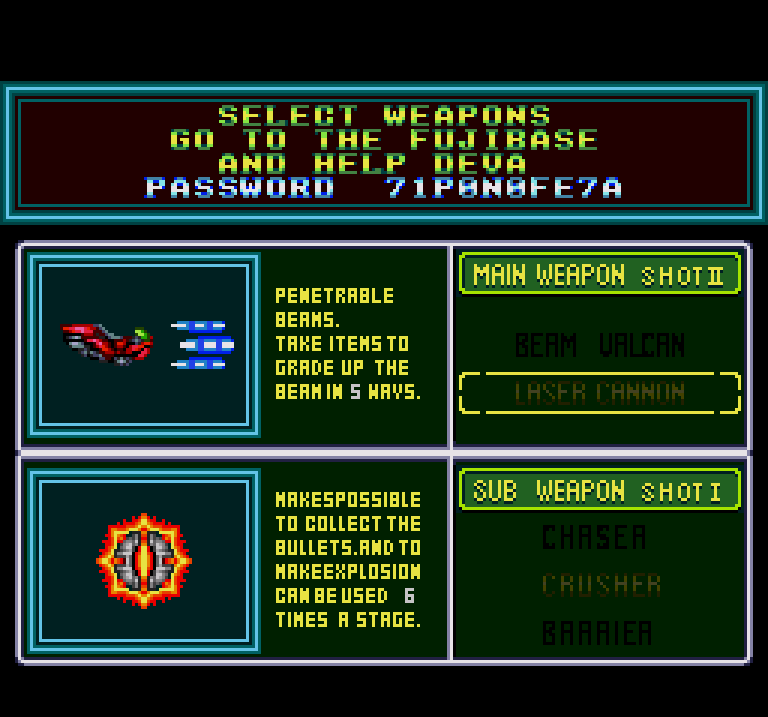 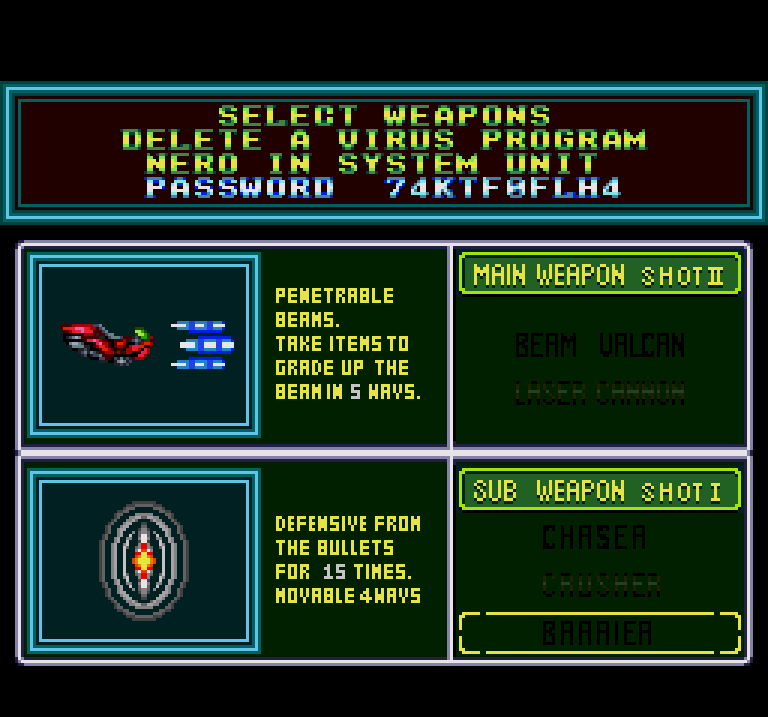 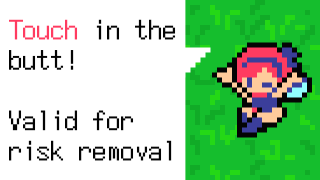 This Be Bad Translation #03, SLASH HERO!

This Japanese mobile game is a treasure trove of machine-translated nonsense. 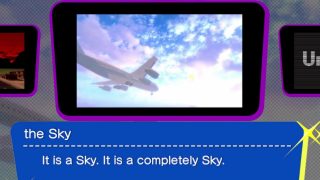