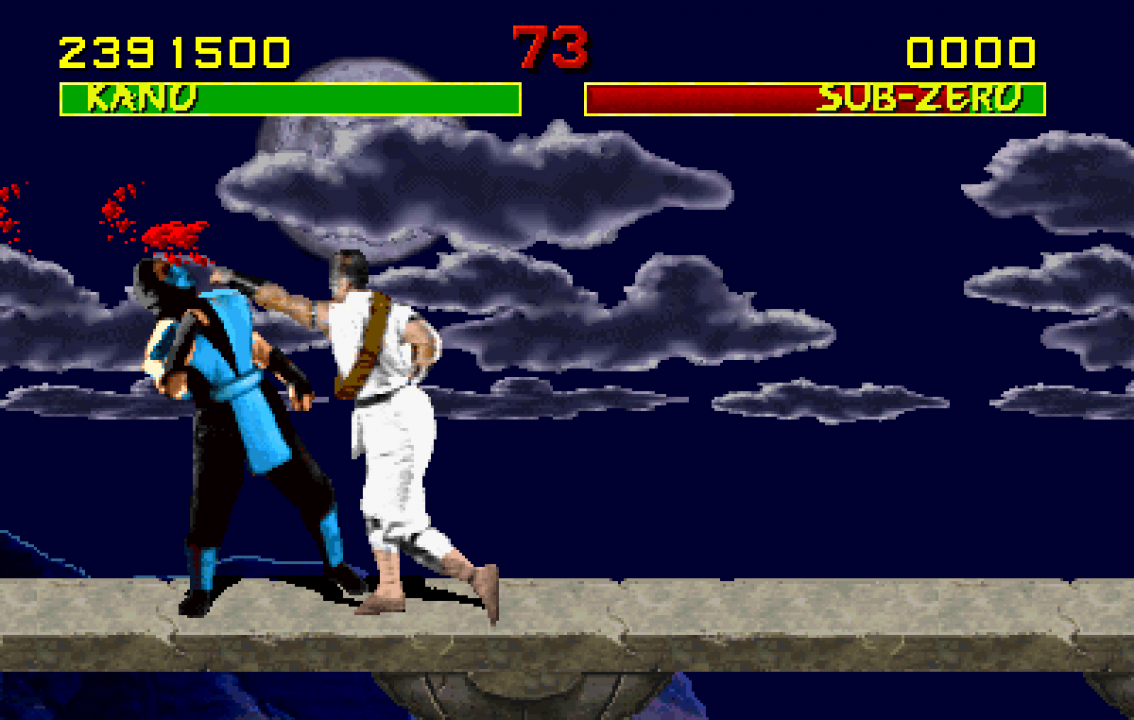 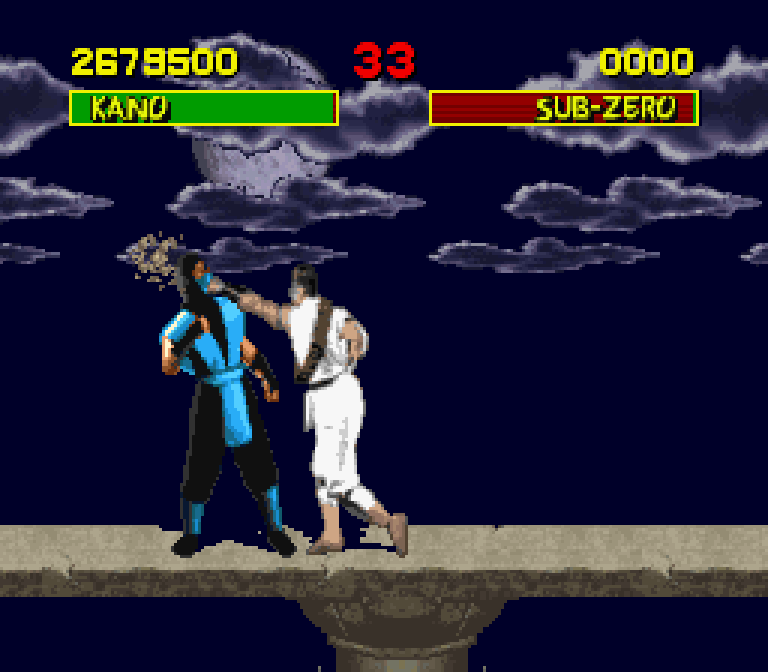 What Happens When PETA, Super Mario, and Game Localization Collide

In Japanese, a queen loses her beauty when she grows fat. This changed in English... but how?