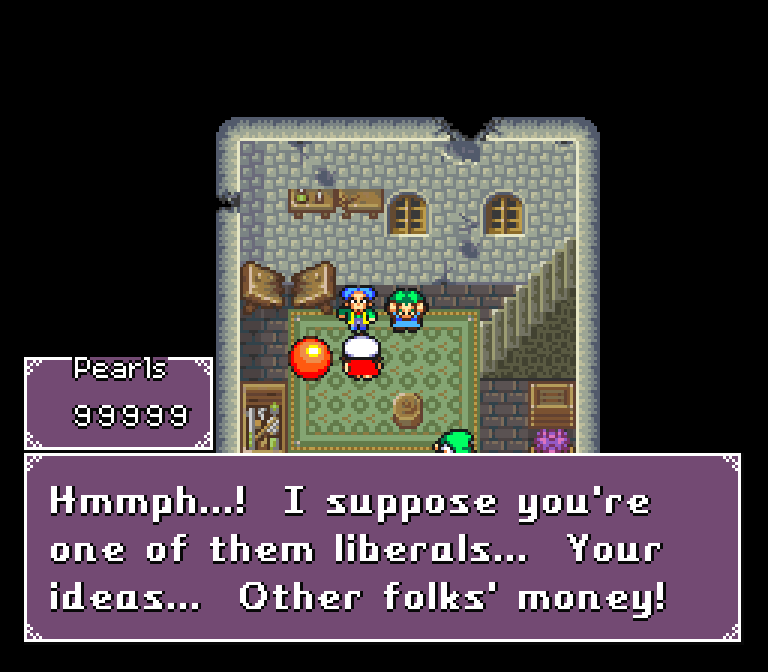 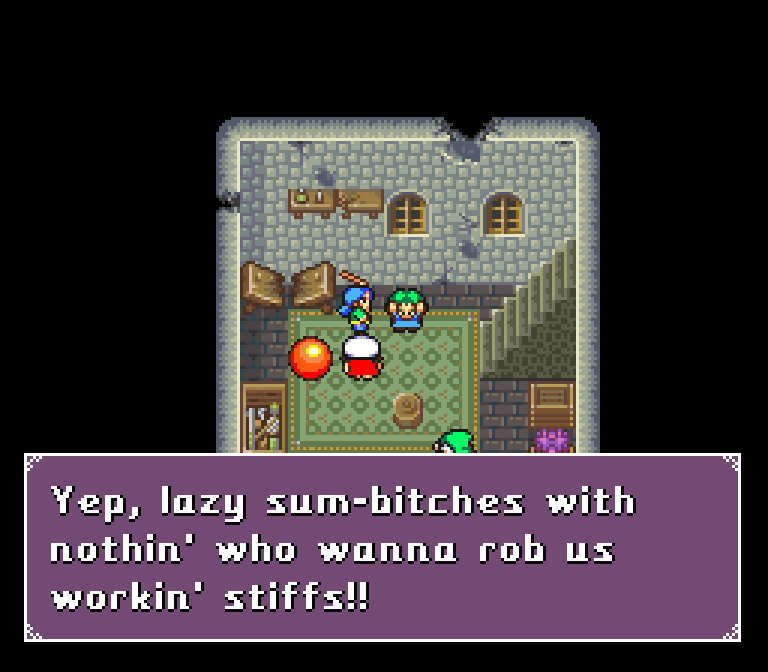 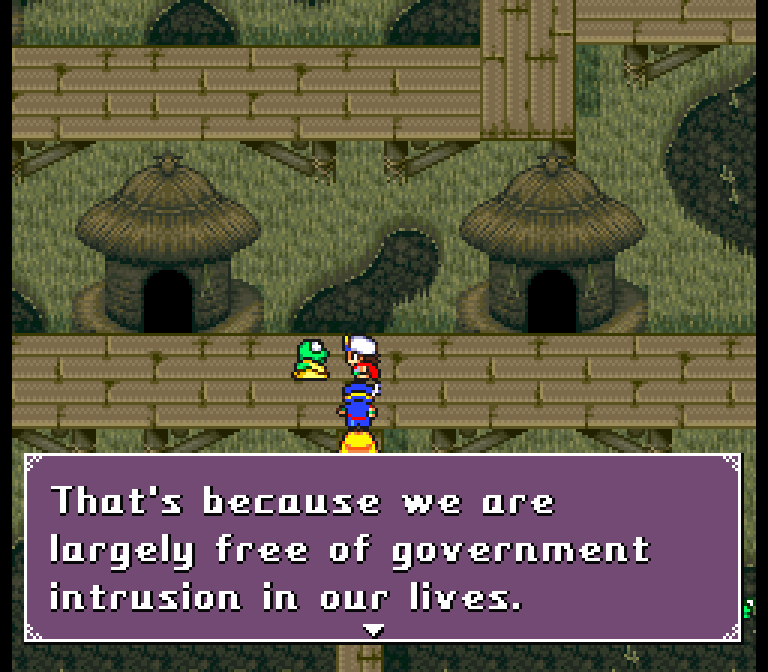 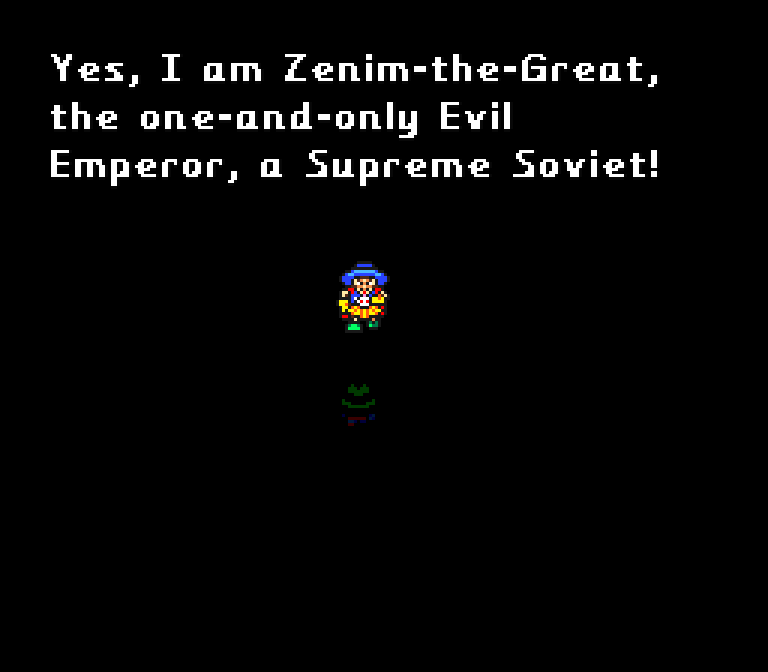 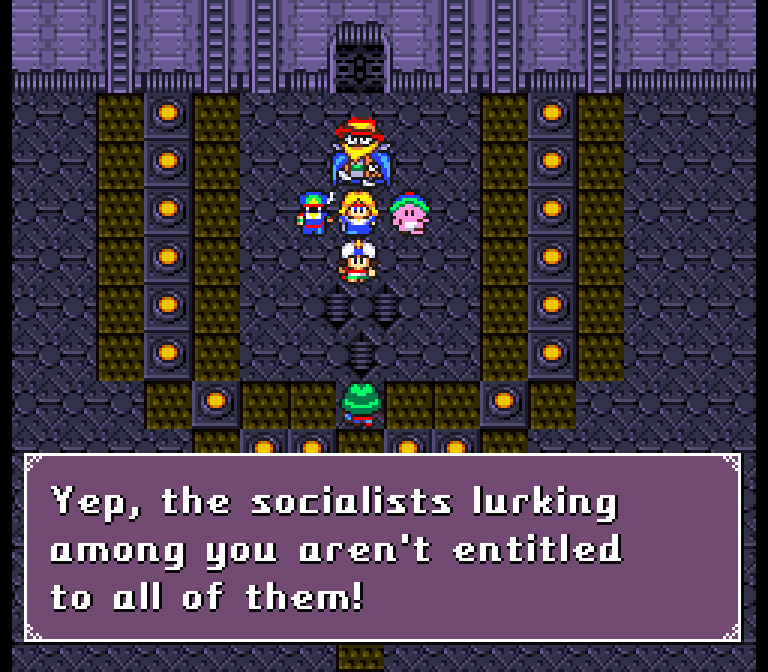 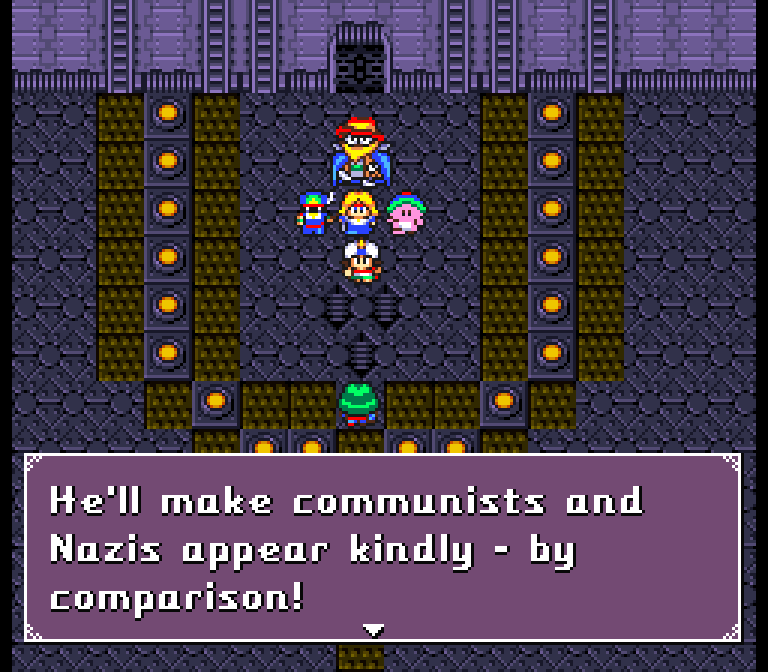 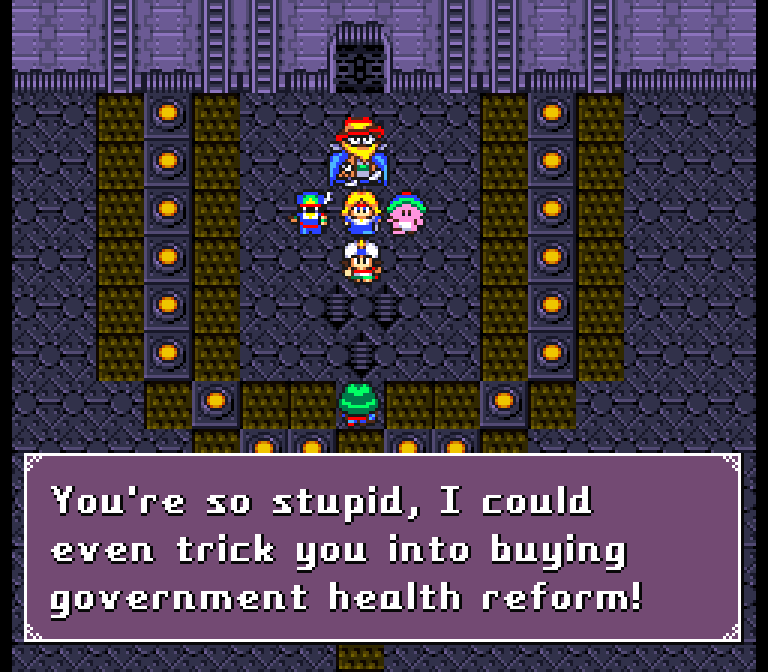 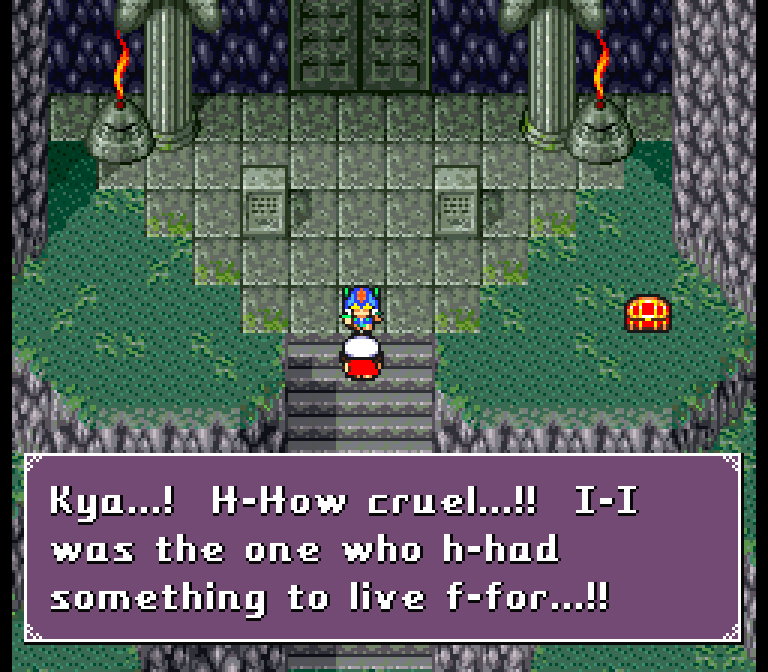 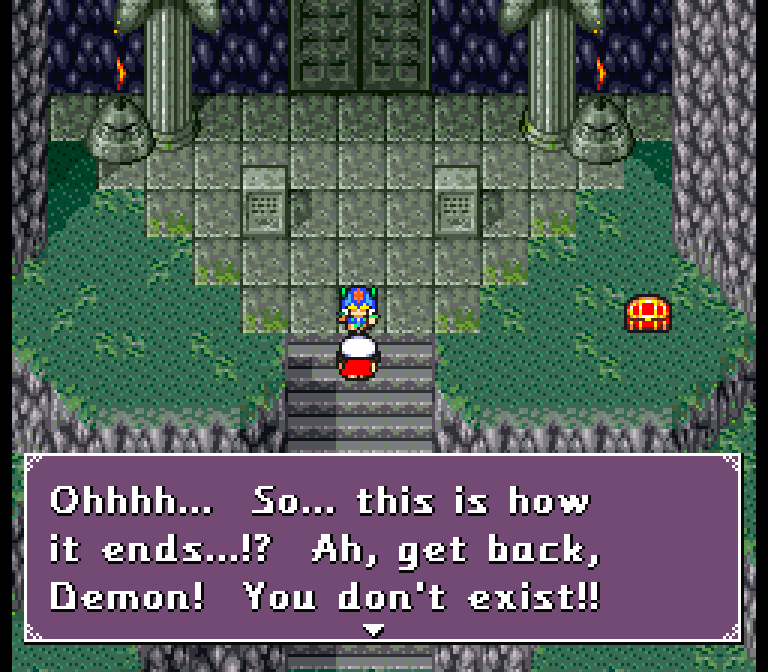 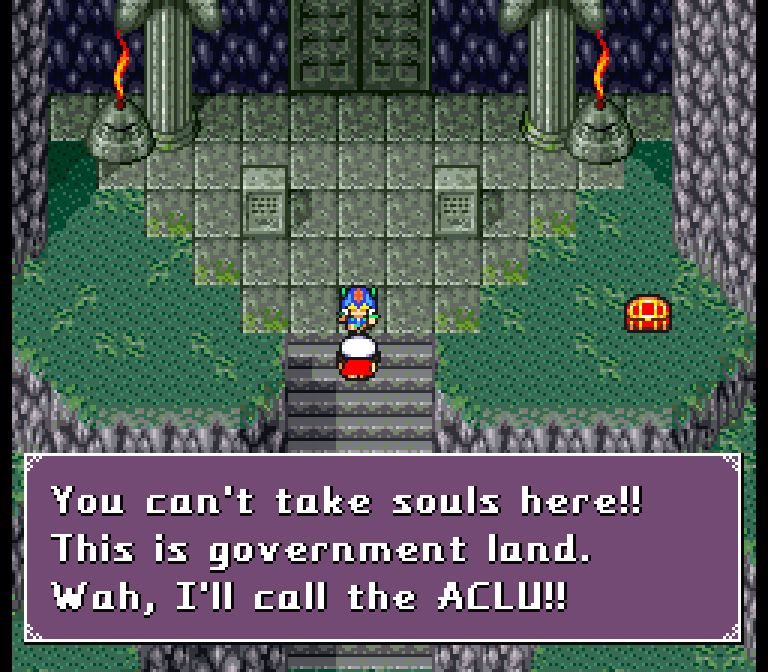 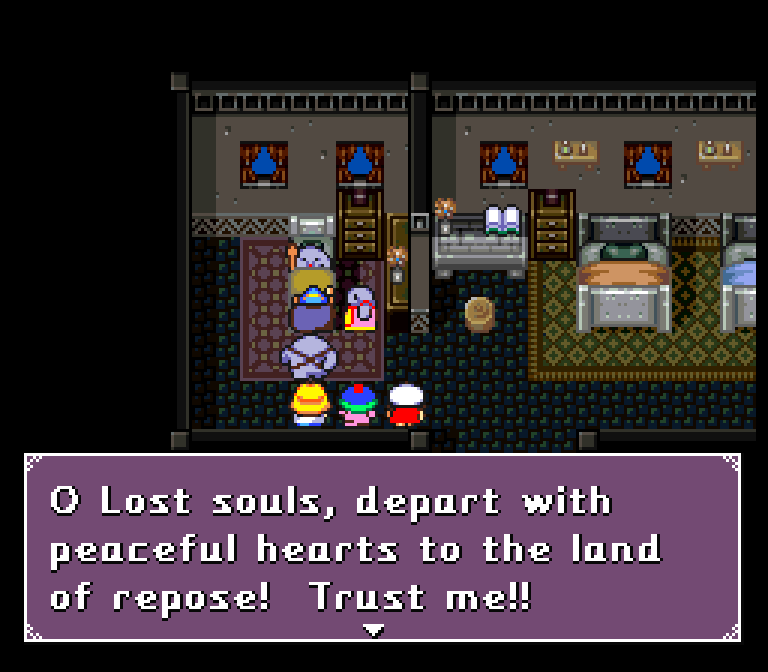 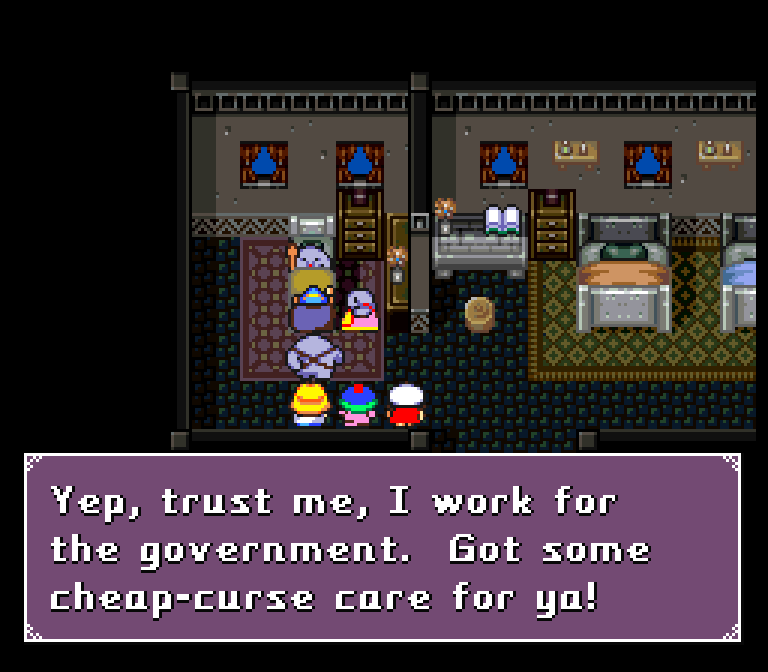 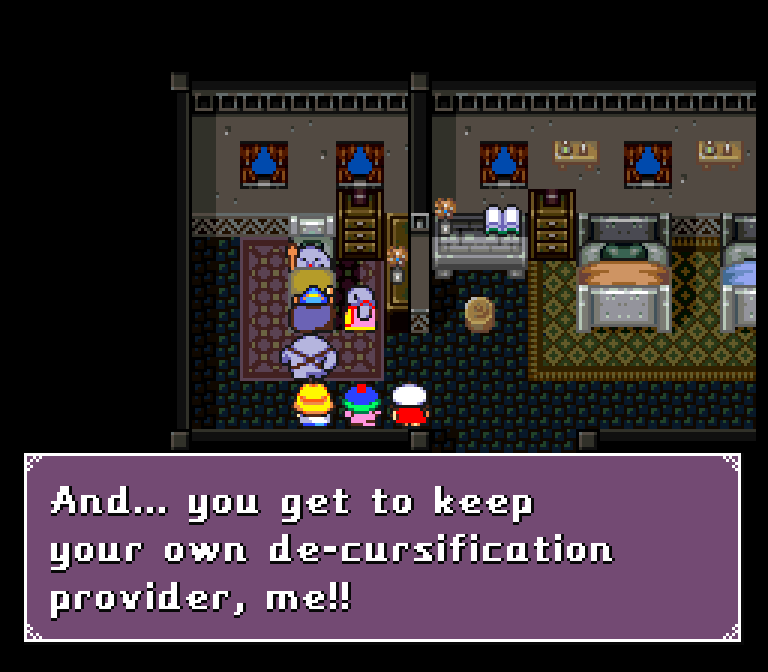 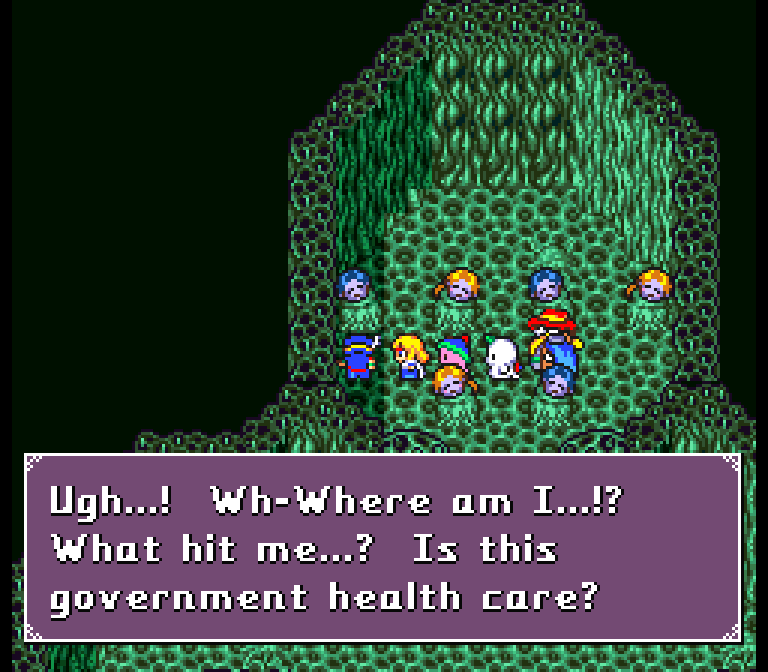 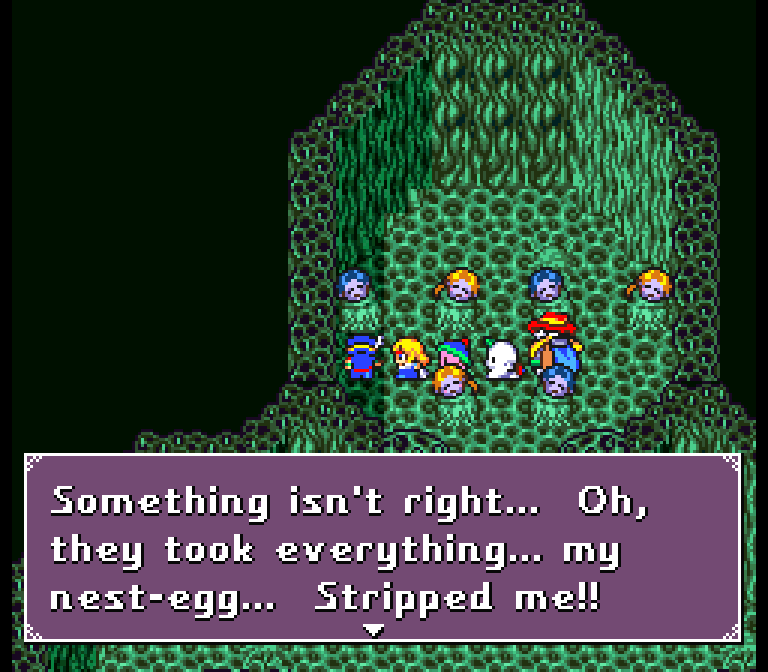 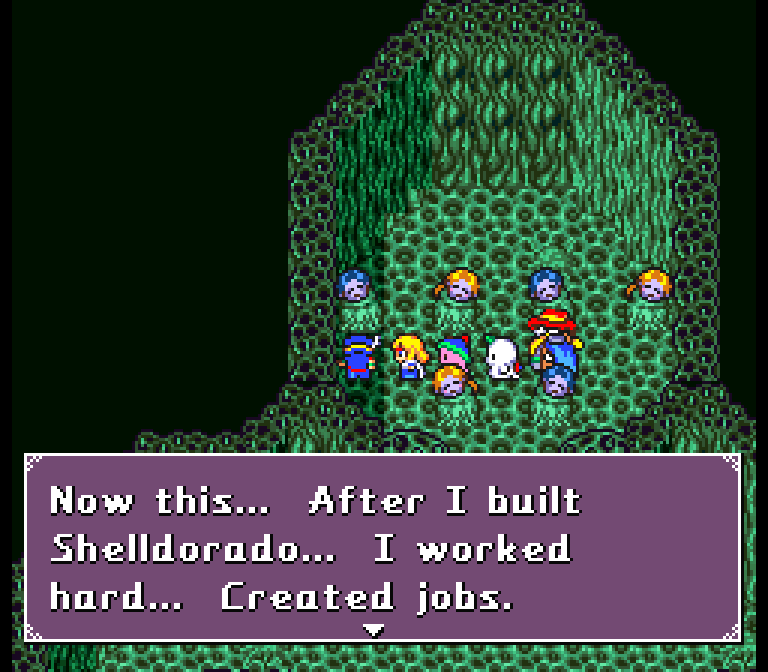 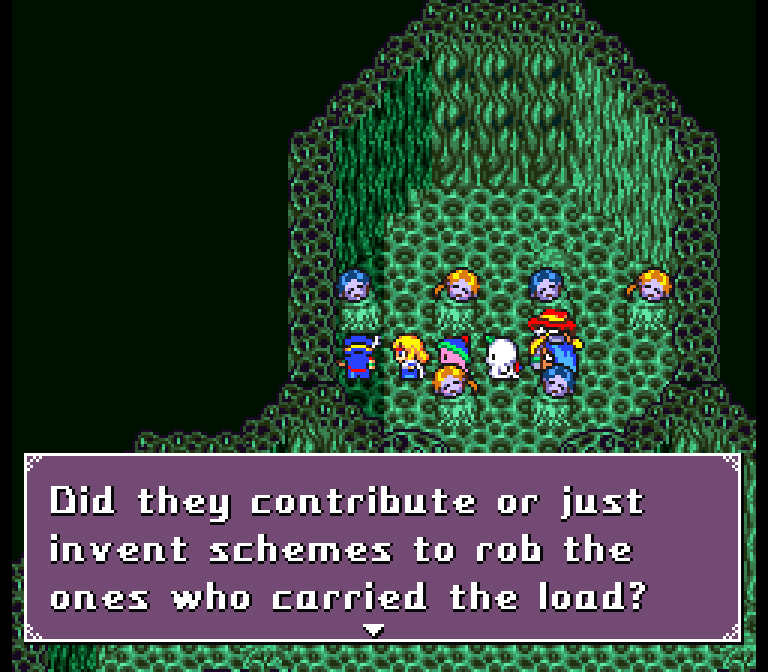 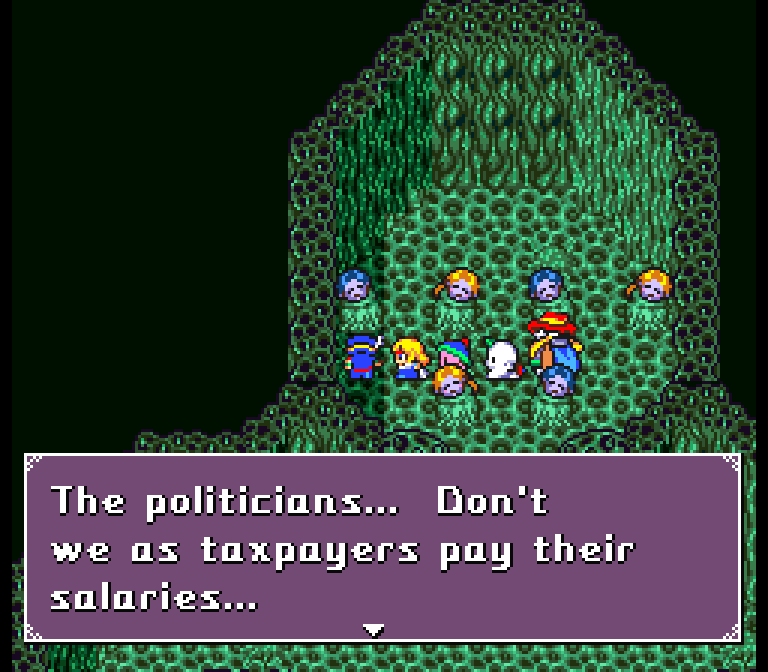 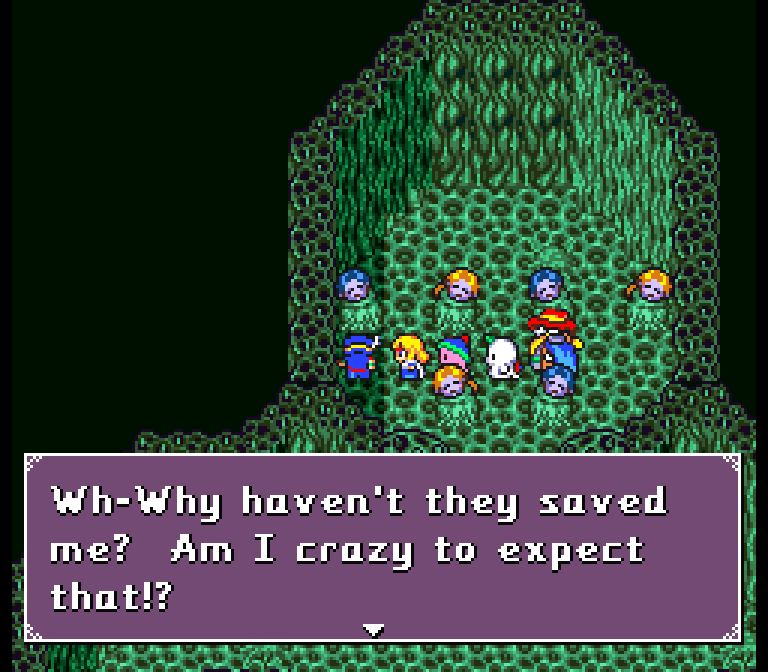 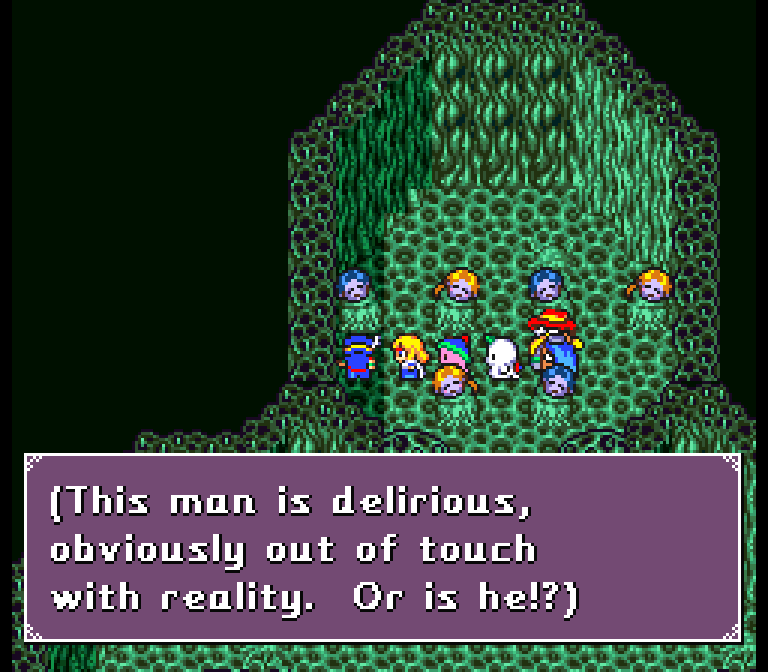 When classic games get re-released, sometimes their translations get slight updates too. These are three recent examples.