It’s time for another roundup! This is where we share small things don’t need dedicated articles, but still deserve attention. Some of this is old news by now, but it’s still good stuff!

I was completely blindsided by this news when I saw it on the 2019 E3 Nintendo Direct:

Collection of Mana is now available to purchase on the Nintendo eShop (gotta wait until August for the physical edition). It includes all three games in the Seiken Densetsu series, which are known in English as Final Fantasy Adventure (Mystic Quest in Europe), Secret of Mana, and Trials of Mana. This is the first time Trials of Mana (Seiken Densetsu 3) escaped Japan with official localizations in English, French, German, and Spanish.

Not only that, but a remake Trials of Mana is in the works, too. Here’s some gameplay footage of that during the Nintendo Treehouse Live event:

RPG Site was at E3 and had the opportunity to interview the series’ producers about the Trials remake and the release of the original game in English. Masaru Oyamada had something interesting to say about the decision to localize the third game:

Oyamada: So around when the Switch launched, we got word that it would be possible to play Super Famicom titles on it, eventually. We had also been hearing from Japanese fans, for a while, that they wanted us to release classic games like Seiken Densetsu 3 on newer hardware. As for releasing the game worldwide, since Seiken Densetsu 3 hadn’t been localized previously, it posed quite a challenge for us to release Collection of Mana in the West. But, when we first showed the Trials of Mana remake, which is what we were working on first, to the Western team, they expressed a strong interest in releasing the original version as well. That’s what spurred us on to extract to code from the original Seiken Densetsu 3 and take on the task of localizing it.

So the Trials of Mana remake was in production before they decided to localize the original. Neat! Read the whole interview here.

This collection’s release also inspired Mato to do a Wanderbar plugin for Final Fantasy Adventure. We’ll be streaming a live translation comparison of it starting tomorrow, July 20, here!

Jeremy Blaustein, translator of Metal Gear Solid for the PS1, wrote an article on Polygon detailing what it was like to spend six months inside the mind of Hideo Kojima. Read the whole thing here.

He explains such things as:

One of the most anticipated fan translations is finished!

Dai Gyakuten Saiban (The Great Ace Attorney) is on our list of most wanted official localizations. It’s a spinoff game of the Ace Attorney series starring the ancestors of Phoenix Wright characters teaming up with Sherlock Holmes and friends. The Scarlet Study team picked up Capcom’s slack so that people outside of Japan can enjoy this game as well. 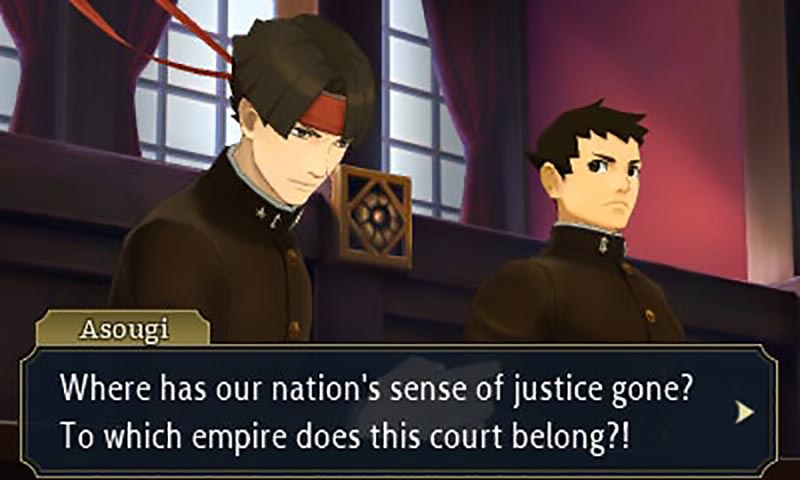 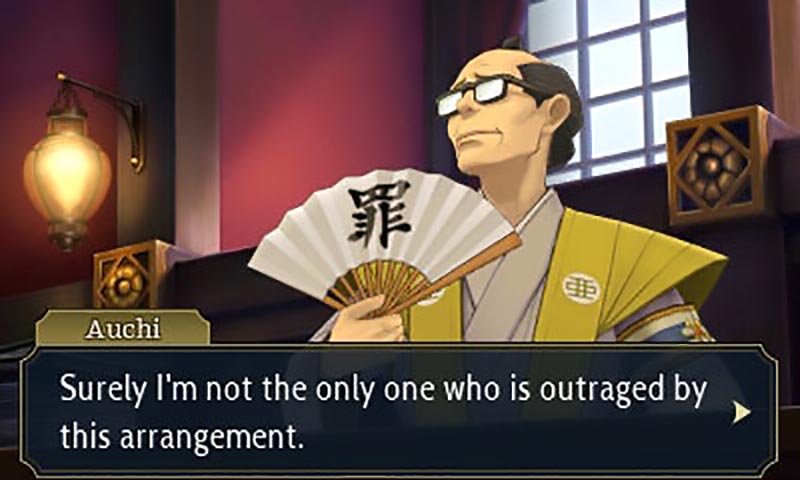 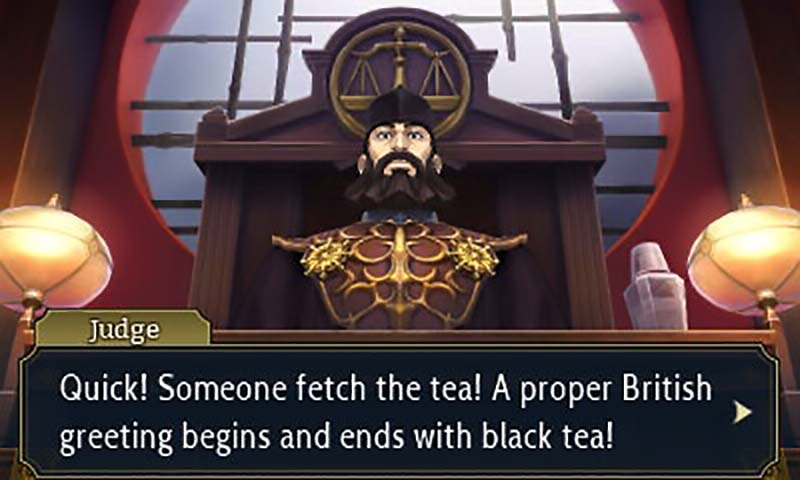 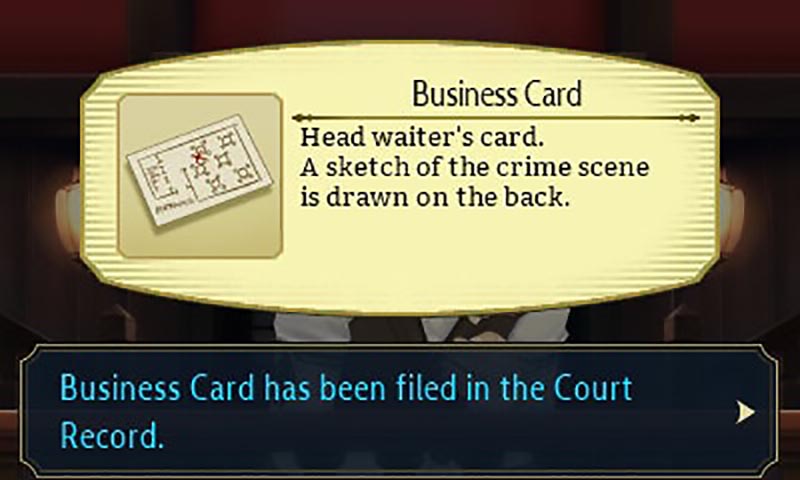 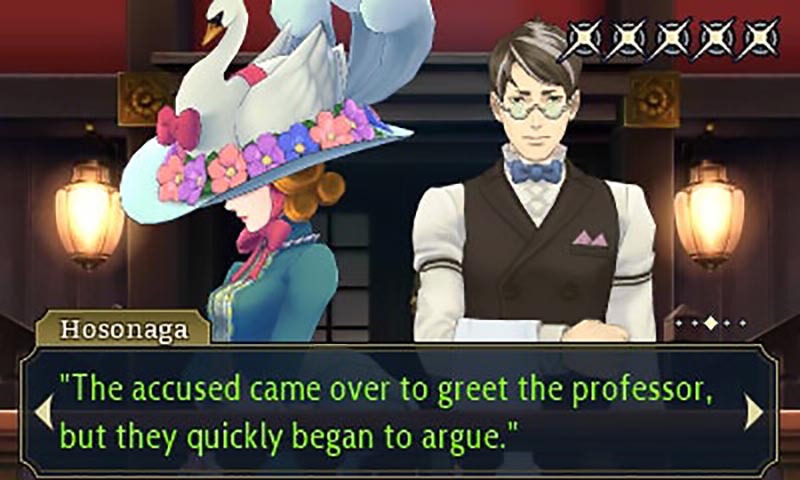 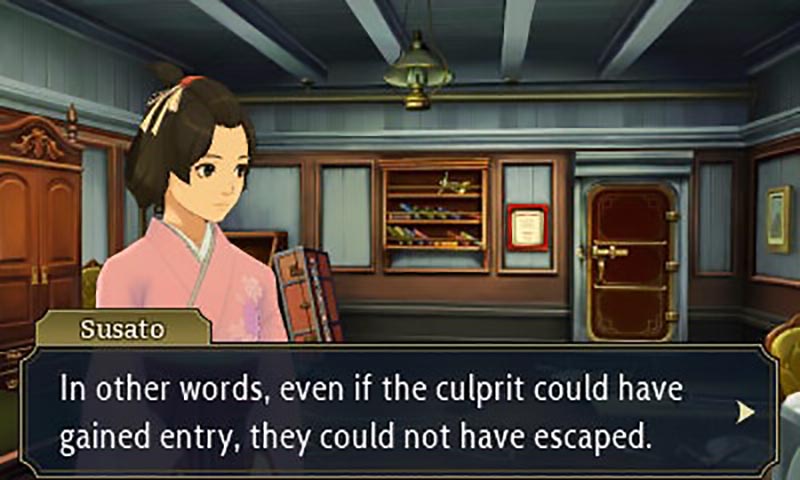 Go here for steps on how to apply the English patch to the 3DS or Android version. And yes, they’re already working on Dai Gyakuten Saiban 2!

This is, of course, a reference to this classic comic strip commenting on the funny localization changes in the Ace Attorney games.

The devs of Alex Kidd in Miracle World also recently acknowledged the Japanese-food-turned-burger localization change in their game:

This picture is from a massive interview they did on the Japanese site Game Watch for the most recent Sega Ages release. They added a “Hamburger Mode” as one of the game options, in which Alex is constantly munching some burgs in the corners of the game. There’s another option where Alex is eating a rice ball instead.

I recently picked up the Switch version of Dandy Dungeon and happened to run into a rice ball/donut/hamburger joke there, too:

Do you know of any other game companies or developers poking fun at the localization changes in their game(s)? Please let me know!

5. What Changed When Shovel Knight Went to Japan

Let’s keep this rice ball train running and look at the changes that were made for Shovel Knight’s Japanese localization.

Since the game was heavily inspired by classic NES games, Shovel Knight did sort of a “reverse localization” for the Japanese version, taking inspiration from Famicom and Famicom Disk System games and how they were changed for the NES. Adding rice balls as a random item in the food shop was a neat nod to the old days, and they also animated some of the scenery, edited character portraits to make them look a little more “anime”, changed the coins to make them look more like yen, and even gave the sleeping Shovel Knight a little snooze bubble.

Read about all the changes and the reasonings behind them here!

Lots of blasts from the past in this roundup, so let’s close things out with another Karakuri Funniest English video! This was translated by Mato way back in the Sexy Beam Translation days.

Do you happen to have a Karakuri Funniest English video? Let us know! They’re so hard to find and we’d love to be able to translate new ones for people to enjoy 🙂

That's all for this roundup. If you find anything that’d be a good fit for future roundup articles, let me know on Twitter or in the comments!