If you liked this post and know someone else who's a Mega Man / Rockman fan, consider linking them to this article. Sharing is one of the best ways to support Legends of Localization!
Follow @ClydeMandelin 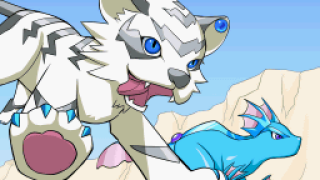