What was Link's uncle trying to say at the start of A Link to the Past? 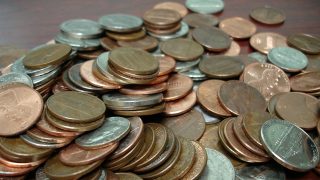