Clyde Mandelin ‧ 33 Comments
There’s a long running joke about how the Shaq Fu fighting game is one of the worst games ever created. There was even a joke site dedicated to collecting and destroying Shaq Fu cartridges to to make the world a better place. 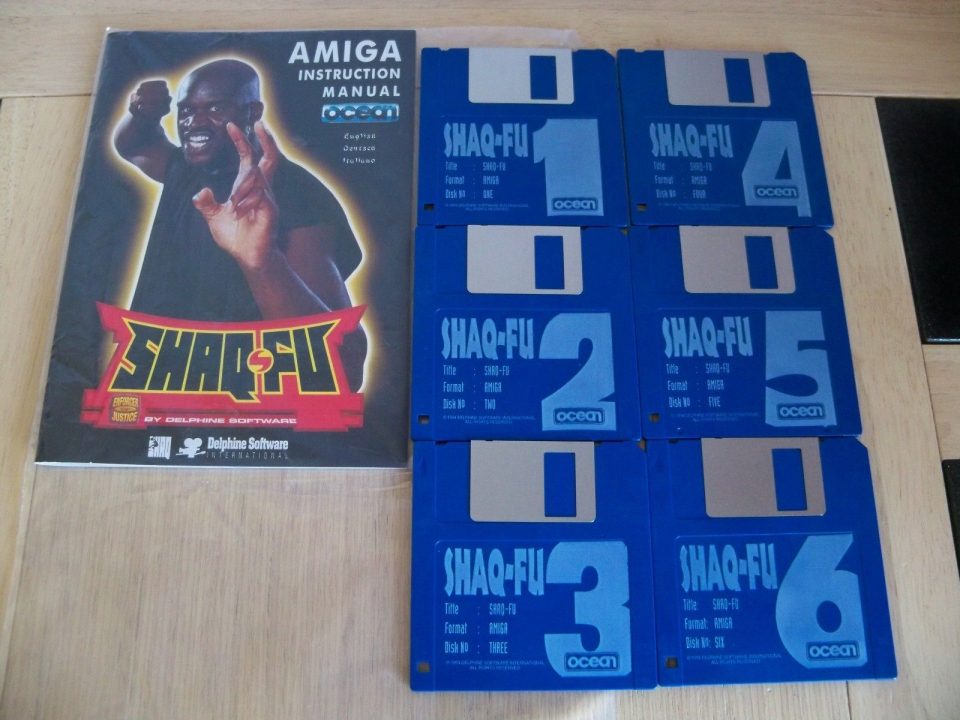 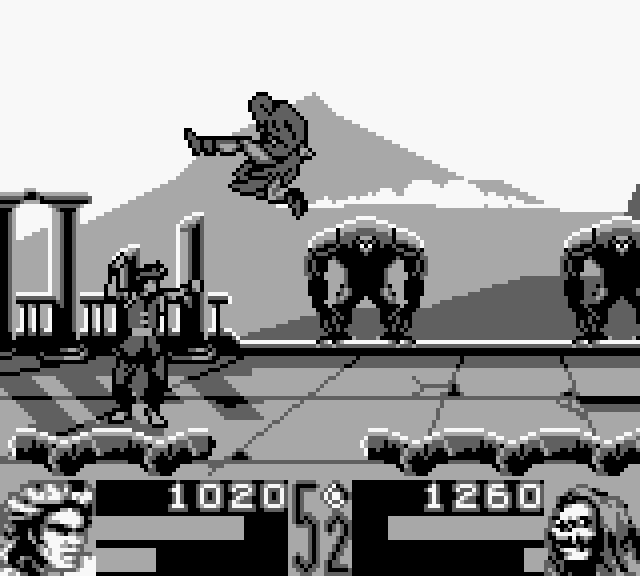 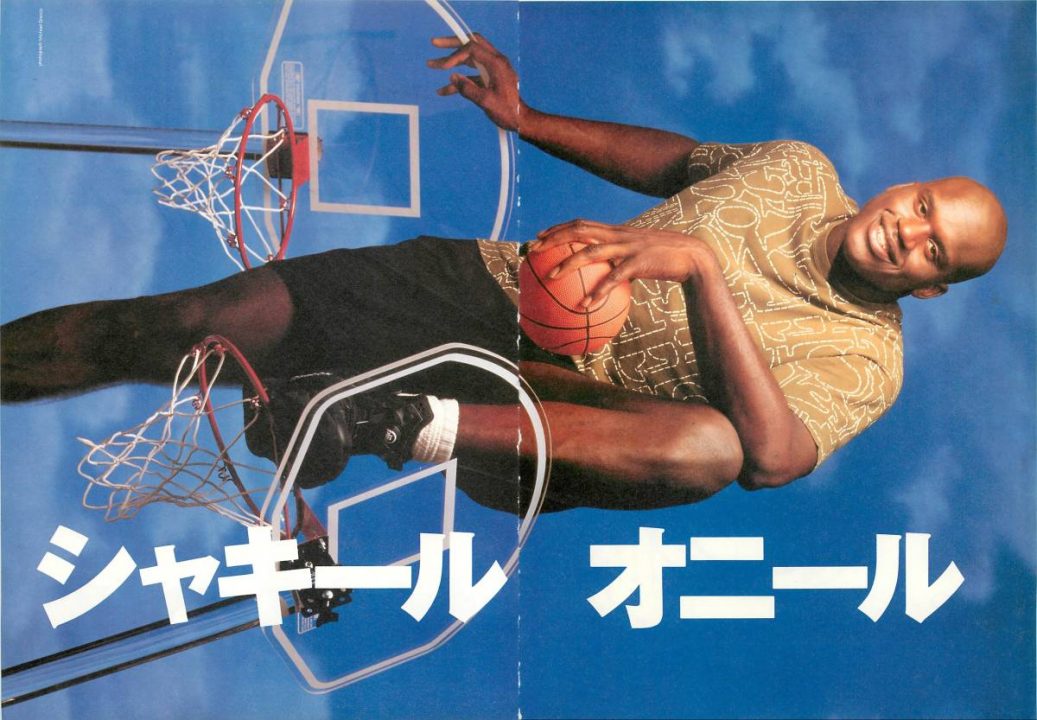 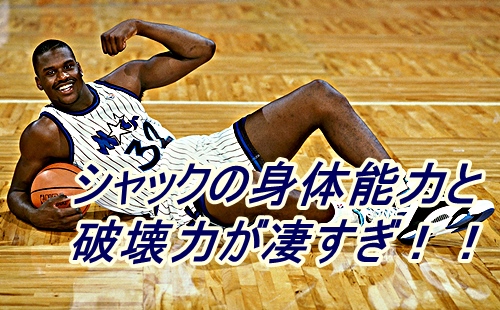 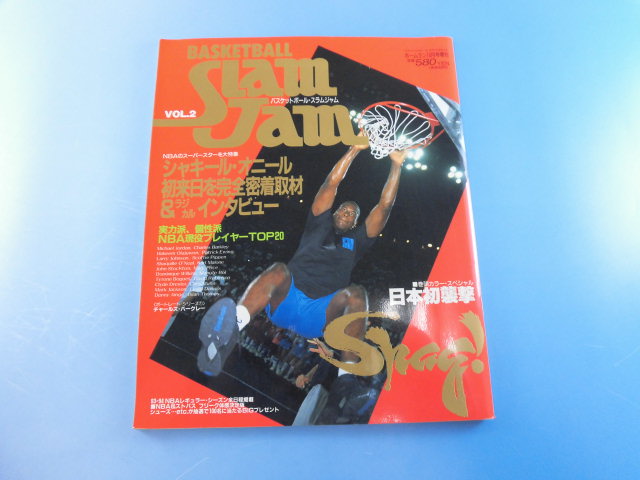 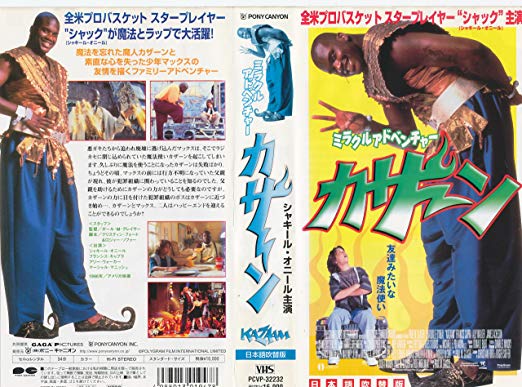 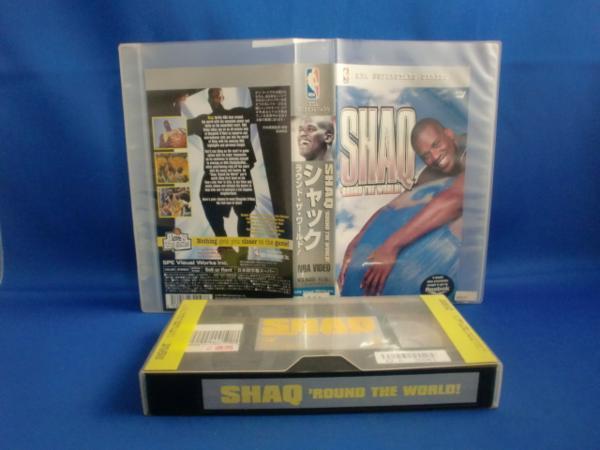 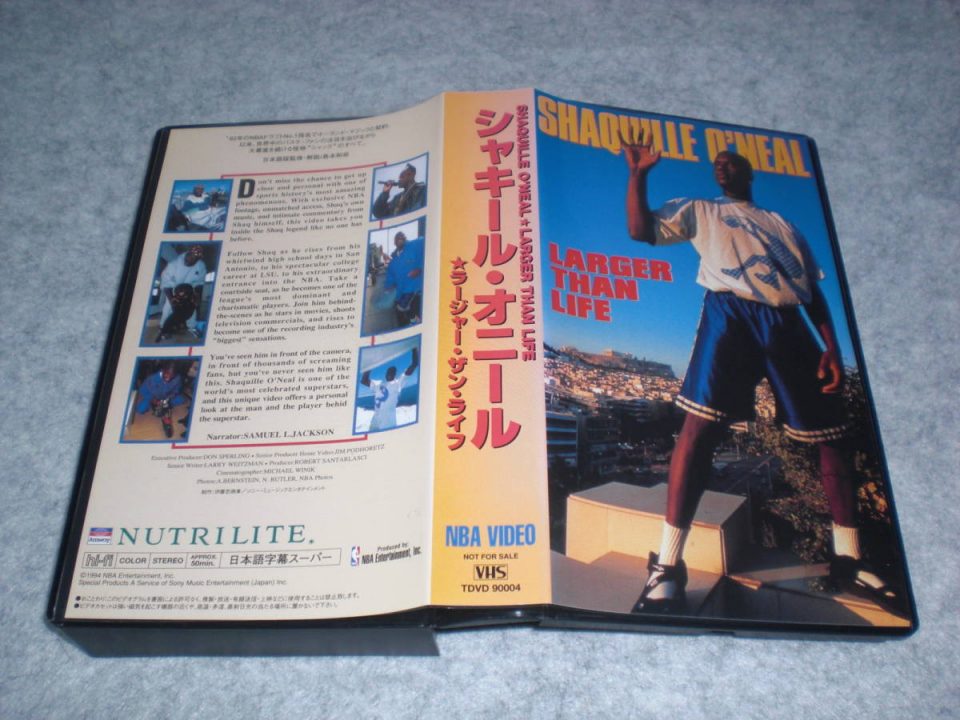 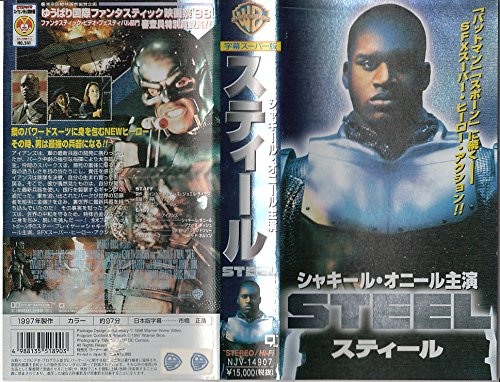 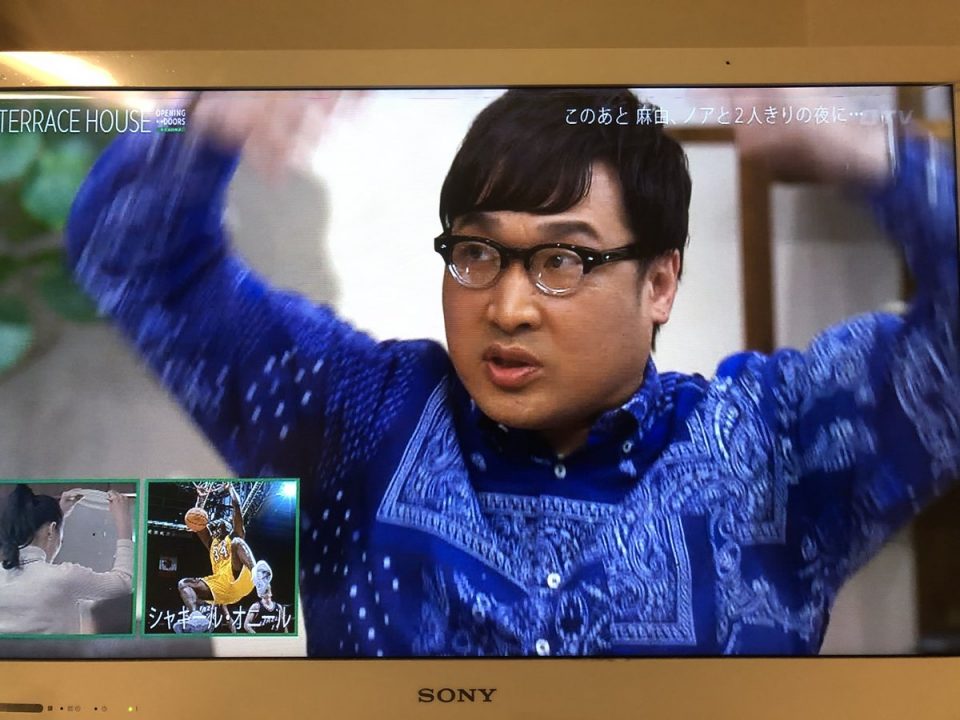 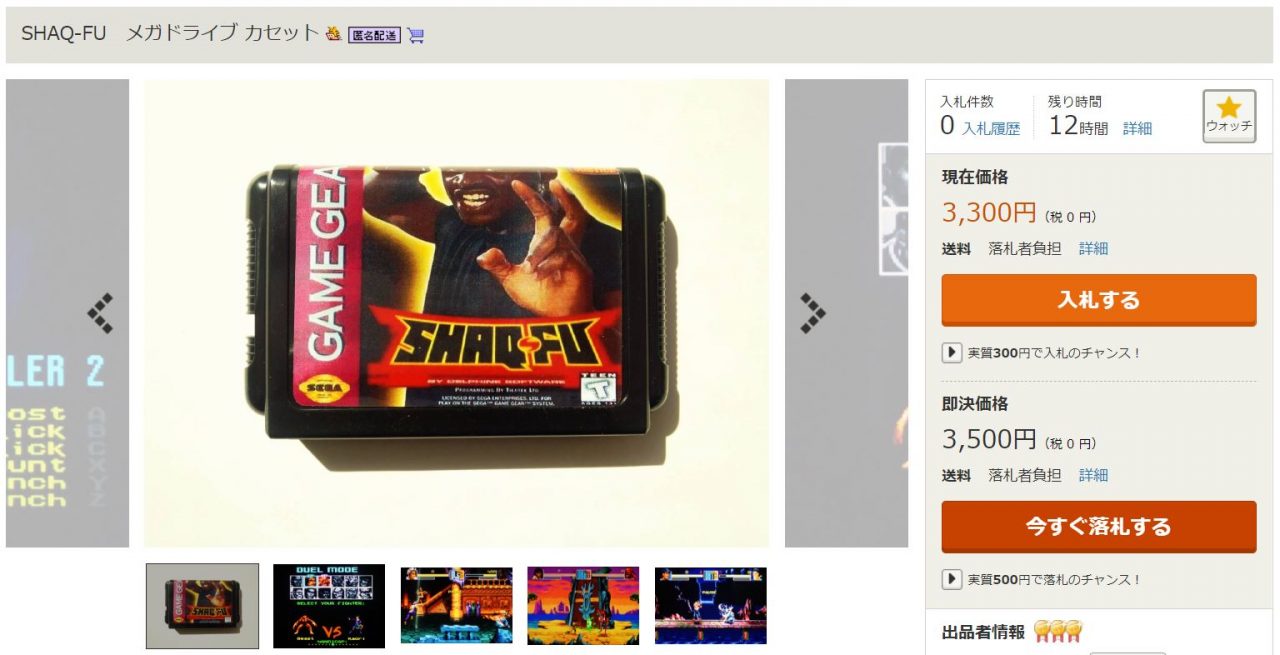 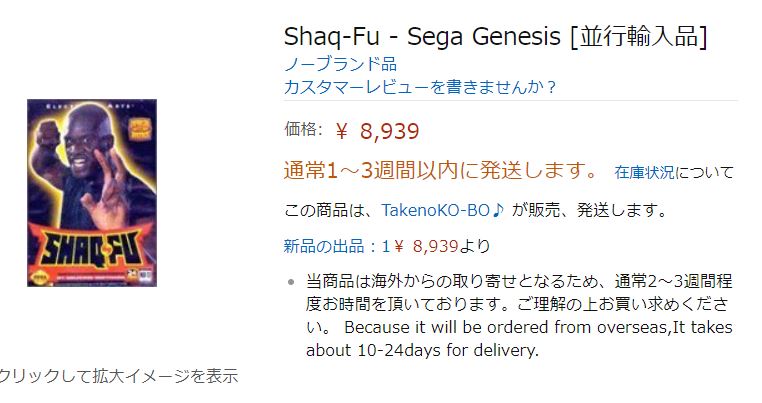 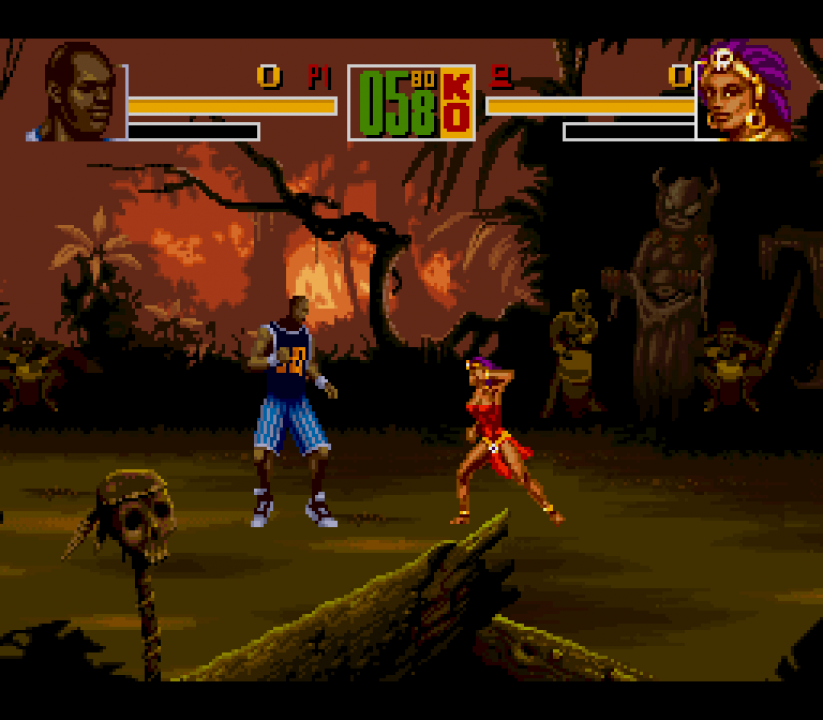 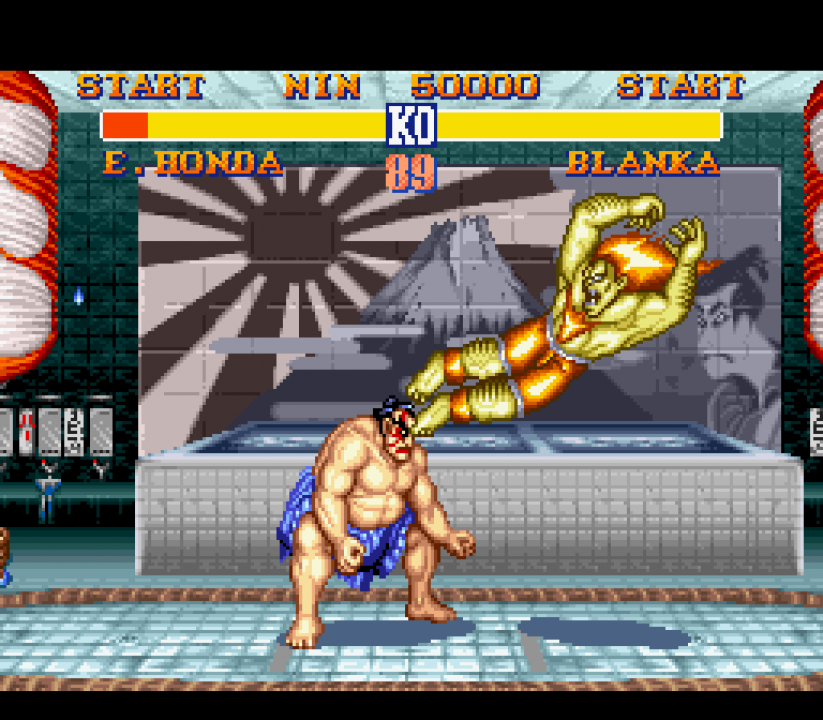 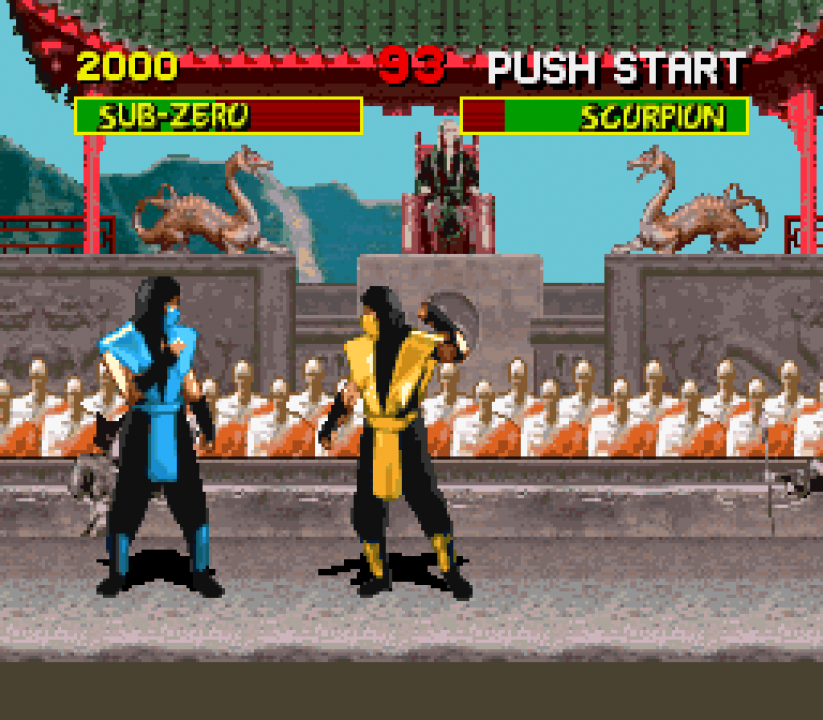 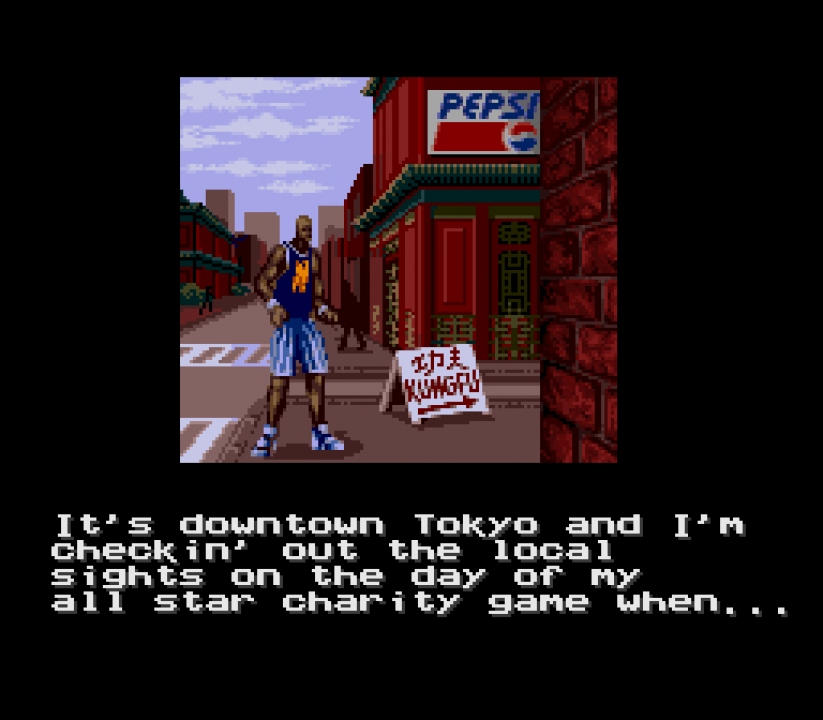 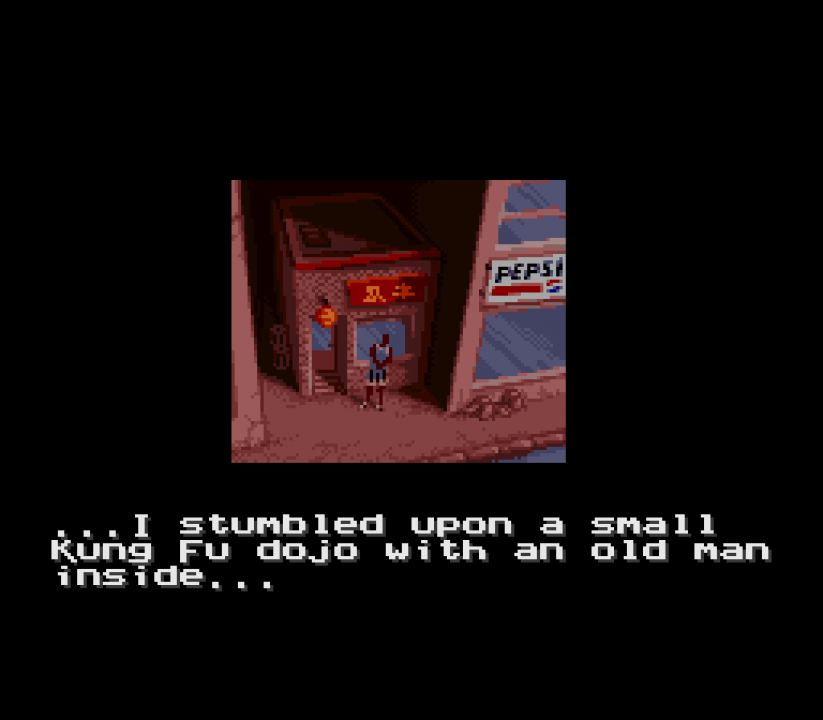 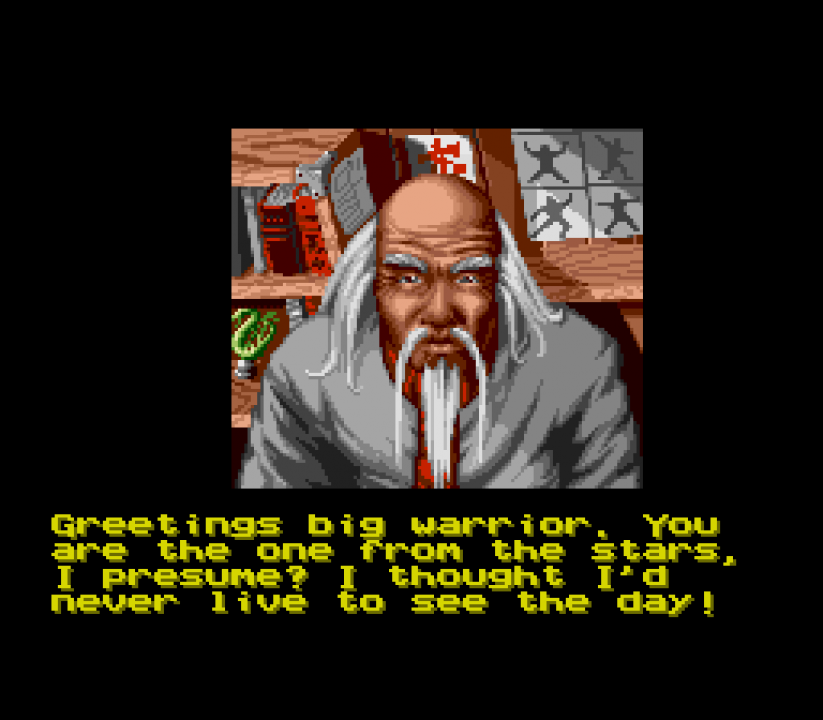 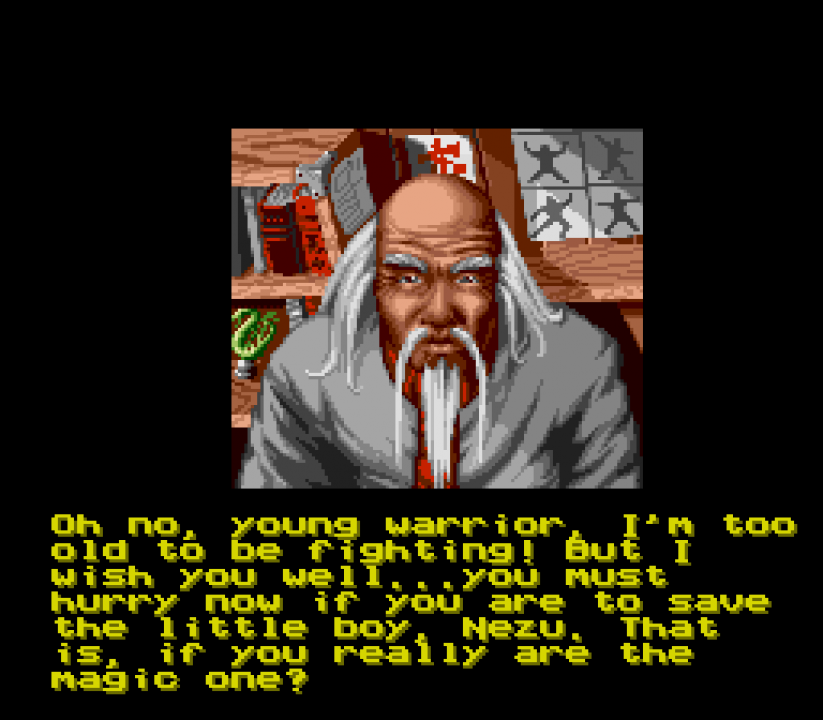 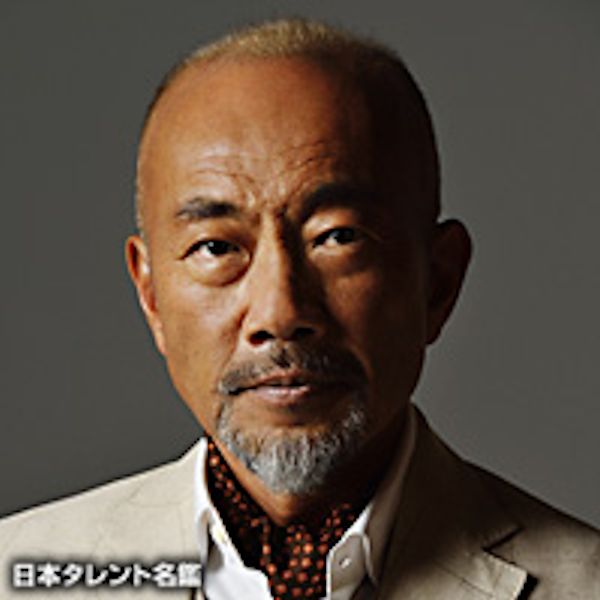 If you liked this article and know someone else who'd enjoy it, it'd mean a lot if you shared it with them. Thanks for the support!
Follow @ClydeMandelin 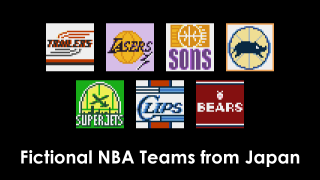