If you liked what I've covered here and know any other fans of Castlevania, let them know about it. There's all kinds of stuff on this site that fans probably would enjoy!
Follow @ClydeMandelin 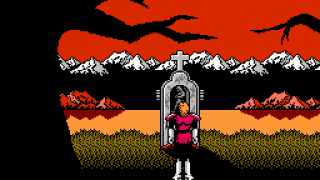