Clyde Mandelin ‧ 8 Comments
Cadash is a classic Taito game that’s half action side-scroller and half RPG. It also features an amusing translation filled with typos and overly literal text, including my favorite “Thank you for the important thing!” ending message. 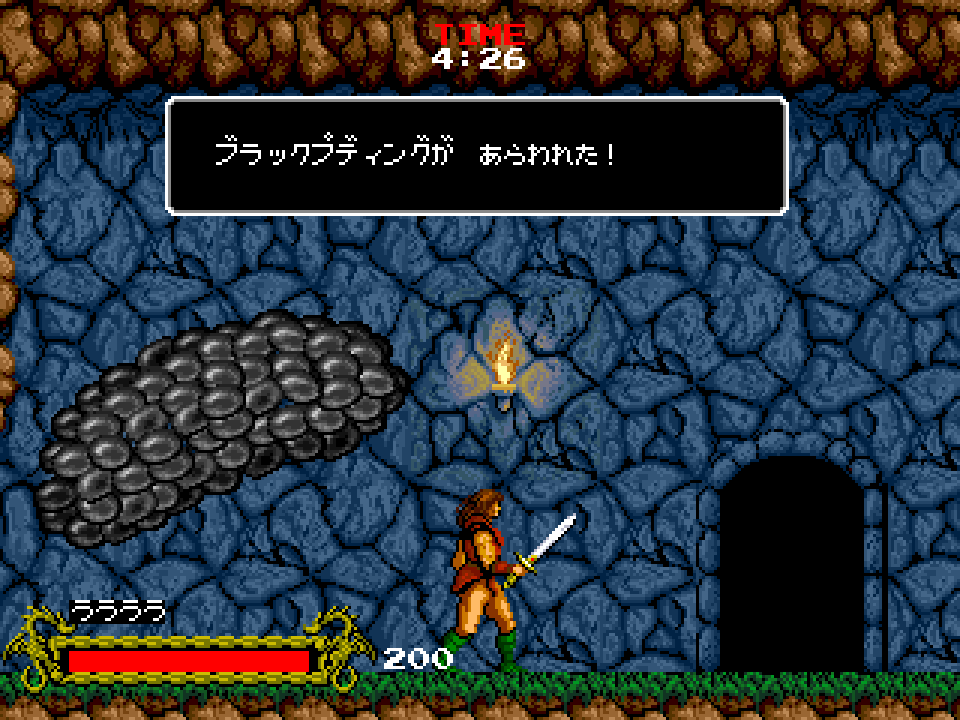 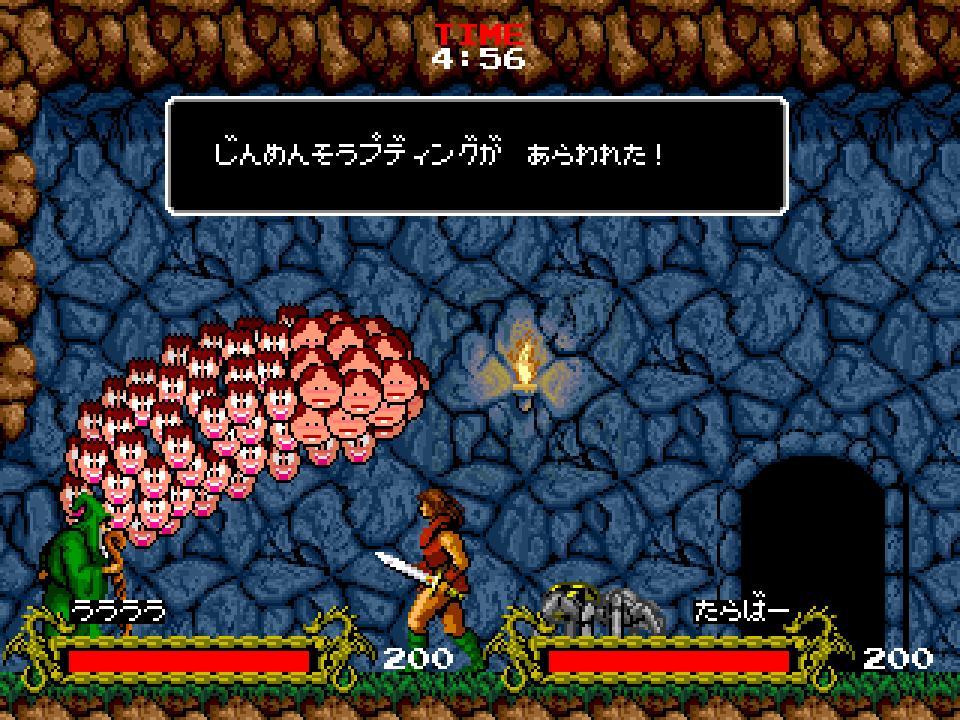 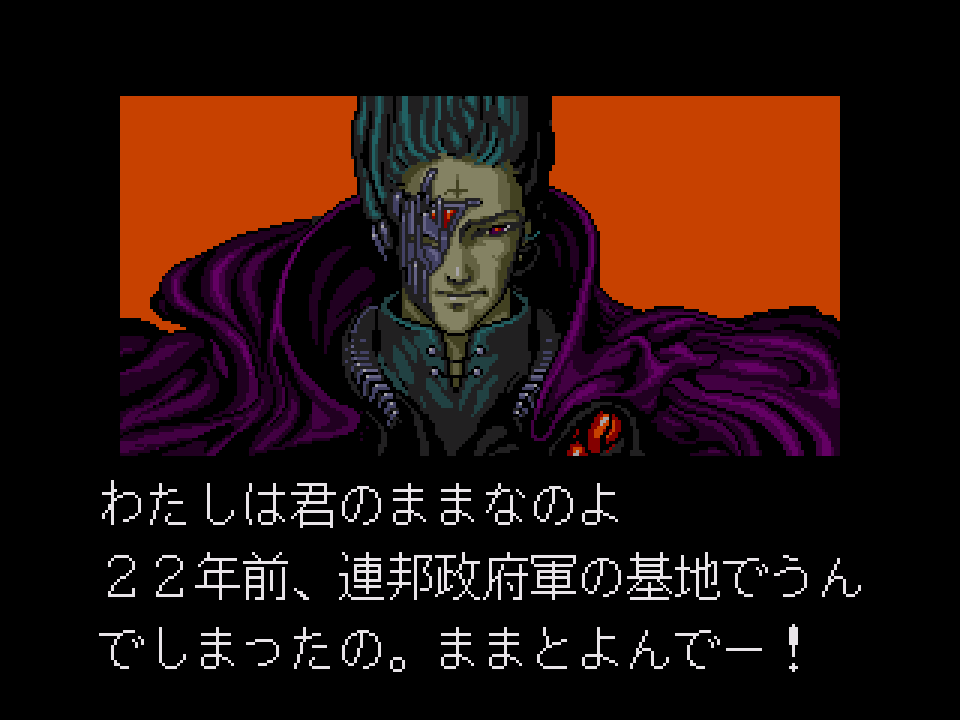 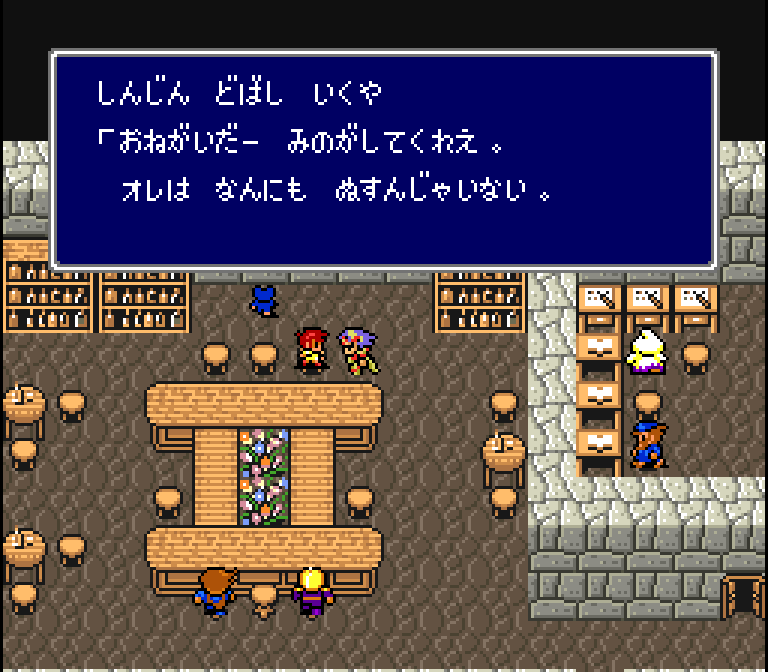 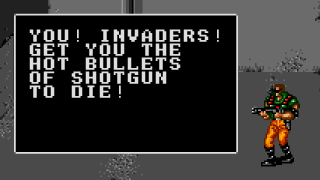