First, it’s important to point out that not all types of fan translation are equal. Some forms, like fan translations of scanned manga (sometimes called “scanlations”) and fan translations of anime (usually called “fansubs”), have a relatively low bar of entry. Any old image editing program can be used to do scanlations, and there’s a plethora of handy tools for subtitling videos. Some fan translators pride themselves on their speed, releasing translations in just hours. 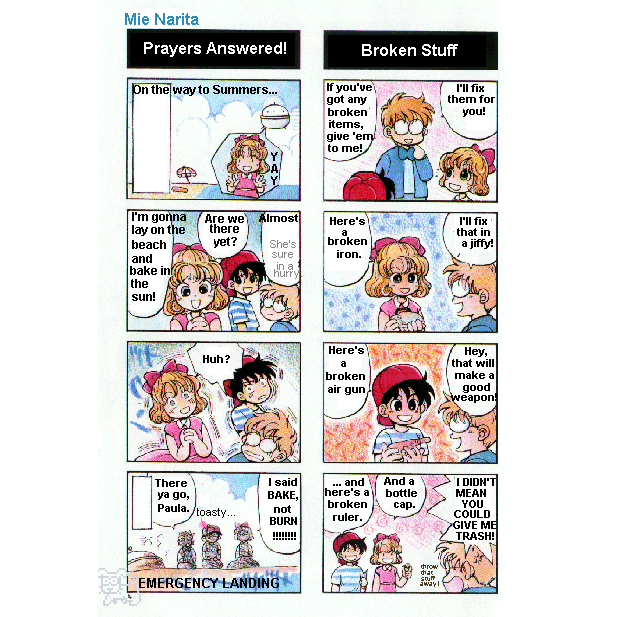 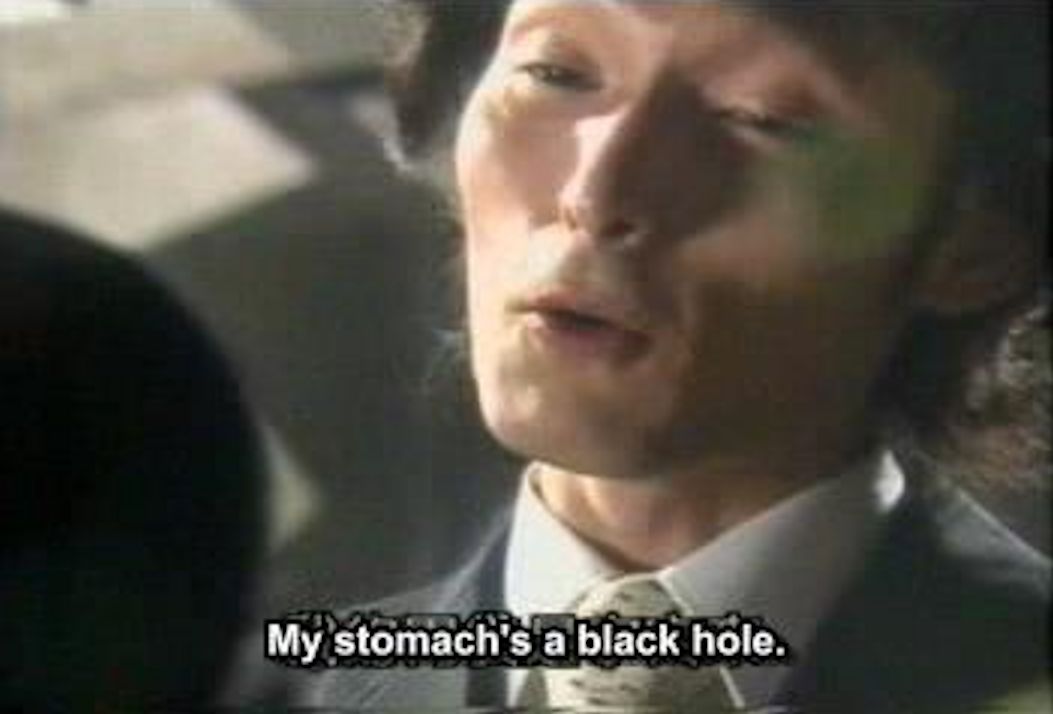 Video games came up occasionally during the big Twitter translation discussion too, but the technical hurdles are usually much higher when it comes to fan translations of video games. These translations involve reverse engineering undocumented computer code and data, and then modifying that code and data to use the translated text.

Games also tend to have multiple systems that work separately – main dialogue text might use different programming code than menu text, for example. So this technical voodoo has to be repeated many times over, just for one game. As a result, fan translations of games can take years to get released – if they ever get released at all. I’d wager that most video game fan translation projects stall and/or get dropped because of the time commitment required. 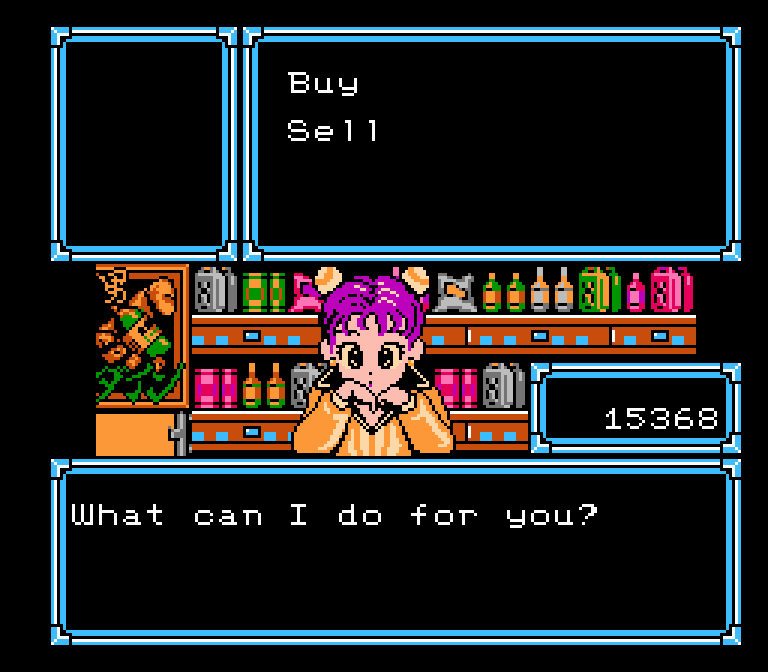 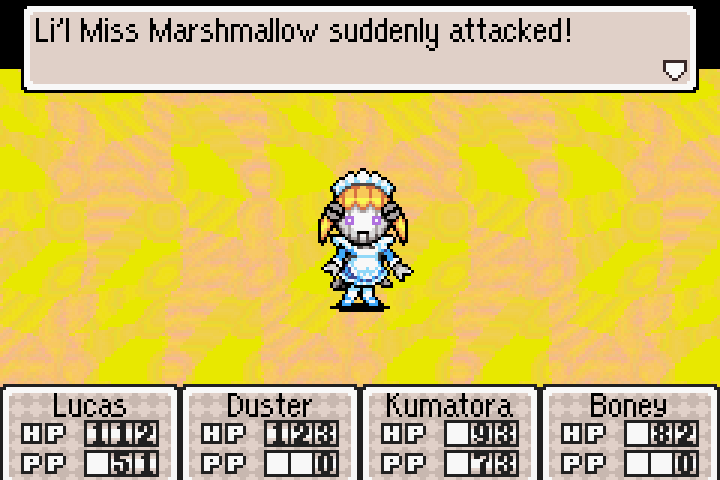 Gamers were excited at the idea of a fan translation of MOTHER 3, expecting it would only take a few days at most. It wasn't common knowledge that it usually takes years to fan translate games - about two years in this case 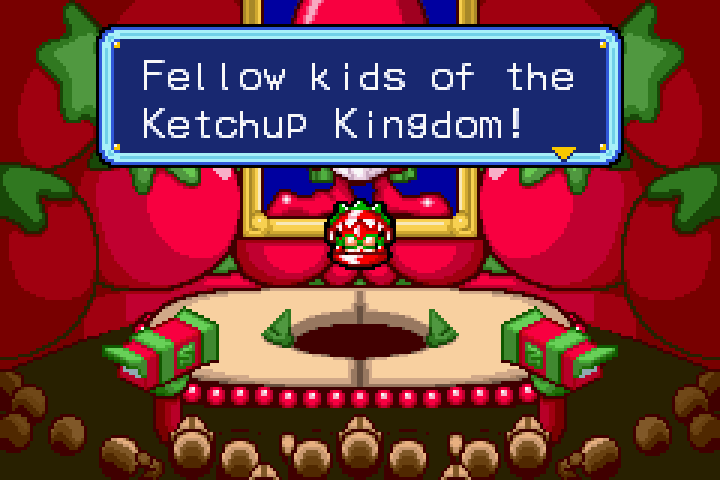 I started a fan translation of Tomato Adventure 11 years ago but dropped it after discovering how complicated the game's programming was and that the game's script was far larger than I anticipated. It remains untranslated to this day, 17 years after its original Japanese release

Anyway, this isn’t to say that one type of fan translator is better than another. I just wanted to point out that not all types of fan translation are the same, which is why these Twitter discussions seem to focus more on manga and anime than games.

I believe the whole thing began with this tweet and poll by Manga Planet:

Hope everyone is doing well~ Just a quick question to #manga fans that want to be manga translators!

Do you think making scanlations is a good step to becoming a professional translator?

The poll question seems to be targeted more toward manga fans in general, but it’s the comments and offshoot threads from professionals that we’ll be looking at here.

1) Any translation experience is good experience, all other things being equal.

2) There are, however, better translation experiences than others, perhaps due to the quality of the source text, the presence of peers/mentors/audiences, the helpfulness of received feedback.

Jan Mitsuko Cash, a light novel and manga translator, offers advice and suggestions for aspiring translators on how to get non-infringing experience.

okay, one more thread!
we've been talking a lot about former scanlators going pro, but not so much how to help new translators breaking into the industry
if you're an aspiring translator, let's talk about some alternative routes to gain experience for going pro

Some of Jan’s suggestions include:

Awareness of Your Work

Christina Rose, a freelance game translator, offers advice about whether or not you should discuss your fan translation work in professional settings.

There's been a bit of discourse on the subject of whether it's acceptable to discuss one's own fan work in any kind of professional workplace capacity, even if it's something you've moved on from years ago. My personal take is that you absolutely have to know how to read a room.

Basically, always be aware of the nature of your unofficial work and learn to read the room whenever the topic comes up.

Noelle, an entertainment translator, shares their personal history starting out as a fan translator.

To contribute to the fan TL discourse going around: I started fan translating in 2013. That Log Horizon TRPG fan translation? The really bad one? That was my first attempt to fan TL anything. It's awful! The Tokyo Nova one? I helped with that too.

Noelle points out that professional skills don’t improve in a vacuum – all that early fan translation work and all those early translation missteps helped forge the path to being a professional.

so since it's today's hot topic I wanted to throw my hat in on all the pro/fan translating business. I want to preface by saying this is just my personal opinion and I realize not everything I'm going to cover is possible for everyone but I still think it should be considered.

zoid9000’s Twitter thread goes on to explain how professional translation consists of more than you might expect and more than you’ve had experience with. There’s a good chance you won’t be a fan of what you have to work on, and a lot of the other side things might feel mundane. The thread also gives advice on how to expand your skills and become flexible enough to handle these new challenges.

Katrina Leonoudakis, a professional entertainment translator and editor, shared the reactions of potential employers when she put her fan translator work on her first resume.

Hi. I put my 6 years of fan translation experience on my first translation resume. Here are three very different reactions I got from anime and manga companies.

Not all reactions were positive: one potential employer mocked her on Twitter in 2015. He then apologized after seeing Katrina’s thread.

This thread has been getting attention again this week, so there's something I feel I need to say about it. It was wrong of me to call out a specific applicant online like this, even if I didn't provide any personal information. https://t.co/SrRWT5tZOv

But one of the companies she did apply to was very understanding of Katrina’s fan translation background and history. She signed a contract with them shortly after.

I feel like I should add to the translator / past scanlator/fansubber debate with my own experience.

The quick version is that Samuel started out by fan-translating anime, including the Pretty Cure series. He moved to Japan to translate professionally, and stopped the fan stuff. He later apologized to Toei directly for fan translating and was hired to officially translate Pretty Cure. He now runs a company of freelance localizers and doesn’t care where their experience comes from.

Good_Haro, a professional translator, argues that the industry shouldn’t come down on individual fan translators, but should instead go after the big companies making money on all the pirated manga and anime.

Peter Durfee, a professional translator and editor, shares his thoughts on translators who include their fan work on their resumes:

I don't work in manga, but when I hire translators, if I see something like "I did a bunch of unlicensed translations for online publication" on a resume, that resume is not getting much more attention from me. Not something to advertise to employers.

In short, Peter hires translators and will ignore resumes that say anything about having done fan translations in the past.

Fan Translation as a Skill Indicator

A representative of Ordbilder Media provides a different look at fan translation experience and how including it on a resume doesn’t necessarily indicate how skilled a translator is in key areas:

Don’t work in the English market, but I would say that having Scanlation experience is not a very reliable indicator of the quality of your translation ability, how good you are with deadlines and your ability to handle criticism/editing of your translation & working with others.

Alain Dellepiane, a professional translator and translation community organizer, offers his thoughts on fan translation experience when applying for a job:

Pitching in for the non-JP gaming perspective: fan translations will get my attention (proactive!) but only as a quick phase while you strived to go pro. If you strut around five years of typo-ridden, deadline free volunteering as if that made you a veteran, it's a minus for me https://t.co/llvYL8j2zl

Alain also talks about fan translations of games and suggests that some fan translation groups can become insular and out of touch with the professional side of things, which might lead to culture shock when making the jump from fan to professional.

I’ve already written about how my background with video game fan translation affected me after I got my university degree. You can find those articles here:

I mostly focused on video games as a fan translator because I enjoyed games, enjoyed the computer programming aspect of it, loved seeing my translations “come alive” in games, wanted to gain experience translating games, and wanted to build a portfolio to avoid the dreaded “how do you get experience if no one will hire you” problem. I did do some unofficial manga, TV show, and book translation, but mostly just to share stuff I liked with a small group of friends rather than with the public.

As I’ve mentioned elsewhere, literally every professional translator I’ve ever known used to unofficially translate stuff they liked before they went pro. Some shared their work publicly, others didn’t, but we all sort of came from the same boat. In other words, every professional entertainment translator is and was a fan translator at some point. After all, it’s rarely the sort of career you just accidentally “fall” into.

Because of this generally mutual understanding, I feel my fan translation background rarely hurt me, if ever. If anything, it had a positive effect when I tried to enter the industry so long ago. Of course, a translator’s background can still hurt, though – after my work on MOTHER 3, for example, I doubt I’d have much of a chance getting a job at Nintendo now. But that’s entirely on me, because I knew what I was getting into.

In short, I feel fan translation can provide many benefits, but it’s also important to consider what you work on, what you release (if anything), how you present that work (if at all), and what personal consequences can arise. I think, ideally, translating for yourself and not sharing anything with the public is the safest way to go if you want to break into the industry, but I also know the feeling of “I love this so much and want others to experience this thing they’d never get to otherwise”. So if you’re a fan translator considering going pro, these are all things to keep in mind as you move forward.

I've written a lot on the topic of fan translation, so head here if this is a topic that interests you. Some articles are about about fan translation in general, while others look at specific examples of fan translations and what can go right and wrong. It's interesting and possibly helpful stuff! 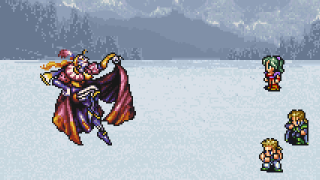