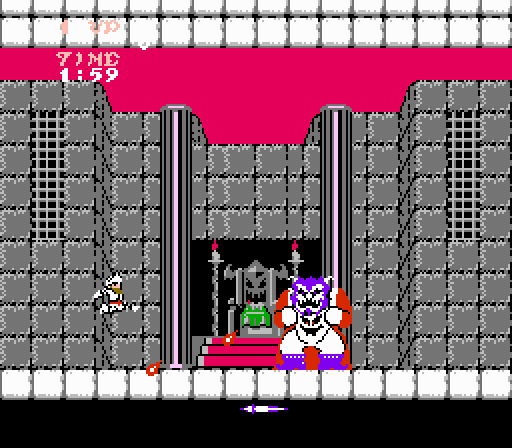 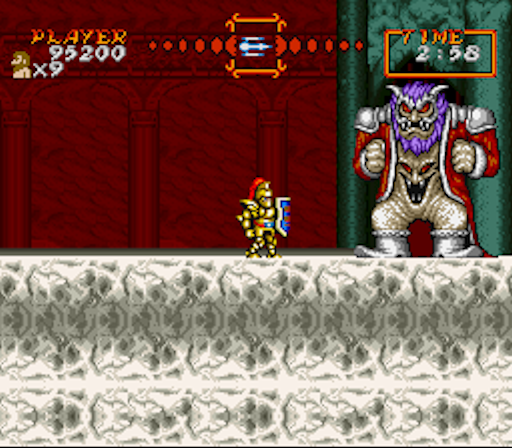 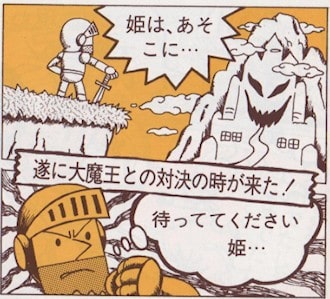 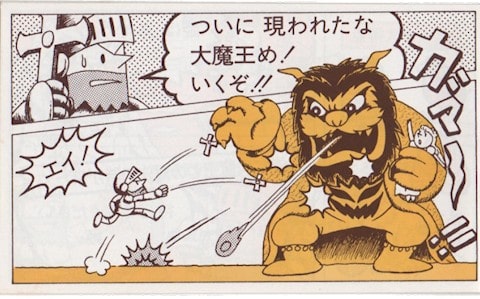 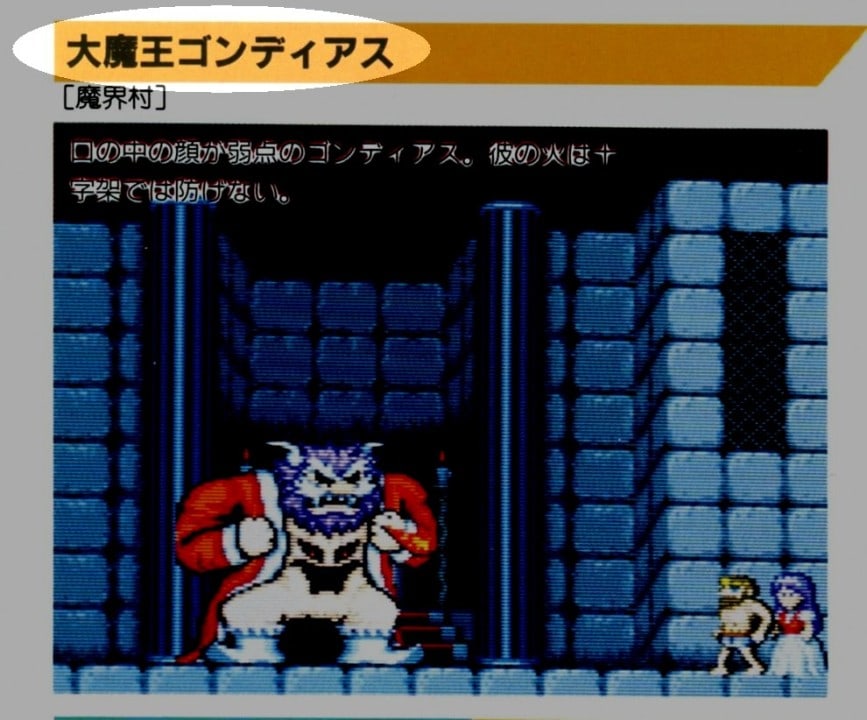 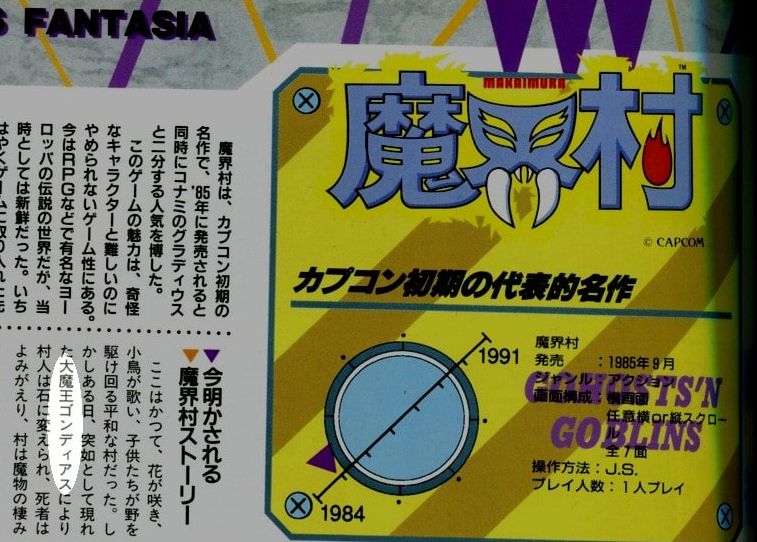 Learn all about bad game translations and how they sneak into big-budget games!