Clyde Mandelin ‧ 2 Comments
This was originally a Patreon article from 2019 – I’ve since moved it to the main Legends of Localization site for all to enjoy.

The Seiken Densetsu / Final Fantasy Adventure stream is long over – you can see them here if you missed them:

But there’s one last thing I wanted to share concerning SD1: info about some unused game design ideas and items!

The back of one of the official Japanese Seiken Densetsu guides includes a section about ideas for the game that didn’t make it into the final version of the game for one reason or another. I’ll just summarize the different things here instead of doing a full translation:

Another section in the back includes short quotes from everyone on the development team. Again, I’ll just summarize the good stuff.

During my Wanderbar script development, I did notice a bunch of unused text, mostly items. Here’s a quick summary of the more interesting unused items:

Also, the titular seiken (“holy sword”) was originally the Moon Blade, not the Excalibur!

There’s surely a LOT of unused stuff that can be dug up in the game’s ROM, but most of these unused names + unused text is only in the Japanese ROM – the English ROM usually just has garbage text or no text. So if anyone wants to dig deeper into the game’s unused content search, be sure to look through the Japanese game!

Anyway, that’s all for this quick look at little-known Mana series info! 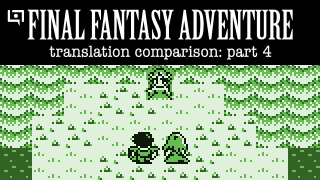 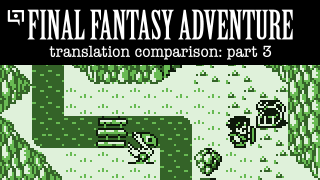