On April 30, 2019 (May 1 in Japan), Paramount Pictures released the first trailer of its live-action Sonic the Hedgehog movie:

Six months earlier, the film’s teaser poster resulted in a lot of negative reactions from fans. This new trailer resulted in an even bigger fan backlash, enough for major news sites to cover the situation: 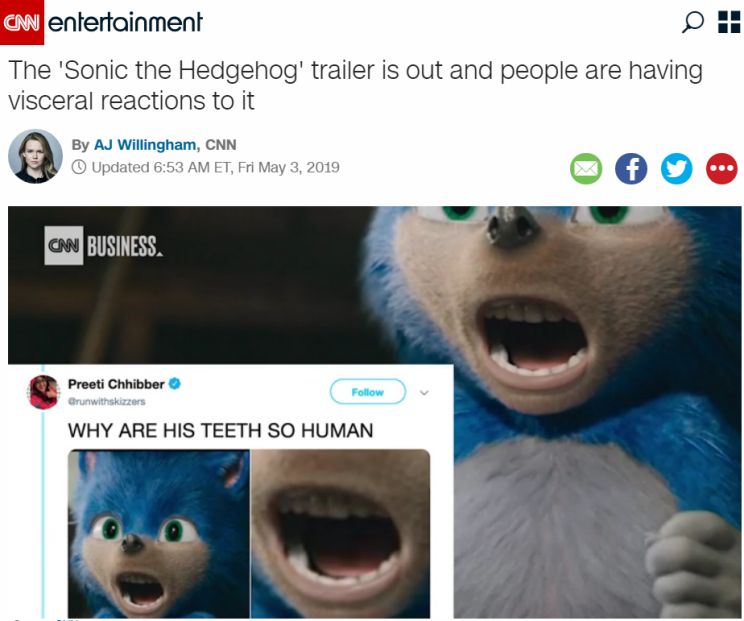 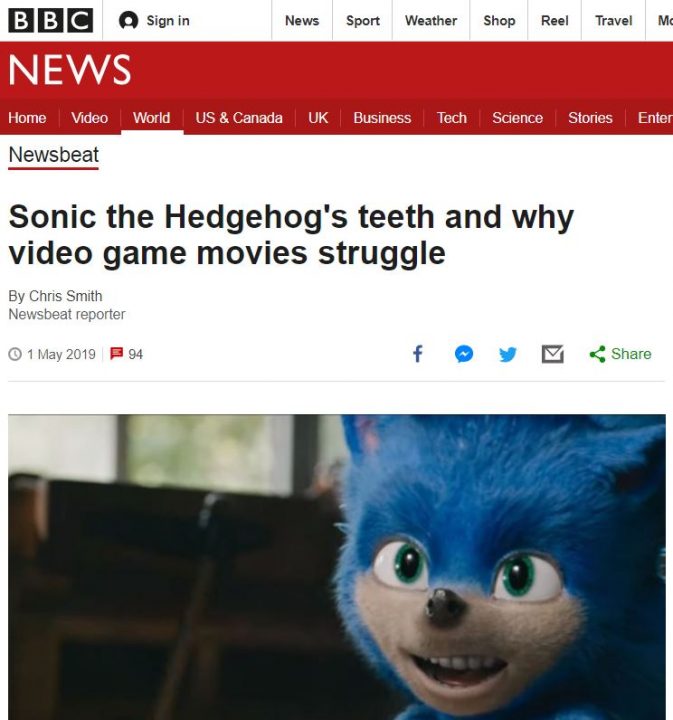 But a couple readers were curious – the Sonic series was originally created in Japan, so how was the trailer received there?

It appears a Japanese trailer was released here at about the same time as the English version. It’s basically just a much shorter version of the English trailer, with Japanese subtitles and narration added. Despite this localized trailer, it seems the longer English trailer got more attention in Japan.

I’ve translated a bunch of random Japanese comments from YouTube, Twitter, and message boards and shared them below. But keep in mind that these are just a handful of comments and shouldn’t be considered representative of everyone everywhere. These are only for fun and for curiosity’s sake.

This finally shows that American live-action adaptations suck too

Could we just cut out all of Sonic’s scenes and leave Jim Carrey’s in?

This is as creepy as real-life Anpan Man 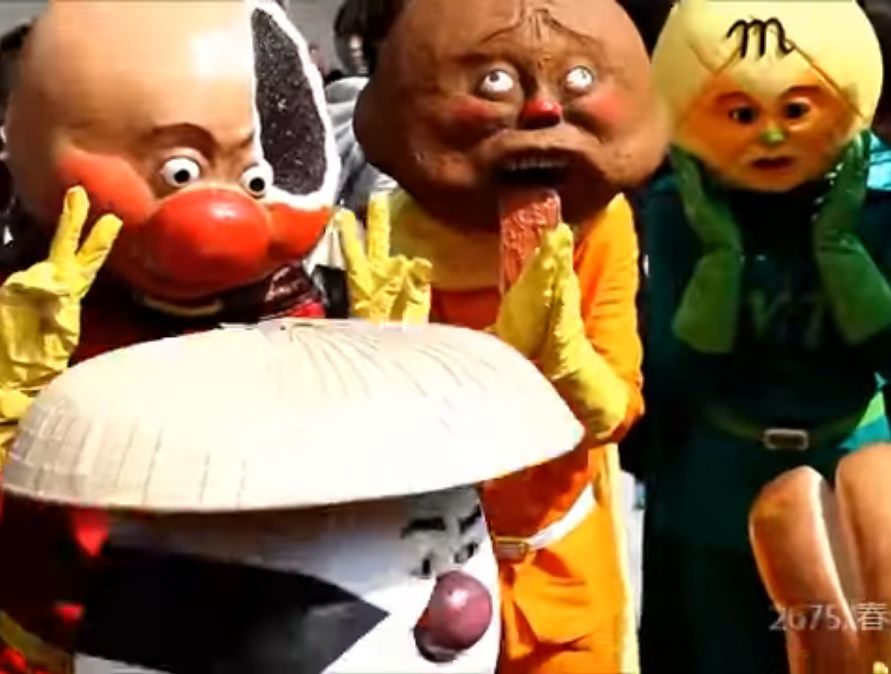 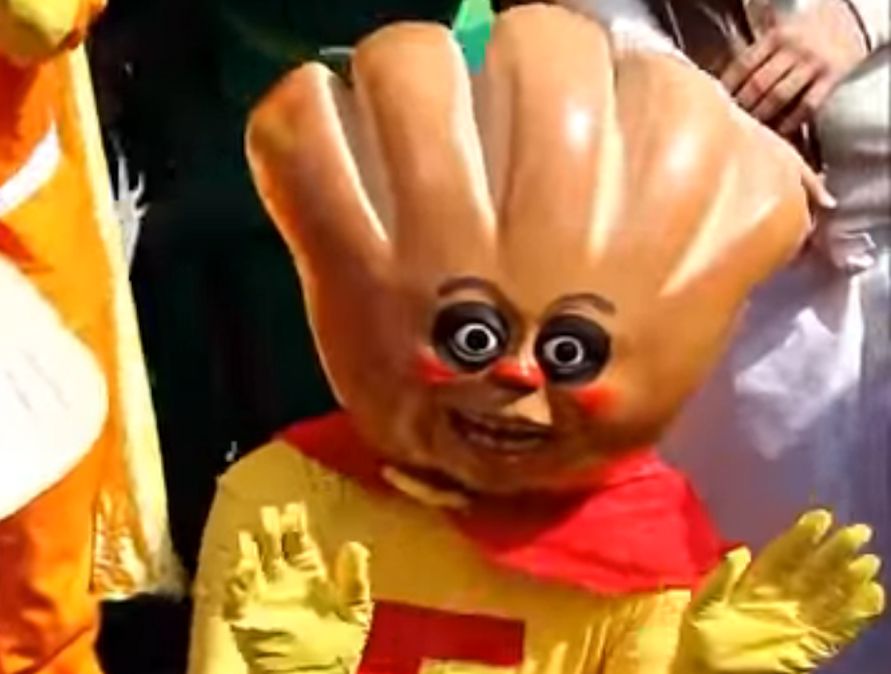 sonic’s in a movie! I wonder how popular it’ll be btw my icon is sonic

This makes me realize just how amazing Pikachu is

Wait, Sonic’s supposed to be cool.

It’s not too late! Please change the design!

Why do foreigners have a sense of cuteness that’s so far apart from from Japanese people’s sense of cuteness, I wonder? I’m not saying that the Japanese sense is the right one, but if you’re going to turn a Japanese character into something live-action, I feel it’s kind of like “when in Rome, do as the Romans do”.

Anyone who thinks this is okay needs their eyes checked

Why’s he so fluffy? Do foreigners like fluffy stuff in movies? The Pokemon movie made them all fluffy too.

I’m glad it’s Jim Carrey. I’m unhappy with the character design, but still, Sonic is getting a movie. That fact alone makes me happy!

Dragon Quest gets a movie, and Sonic too?! Video game movies are great.

He’s got that Sonic Adventure mouth I see

As long as the story and character personality are good, I don’t think I’ll mind. The Mario movie had me worried as a kid, after seeing Yoshi as a generic dinosaur, not to mention those Goombas… but once it was released it was pretty well received, you know?

Why couldn’t they just keep him the way he looks originally?

I understand why people think the design sucks, but this sort of thing happens all the time with live-action versions of stuff

I’m genuinely looking forward to this! I haven’t been this excited by a trailer in a long time!

Why is he wearing shoes but not gloves? That’s not the only problem, mind you

They’re gonna have Junichi Kanemaru be his dub voice, right? He’s the voice in the games

Isn’t Sonic supposed to be a hedgehog? Why does he have fur?

This is not cute

The more I watch this, the more I’m getting used to it. He looks wonky when he’s stopped, but Sonic hates standing still anyway. I’m really liking Eggman now too. I can’t wait to see this.

He looks like a naked pervert with only sneakers on

The hedgehog is all fluffy.

I guess they really wanted to copy Detective Pikachu.

If Jim Carrey’s in it, I’m watching it lol

Anyone could tell you this is gross and creepy

I kind of want to see it.

He’s kind of scary… His body’s totally wrong, and his face and stuff are 100% weird. Why are his eyes separated?

This feels as dumb as the live action Super Mario movie

It’s too bad about Sonic’s face, but I really like the (Japanese) narrator voice in the trailer. So it gets a pass lol

It feels like Sega has been cursed by something these past few years. Everything they get involved with fails.

If they’re gonna do a live action version of something, they should go with Rent a Hero or Dynamite Deka or Virtua Fighter or Zombie Revenge or Yakuza or Sakurai Taisen or something. Those last two could actually be really good.

Hey! At least put Silver or Knuckles in!

Why? Why couldn’t they just use the same design he has in the game? Why did he end up like a crappy human-thing like this?

Not everything needs a live action version you know

Sonic’s design is mostly a disaster, but Dr. Eggman’s is horrible too

Seems fine to me. what’s the big deal? Why is everyone hating on it so much?

Eggman isn’t egg-like at all rofl

Bigger eyes and it’d be better

Jim Carrey. He’s the only good thing about this.

Foreign Sonic fans are also saying “who are you?”

I’m a fan and I do not want this

He’s actually kind of cool! I hope they’ll show off other character too!

Aside from the character’s design, it seems pretty good for a live-action adaptation. Although the character design IS probably the most important thing.

wtf this is on the same level as Japanese live-action anime adaptations, or maybe even worse

I’ve seen worse live-action adaptations, so I can’t help but feel “could’ve been worse” when I see this

At last, America has fallen into the swamp of live action films

Wait, is that Gangsta’s Paradise playing in the background? It’s like none of this is even targeted at children.

First Pikachu gets a live-action movie, and now Sonic? At this rate, Mario could get one in a few years

Uhh, maybe this shouldn’t be made into a movie after all. A pixel art version would be way better than having a character design like this.

Does the designer know that Sonic wears gloves? He’s wearing shoes here, so why not gloves?

This reeks of the Super Mario movie like crazy

Sonic. You suck. Go away

It’s just like the horrific Dragon Ball Evolution all over again!!

Just keep doing the spin dash all the time, thanks

Don’t complain just ’cause you don’t like the way it looks. Just keep playing your games.

No Knuckles or Tails?

Is this Hollywood Sonic or bootleg Sonic?

Is this really going to be popular overseas?

How is this actually worse than Sonic costumes? Where did the giant shoes and giant gloves go?

What the heck?! Eggman isn’t an egg at all!

By coincidence, this Sonic trailer was released the same day that Japan’s new emperor took the throne:

It’s almost like they made a video for April Fools Day but didn’t make it in time, so they decided to release it on the first day of the Reiwa era

A few days after the the intense online criticism, the film’s director announced plans to change Sonic’s design before the movie’s release:

Here were some Japanese responses to this new announcement:

Yeah he had a weird face

It’ll be hilarious if it barely changes it all

The director is at fault, so I feel bad for the staff who have to suffer as a result.

It’s gotta be a living hell for the staff working on this.

I wonder if Sega just gave the okay to use the character and went hands-off after that. I can’t see how they’d ever give this design the OK.

Who even approved that design anyway?

It’s hard to believe a simple trailer caused so much hoopla, but hopefully this was a helpful look at how some Japanese fans responded to the Sonic video. I haven’t followed the online criticism much myself, but I feel like these Japanese reactions aren’t much different from reactions elsewhere.

Anyway, hopefully this was entertaining and enlightening in some small way. And maybe it’ll be interesting to do this again once the movie is released!

If you liked this, you might like some other things I've looked at, like Japanese gamers' opinions of the CDi Zelda games and what Japanese fans think of the Leaked Pokémon Spaceworld Demo!

Carry your books - or anything else - with this stylish heavy canvas tote bag. 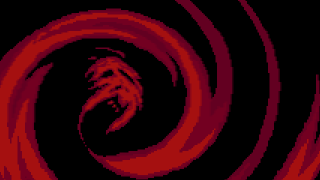